Jim Dolan has the latest on the discovery of a woman's dismembered body in Brooklyn.

Police say the woman's arms and legs were located in the park Tuesday about a half-mile from the original crime scene.

Sources tell Eyewitness News police believe they know her identity, but the name has not yet been released.

The initial remains were found about 15 feet off of a walkway, and it is not clear how long the body was there.

Sources tell Eyewitness News there are defining characteristics that may help identify the victim, including 5-inch braids and perhaps a distinctive tattoo.

The investigation is ongoing, and the park remains closed to the public. 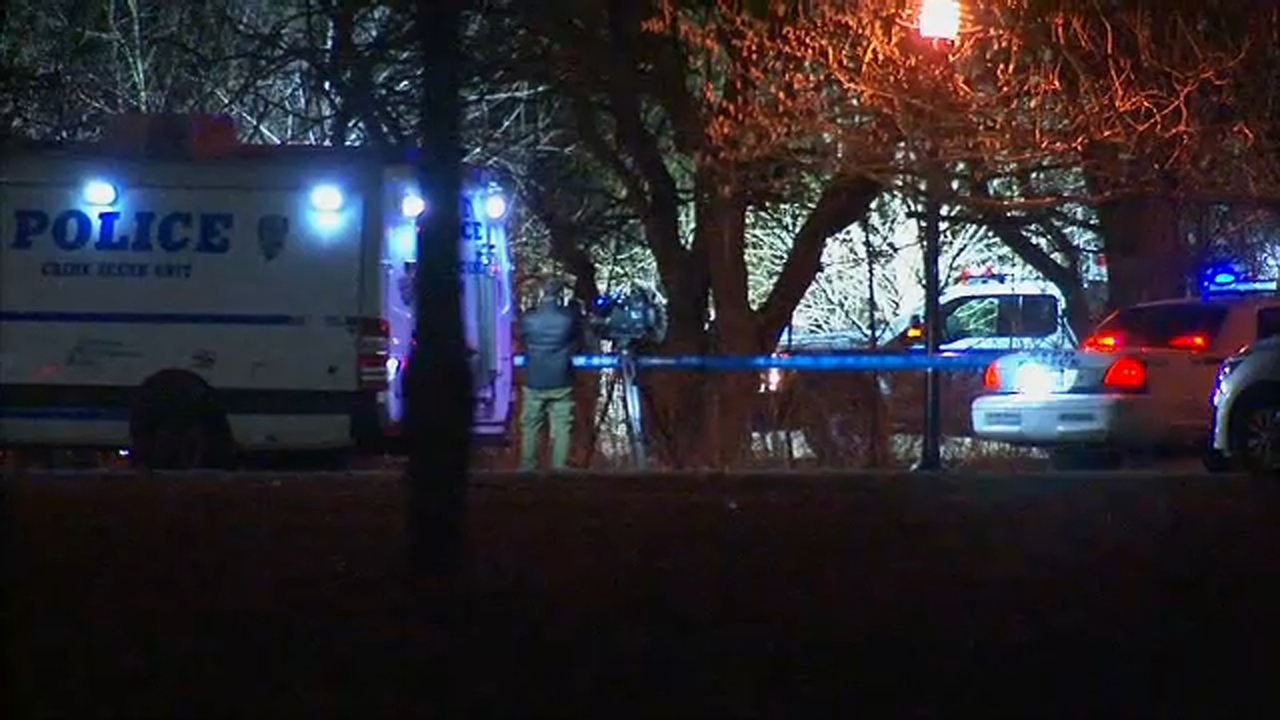 Police investigating after remains of woman found in Brooklyn park