Tropical Storm Ian predicted to intensify as it heads towards Florida

A potent tropical system is churning in the Caribbean on Friday, poised to strengthen significantly as it tracks north toward the Gulf of Mexico.

A potent tropical system is churning in the Caribbean on Friday, poised to strengthen significantly as it tracks north toward the Gulf of Mexico. Forecasts show the system intensifying into a Category 3 as it approaches Florida next week, where it could become the first major hurricane for the state since 2018.

On Friday night Ian had maximum winds at 40mph. Hurricane conditions are expected in the Cayman Islands by Monday.

While the storm is expected to undergo slow strengthening over the next couple of days, forecasters at the National Hurricane Center are now warning rapid intensification is possible -- if not likely -- as it passes over the very warm waters of the Caribbean and the southeast Gulf of Mexico.

If the system strengthens to a Category 3 or higher before reaching Florida, it would be the first major hurricane to make landfall there since Hurricane Michael in 2018, which was a monster Category 5 storm when it collided with the Florida panhandle. Michael also underwent rapid intensification before it made landfall, a phenomenon that has been made more likely as ocean temperatures warm due to the climate crisis.

"Early next week the system is forecast to move near or over western Cuba as a strengthening hurricane and then approach the Florida peninsula at or near major hurricane strength, with the potential for significant impacts from storm surge, hurricane-force winds, and heavy rainfall," the Hurricane Center noted Friday morning.

Tropical storm-force winds could begin to affect southwest Florida early Tuesday, with landfall possible on Wednesday. The exact timing and location of the storm's landfall will depend highly on its final path, which could shift in the coming days.

As the forecasts intensify, Florida Gov. Ron DeSantis on Friday requested federal emergency assistance in anticipation of the threat and also declared a state of emergency for 24 counties. Under the state-level emergency order, members of the Florida National Guard will be activated and on standby awaiting orders.

The governor urged those in the potential path of the storm to prepare.

"This storm has the potential to strengthen into a major hurricane and we encourage all Floridians to make their preparations," DeSantis said in a news release. "We are coordinating with all state and local government partners to track potential impacts of this storm."

In the short term, Nine is forecast to bring heavy rain to Aruba, Bonaire, Curacao, northern Venezuela and northern Colombia which could lead to flash flooding and mudslides across the islands.

The system is then forecast to gain strength, intensifying into a tropical storm as it tracks toward Jamaica and the Cayman islands. Tropical storm watches and warnings are likely to be issued for these locations within the next 24 hours.

Jamaica: 4 to 8 inches with local maximum up to 12 inches

Southern Haiti and Southern Dominican Republic: 2 to 4 inches with local maximum up to 6 inches

After passing through the Caribbean this weekend, the system is forecast to track near or over western Cuba as a hurricane and enter the Gulf of Mexico early next week.

"The model guidance early on is in fairly good agreement, but larger across-track spread begins to take shape by 48 hours," the National Hurricane Center said. "There is still a healthy amount of uncertainty in the track forecast at the day 4-5 time frame."

Regardless of where the storms ends up tracking, conditions in the Gulf are favorable for the system to strengthen, and it will do that very rapidly, Maria Torres, hurricane center spokesperson, told CNN.

Now, a week past the peak of hurricane season, the tropics seem to have woken up, and forecasters are concerned people have let down their guard.

"People tend to lower their guard and think, oh, yeah, we're out of the woods," Torres said. "But in reality, the season continues. We are still in September; we still have October to go. Anything that forms over either the Atlantic or the Caribbean is something that we need to keep monitoring very closely."

No matter what, if you live in the Caribbean, Florida and other states along the Gulf Coast, pay attention to the updated forecasts this weekend into early next week. 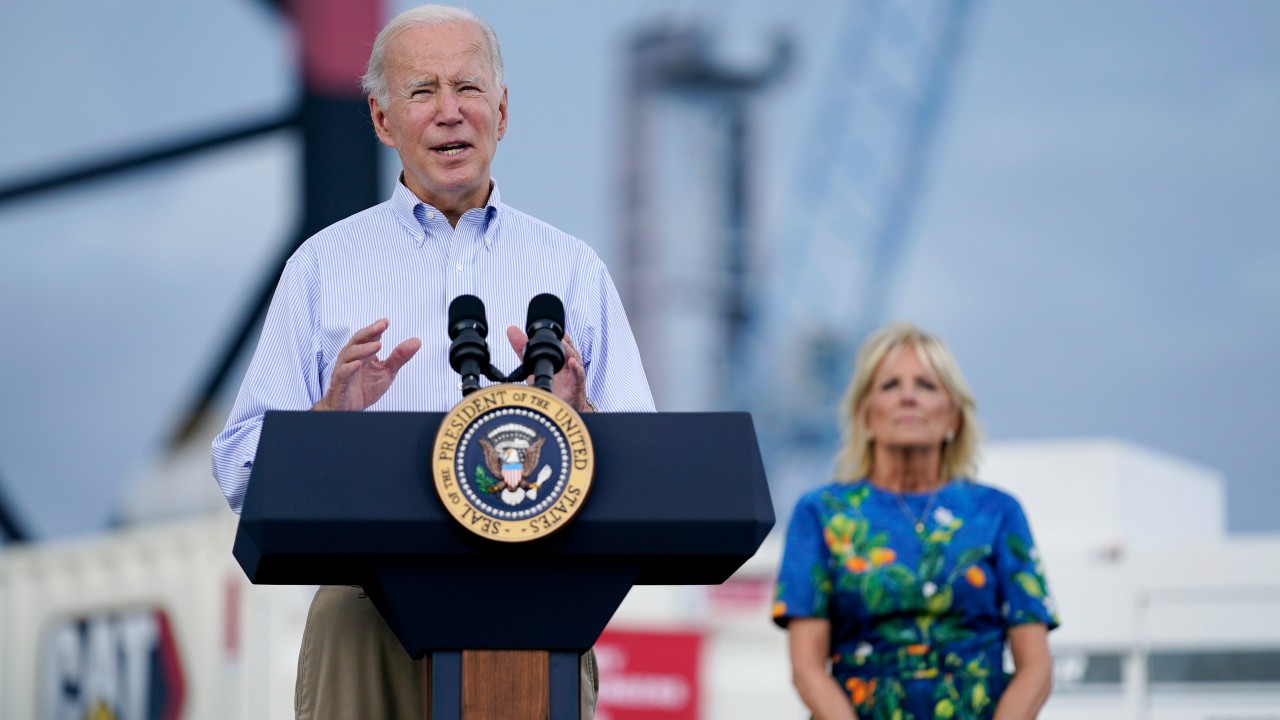 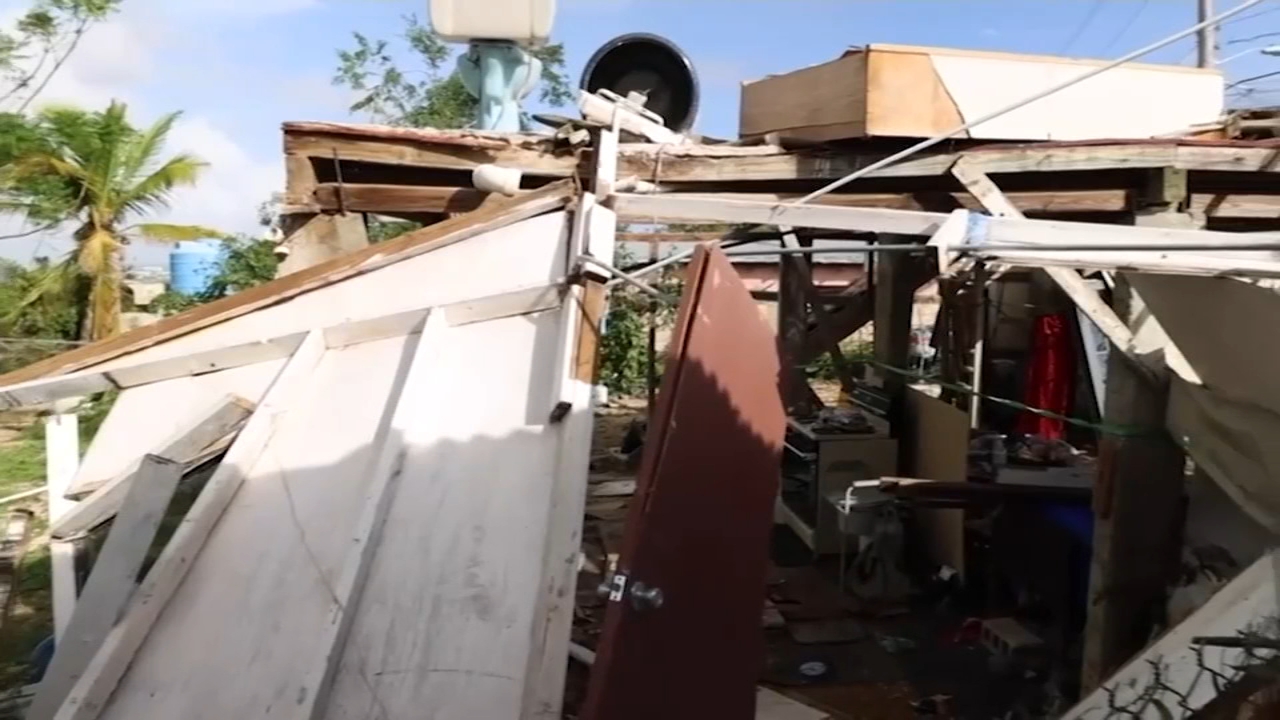 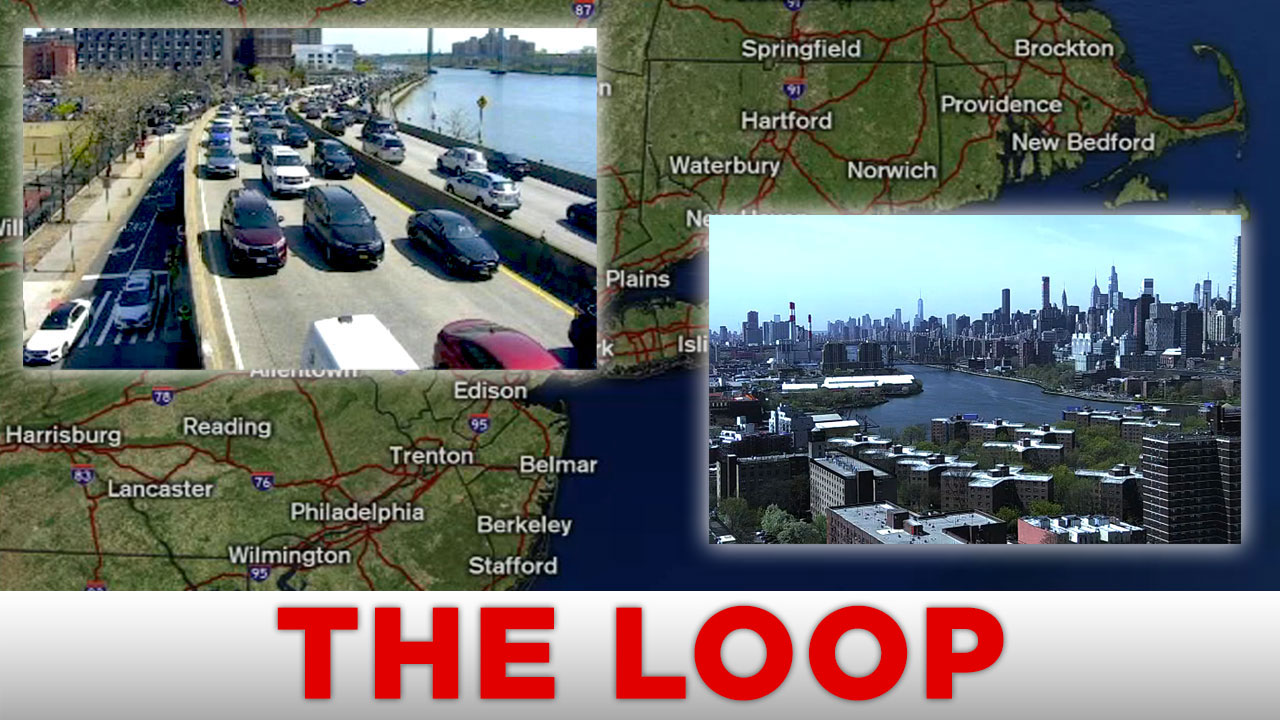 Ian upgrades to Cat 1 hurricane, death toll in Florida at 9