IslaminSpanish is a bridge between Muslim and Hispanic communities. They've started the country's only Spanish-speaking, Latino-led mosque and reach millions of people with their services and videos!

IslaminSpanish was started by Mujahid Fletcher, who credits the Islam faith with saving his life from gang violence.

Fletcher converted from Catholicism, but found there was no material in the Spanish language. He, his wife, and his father began translating Islamic text to Spanish, and sharing it on CDs, then through audio books, television shows and live events.

They then started Centro Islamico in 2016, the country's first and only Spanish-speaking, Latino-led mosque. Members have moved from across the country to join, and IslaminSpanish now reaches millions around the world through the mosque and social media. 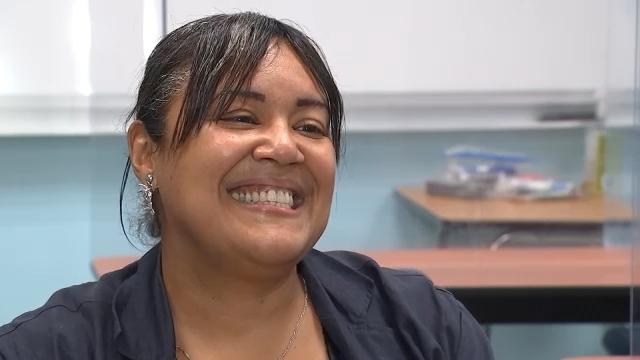 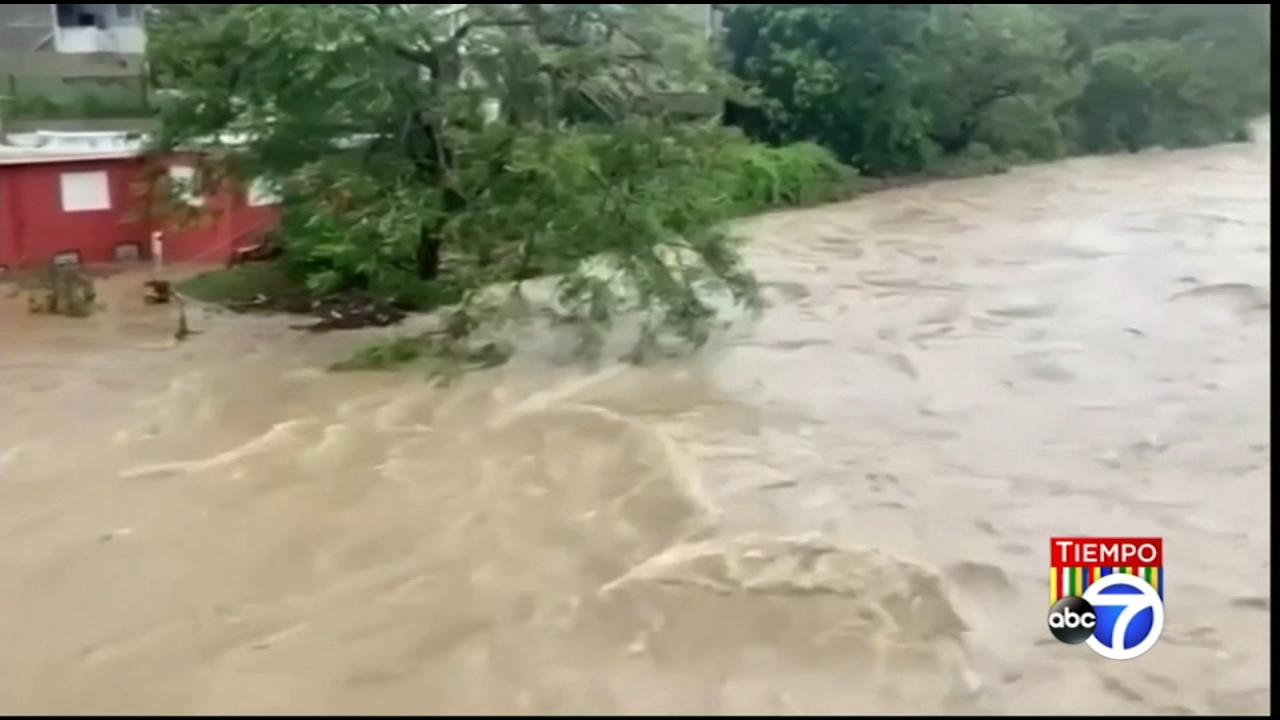