This Day In History: First James Bond film 'Dr. No' premieres in U.S.

The internationally beloved James Bond (codename: 007) film series began on this day in history when the first film Dr. No premiered in the U.S. on May 8, 1963.

Produced by Eon Productions for $1 million, the film spawned 24 more entries into the 007 series over the past 53 years which have earned more than $7 billion worldwide, according to The Numbers.

It took several years for Ian Fleming, novelist and creator of the fictional suave British spy, to get his character onto the silver screen. By the time producers Harry Saltzman and Albert "Cubby" Broccoli had approached Fleming, the first novel Casino Royale had already been made into a one-hour television movie. Realizing they would need to start elsewhere in the series, the Saltzman and Broccoli chose to film the Fleming's sixth Bond novel, Dr. No.

According to Moviefone, this choice was made because they predicted that Honey Ryder, 007's love interest, and her bikini-clad entrance from the sea would become an iconic moment.

The film was intentionally designed to include certain hallmarks that would continue on throughout the series such as the gun barrel sequence, stylized opening credits, Monty Norman's theme music and 007's repeated entrance line: "Bond. James Bond." However, one of the most iconic lines "shaken, not stirred" actually came from the chief villain, Dr. No, as he serves 007 a drink.

Dr. No did see its own troubles, though. According an extract from Broccoli's autobiography, an early screenplay draft depicted the villain as a monkey, and producers argued with the studio and Fleming over who should play 007. Originally, Cary Grant, James Mason and David Niven were all considered for the role, but Broccoli wanted Connery, who he felt had "a kind of animal virility and just the right hint of threat behind that hard smile."

Despite Dr. No performing well during its European premiere in October 1962, many doubted that American audiences would respond to a film with a British lead as it opened at an Oklahoma drive-in.

"Fortunately, the Oklahoma audiences were ecstatic," wrote Broccoli. "We had proved that Americans, far from not accepting British actors in British pictures, loved everything about Bond. And they were ready for more." 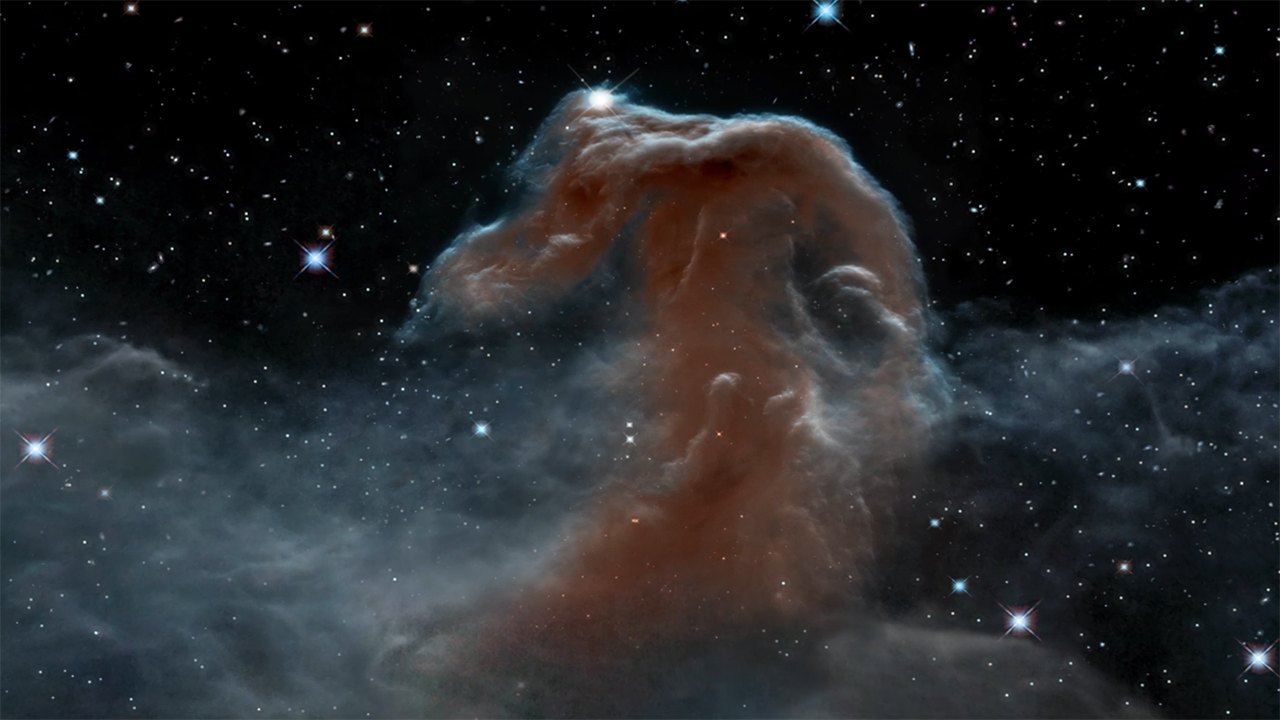 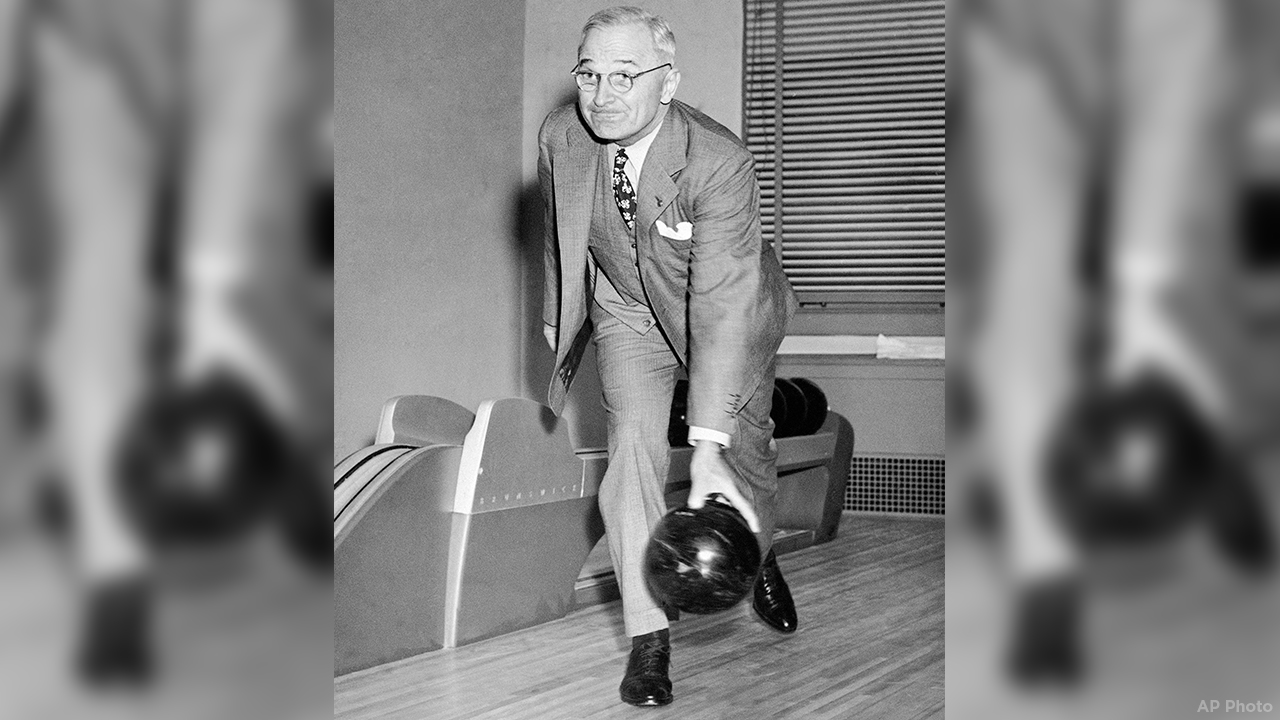