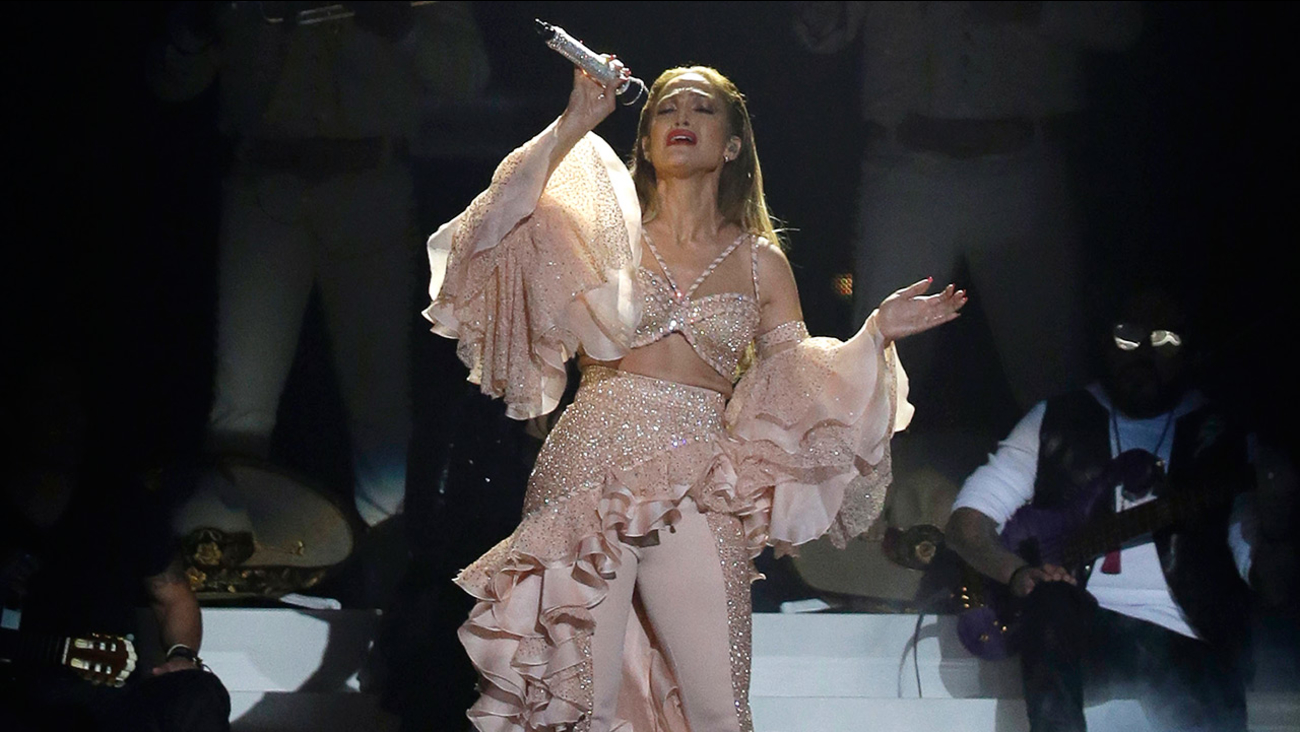 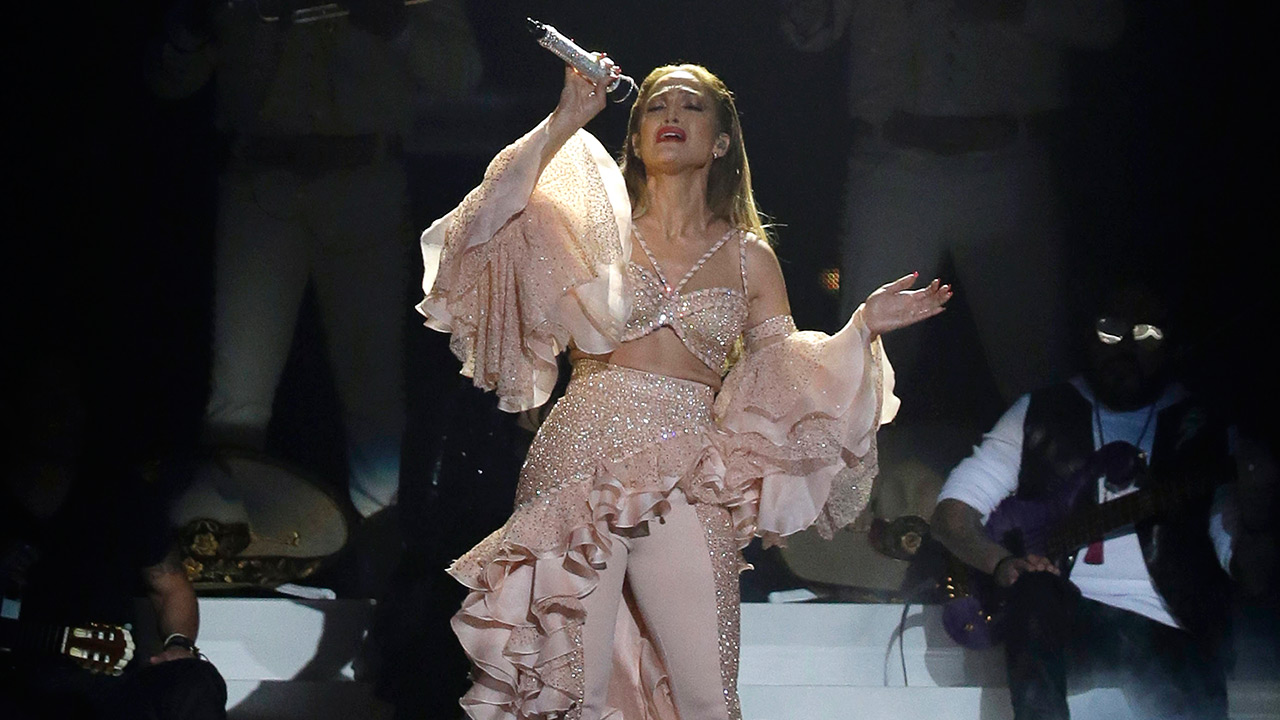 Selena was murdered 20 years ago in Corpus Christi, Texas. A montage of photos of the Mexican-American Tejano star played behind Lopez while she sang on stage.

After the performance, Lopez was seen hugging Selena's sister Suzette and brother A.B.

After the show, Lopez turned to Twitter to thank Selena's family, writing: "Tonight was so special."

"People like that don't come along every day," Lopez told Billboard. "There is never going to be another Selena."