Philadelphia police have announced charges against a teenage boy for the murders of both his foster mother and a man found dead inside a duffel bag.

PHILADELPHIA -- Philadelphia police have announced charges against a 17-year-old for the murders of both his foster mother and a man found dead inside a duffel bag.

Xavier Johnson was charged with murder in the stabbing death of 64-year-old Renee Gilyard and in the killing of 20-year-old Jimmy Mao, whose remains were found in a duffel bag.

Robbery appears to be the motive in both cases, police said.

Police said Gilyard was discovered in a bathtub inside her Germantown home on the 300 block of Mechanic Street shortly after 1 a.m. Wednesday.

Family members who had come to her home to check on Gilyard found her with multiple stab and defensive wounds.

Gilyard was also the mother of a Philadelphia police officer.

Police said the contents of her purse had been dumped out and her SUV was gone.

Just after 11 a.m., Gilyard's SUV was recovered by police after it crashed into a truck and caught fire on the 4300 block of Sansom Street in West Philadelphia.

Inside the SUV were four teens, including Johnson, Gilyard's foster son, police said. He had been placed in her care just three days earlier.

Johnson was charged with murder, theft, tampering with evidence, fleeing or eluding a police officer and other charges in Gilyard's death.

Johnson is also charged in the death of 20-year-old Jimmy Mao. Police said Johnson was previously placed in the same foster home with Mao.

Mao, of the 5800 block of Angora Terrace, was last seen on December 29. Police said Mao's family has been receiving ransom texts since his disappearance.

Mao's remains were found Wednesday night in a back alley in the 5800 block of Angora Terrace in Southwest Philadelphia. It was not clear when Mao was killed.

"Mr. Mao had been killed. His body was placed inside a black duffel bag and taken to this location where he was thrown down a hill, presumably in an attempt to conceal his death," Smith said.

Johnson is charged with murder, robbery, abuse of corpse, tampering with evidence and other crimes in connection with Mao's death.

Seventeen-year-old Jacob Merritt-Richburg of the 1800 block of Vineyard Street, who police said is an acquaintance of Mao, has also been reported missing. It is not clear with Johnson is connection to Merritt-Richburg's disappearance.

Action News spoke to his mother, Gloria Richburg, who said she last saw Jacob on Monday.

Gloria Richburg said her son had a new cellphone, but he couldn't explain where he got it.

She's asking him to turn himself in or come home.

Anyone with any information is asked to call police at 215-686-TIPS.

'Little Miss Nobody' identified 62 years after remains found in desert 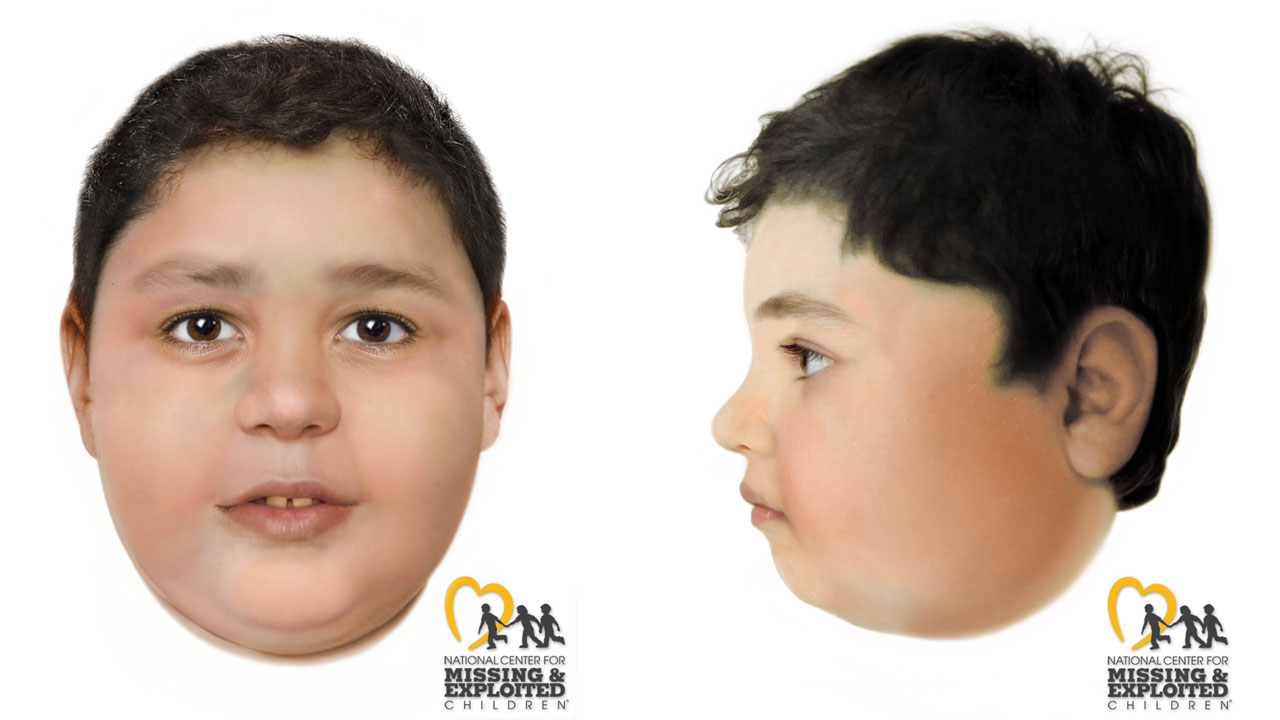 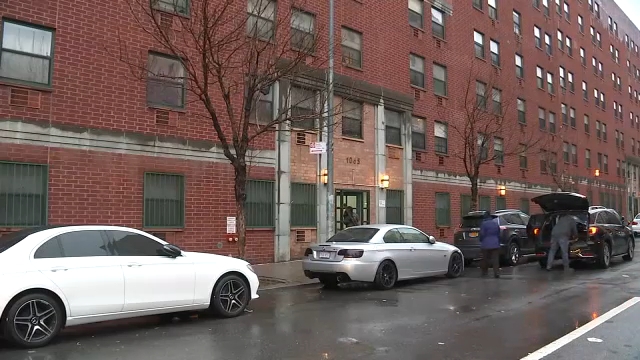