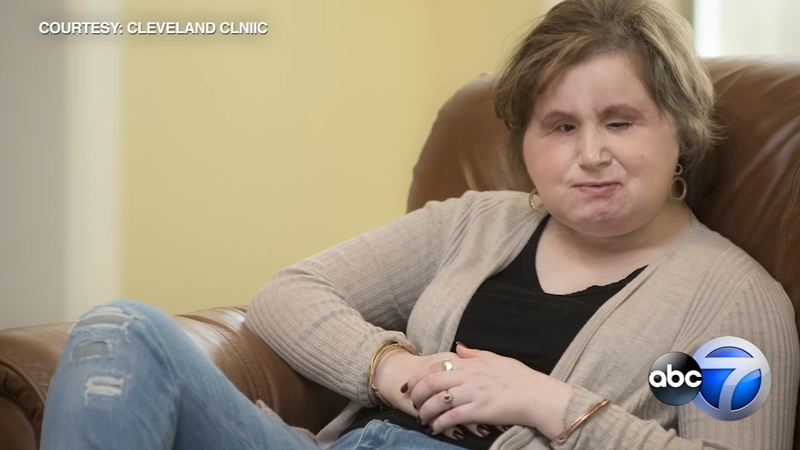 MISSISSIPPI -- A suicide attempt survivor is getting a second chance after receiving a historic face transplant.

At 18, she tried to kill herself by shooting herself in the face with a hunting rifle in a bathroom of her Mississippi home.

Stubblefield survived but was critically injured, having lost her forehead, nose and sinuses, mouth, and the bones that make up the jaws and front of the face. Her eyes remained but were badly damaged.

Stubblefield doesn't remember the suicide attempt. Her parents had to tell her, and it shocked her.

She was on the transplant list for over a year before a donor was found. Andrea Schneider, 31, a mother who died of a drug overdose, was a match. Her family agreed to donate Schneider's face.

Stubblefield is using her story of survival to raise awareness.

The U.S. has seen an increased rate of suicide in recent years.

If you are struggling with suicidal thoughts, you can call the National Suicide Prevention hotline.

You can also be connected with someone from the crisis text line by texting "HOME" to 741741 for free 24-7 support.