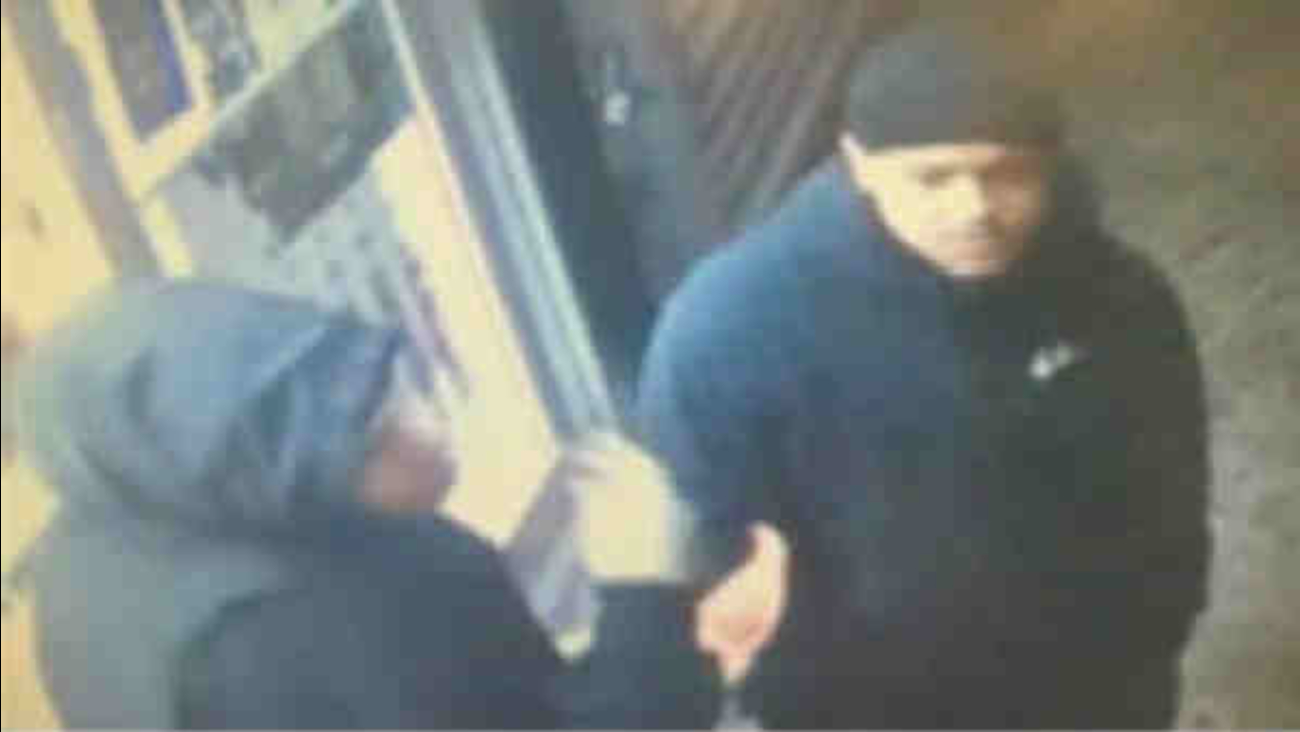 KINGSBRIDGE, Bronx (WABC) -- A dispute in the Bronx is being investigated after a man was beaten and scalded.

The incident was being investigated as a possible hate crime, but bias has been ruled out as a motive.