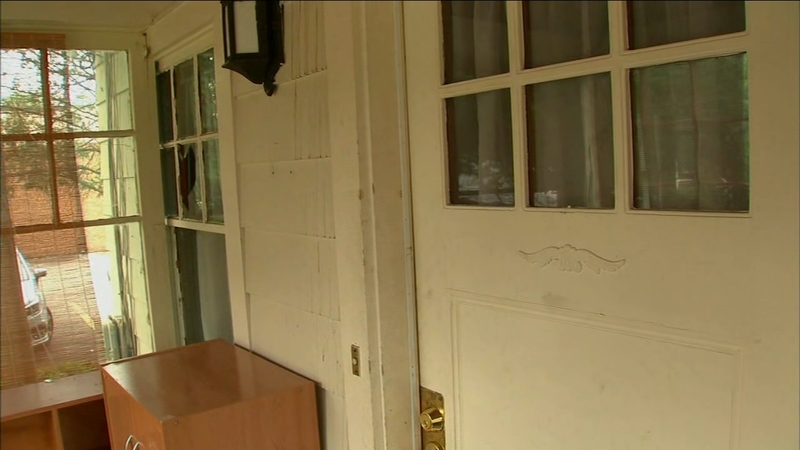 WEST CALDWELL, New Jersey (WABC) -- An 80-year-old woman is recovering after being stabbed and slashed inside her home in New Jersey Monday morning.

It happened just after 7:30 a.m. on Gray Street in West Caldwell.

Police say they received a 911 call from a person who said a woman armed with two knives was banging on her door and trying to get inside.

Kristin Thorne reports from Moriches where a bull is on the loose.

The caller also said the woman was last seen running across the street and entering a neighboring home.

Arriving officers heard screaming coming from inside that home, where they found 43-year-old Laila Alayat armed with the knives and the 80-year-old woman bleeding in the living room.


Police say they were able to distract Alayat long enough for the victim to exit the residence, and they then convinced her to drop her weapons and surrender.

The victim suffered deep wounds to both hands and a laceration to the chest.
She was taken to an area hospital for treatment of non-life threatening injuries.

A TSA team from JFK Airport reunited a traveler with a newly purchased diamond that went missing from her engagement ring.

There were no other individuals inside the home, and officers checked the surrounding homes and confirmed no further victims in the area.

Alayat is charged with attempted murder, burglary, and weapons offenses.