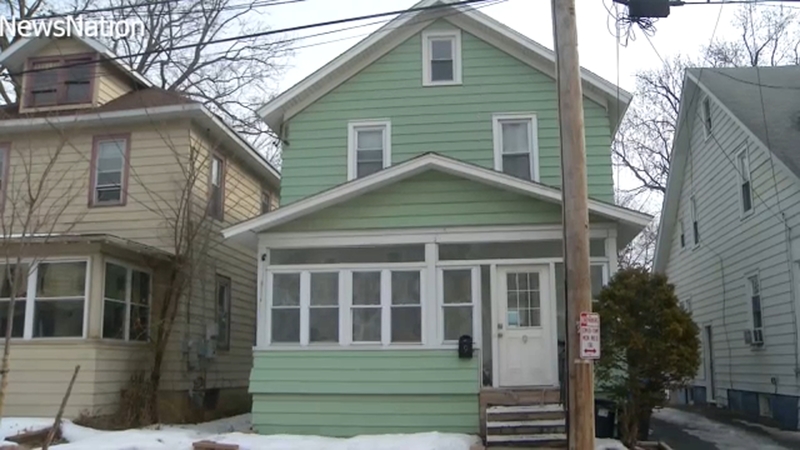 ALBANY, New York (WABC) -- A landlord in Albany is accused of kidnapping tenants from his property while armed with a gun and dumping them in a cemetery 30 miles away.

The landlord, Shawn Douglas, is now out on bail.

According to a police report, two people accuse Douglas of threatening them with a gun, abducting them, and restraining them with zip ties and covering their faces with pillowcases.

They claim Douglas then left them dumped them at a cemetery in Ghent.

"He's lucky they came out of that alive. They could have froze to death out there, whatever the case may be," Albany County Sheriff Craig Apple said.

Douglas was reportedly frustrated he couldn't evict his accusers from his home because of a ban on evictions.

Apple said despite his frustrations, there is a legal system in place.

"My advice to both parties is to be patient. You have to be tolerant. There is a process, I didn't invent it so don't call down to the sheriff's office screaming and yelling like everybody has for the last 12 months," Apple said.

A ban on evictions is in effect until May 1.

As landlords wait for their day in court, eviction requests continue to grow while the sheriff's hands remain tied.

"We know right now we have upwards of 100 (requests) and we know there's hundreds basically in the filing ready to go at city court, town courts, whatever," Apple said.

Albany police have not released any additional information, but more people could be charged in the case.