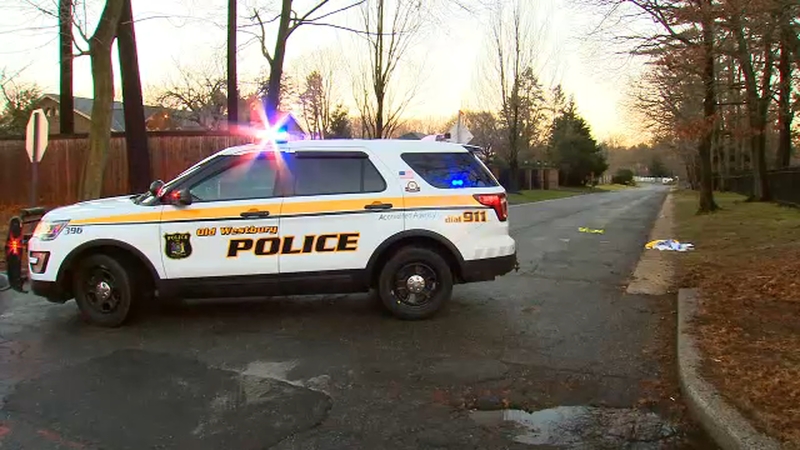 OLD WESTBURY (WABC) -- An investigation is underway after two people were shot in a Long Island village known as one of the nation's wealthiest communities.

The shooting happened around 3:15 a.m. Saturday on Pine Tree Lane in Old Westbury.

The two victims survived, but their conditions weren't immediately known.

Police said they do not know whether the shooting took place inside the house or on the street.

Originally, police believed the shooting was connected to a nearby crash on the Long Island Expressway but have since determined it to be unrelated. The eastbound exit ramp at Exit 38 was closed overnight but has since reopened.

No one is in custody, and an investigation is ongoing.

A recent Bloomberg News analysis of tax and census data ranked Old Westbury as the 18th wealthiest ZIP code nationwide, with an average adjusted gross income of about $640,000 in 2015.