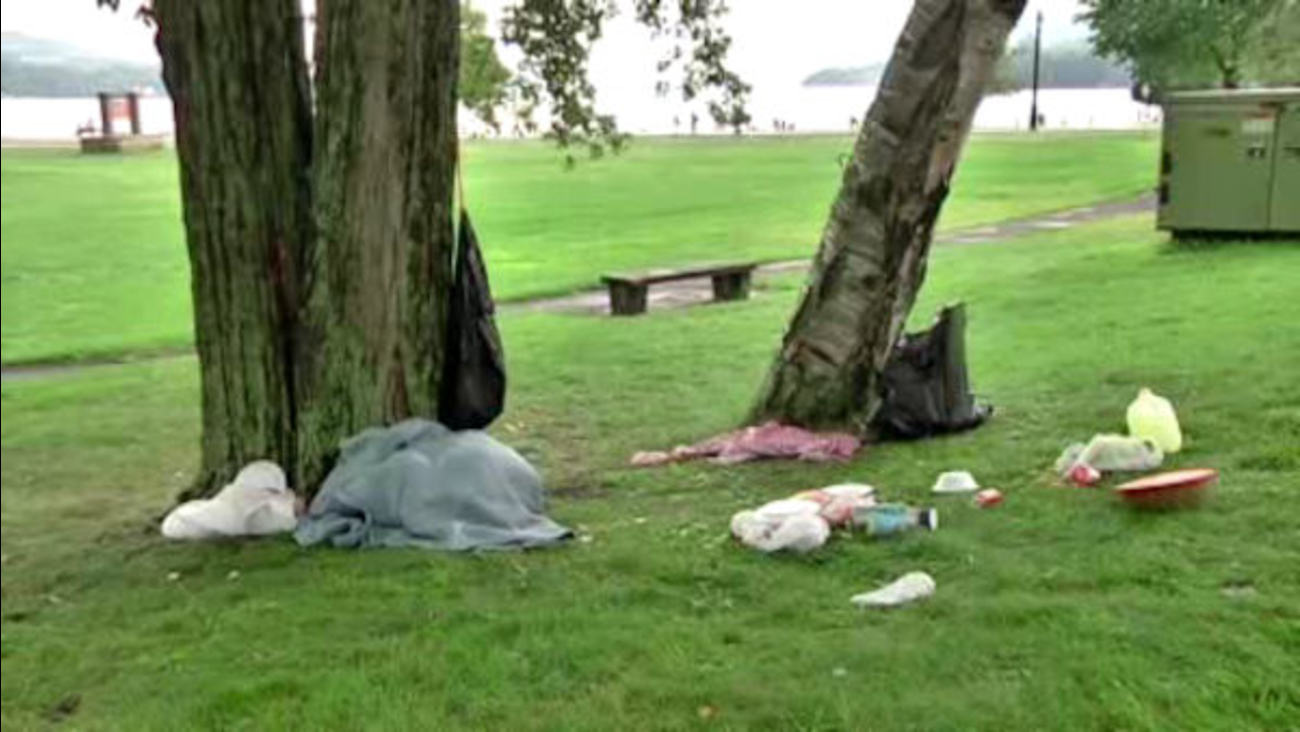 ELIZABETH, N.J. (WABC) -- A woman and dog are dead after a fire ripped through a northern New Jersey home.

Authorities say it broke out around 4 p.m. Sunday on Galloping Hill Road in Elizabeth. Firefighters found the woman and dog unresponsive in the house.

It was initially believed that lightning may have sparked the blaze due to heavy thunderstorms that were passing through much of the area when it broke out, but Elizabeth spokesperson Kelly Vence later clarified that lightning was not the cause, which remains under investigation.

Vence said heavy rain did hinder the investigation though.

It's unclear if anyone else was living in the home.