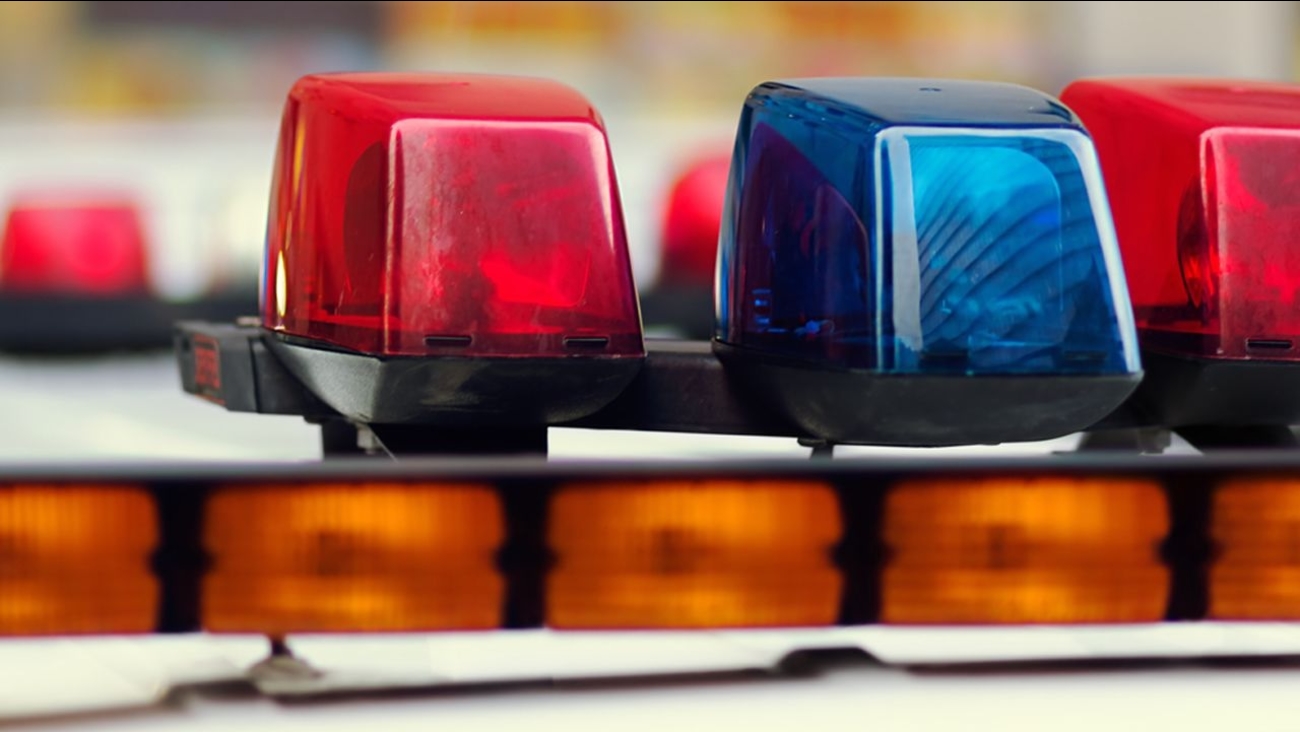 The officers were responding to a home on Liberty Street in Uniondale on Thursday just before noon.

When they arrived at the scene Rigoberto Madrid Maldonado, 30, was separated from other residents of the house, and then immediately became irate and lunged at an officer. Other officers then came to help out to place Maldonado in custody.

During the altercation, three officers sustained injuries, including head trauma and multiple injuries to extremities.

One officer required emergency surgery and was treated at an area hospital.

Maldonado is charged with assault, criminal mischief, resisting arrest, and harassment. He is set to be arraigned Friday in Mineola.

A former employee of the NYPD accused of posing as a police officer while demanding that an MTA bus take him to Brooklyn was arrested Thursday in Manhattan.