Marcus Solis reports on woman arrested in Mamaroneck for DWI

MAMARONECK, Westchester County (WABC) -- The 79-year-old driver who was arrested for allegedly driving while intoxicated and crashing into a restaurant in Mamaroneck has pleaded not guilty.

Roseanne Cassano, of Yonkers, has been released on bail, and her license was suspended. Cassano walked into court with the assistance of a cane, and she was flanked by her lawyer and her daughters.

She reportedly admitted to investigators that she had two drinks, one of them a whiskey sour, before the crash. She refused a Breathalyzer, but blood was drawn. Depending the blood alcohol content, charges could be upgraded.

Cassano's lawyer said his client feels terrible and is thankful the victims are recovering.

The restaurant, Enzo's, was boarded up and shut down on Monday following the crash. The popular Italian eatery was open Sunday, with many enjoying dinner just before 8 p.m. Video shows what happened while those diners were inside.

Cassano can be seen hitting another car while backing out of a handicap spot on Mamaroneck Avenue. Moments later, that car jumped the curb, crashing right through the front of the restaurant.

"It was very crazy, can you imagine," witness Rene Jimenez said. "You're here, see a car and glass is on the floor, everything was crazy."

Village Mayor Tom Murphy was dining across the street when it happened.

"It was surreal," Murphy said. "It looked like not a restaurant anymore, it looked like a garage. Like someone had neatly parked their car in the side of a garage."

Cassano's former neighbor in White Plains said she moved to Florida a few years ago but often returned to Westchester County to visit her daughter. 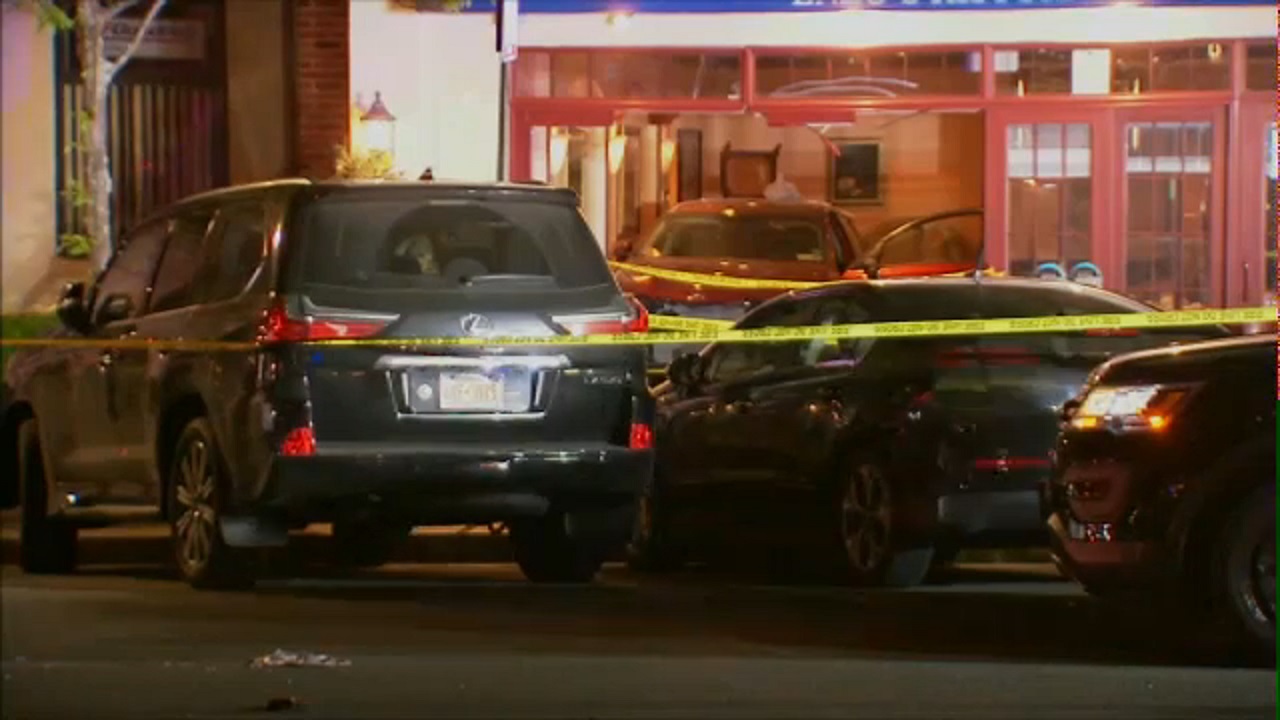