Teen set on fire in the Bronx has died, suspect on the run: Police 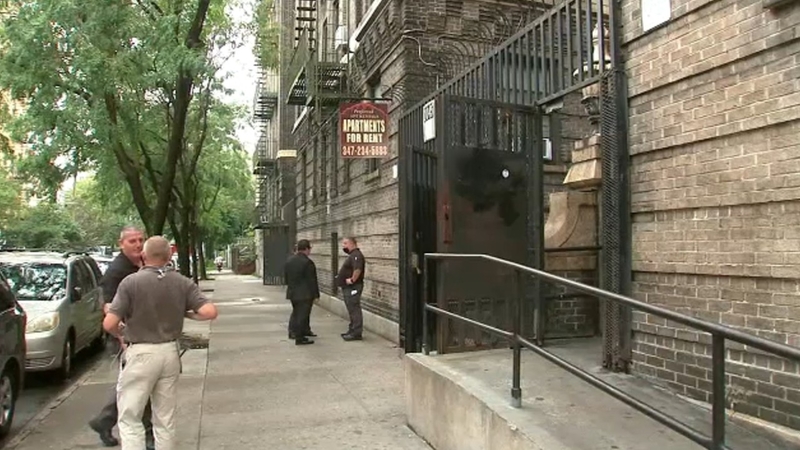 Teen set on fire in the Bronx, suspect on the run: Police

HIGHBRIDGE, Bronx (WABC) -- A teenager set on fire following a verbal dispute with another man in the Bronx has died, police say.

An 18-year-old victim, Winston Ortiz, was left in critical condition just after 3 p.m. on Wednesday, after a male suspect poured gasoline on the victim, lit a match and set him on fire.

Officials say it was a verbal dispute gone bad between the suspect and victim.

They say the victim doesn't live in the building and that the suspect was already on the fifth floor when the victim walked in.

The teen was stabbed multiple times in the torso before being set on fire.

According to officials, the victim called for help and was aided by nearby residents.

The victim was transported to Harlem Hospital, where he was pronounced dead.

Police say the unknown suspect fled on foot and no arrests have been made at this time.

Fire Marshals and the NYPD Arson and Explosion Squad were on the scene.

Detectives are searching for a motive.