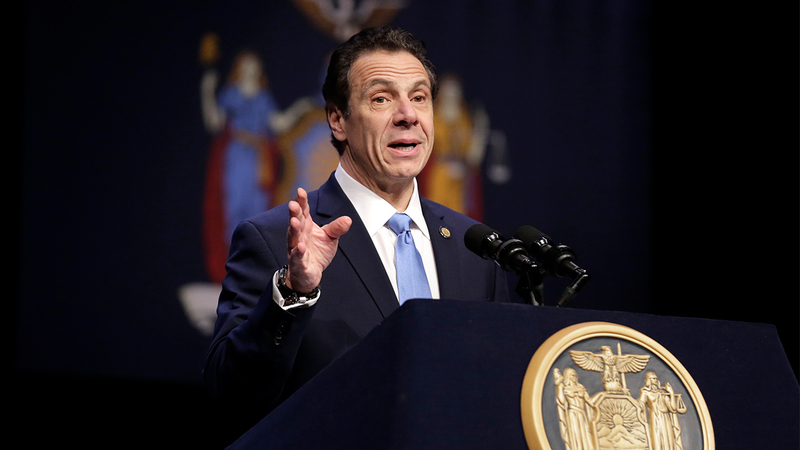 The new law will reduce the penalty for unlawful possession of marijuana to a violation punishable by a fine.

The penalty would be $50 for possessing less than one ounce of pot or a maximum of $200 for one to two ounces.

A process will also be created for individuals who have been convicted for possessing small amounts of marijuana to have their records expunged.

State lawmakers considered legalizing marijuana for recreational use this year, but that legislation stalled.

The Governor first proposed the further decriminalization of marijuana in 2013, and again in the FY 2020 Budget.

The bill will take effect 30 days after becoming law.