The gunfire erupted in a busy entertainment district downtown. It's unclear what sparked the shooting. Some officers transported patients in their police cruisers to local hospital

At least four major U.S. cities were reeling from an onslaught of mass shootings over the weekend that left at least 38 people wounded, six dead and police officials alarmed that the surge in gun violence is a prelude to a bloody summer as the nation emerges from the pandemic.

Police in Austin, Cleveland, Chicago and Savannah were all investigating on Sunday mass shootings that erupted over a six-hour streak that began around 9 p.m. on Friday and spilled over into Saturday morning.

On Sunday morning, Savannah police were working to identify the suspect or suspects who rolled up in a dark-colored sedan and unleashed a barrage of gunfire around 9 p.m. Friday on a group of people standing in front of a home in a residential neighborhood of east Savannah. Minter identified a 20-year-old man killed in the ambush as Arthur Milton of Savannah.

He said two of the adults hit in the shooting were in critical condition. The baby and the two teenagers, ages 15 and 16, suffered non-life-threatening wounds.

Minton said investigators collected 60 shell casings from the shooting scene and added that three houses and several cars were damaged by gunfire.

The chief said the targeted home is the same one someone sprayed with bullets on Tuesday, a shooting that left no one injured.

"We don't think it was a coincidence," Minter said.

Roughly four hours after the Savannah shooting, gunfire erupted on a street in Austin's downtown entertainment district, leaving one dead, 13 people wounded and one person in critical condition, police said.

One suspect was arrested and a second is being sought, said interim Police Chief Joseph Chacon.

Chacon said the mass shooting broke out about 1:24 a.m. and appeared to have been prompted by a dispute between two groups. He said most of the shooting victims were innocent bystanders.

"But this crisis requires a broader, coordinated response from all levels of government," Adler said. "One thing is clear - greater access to firearms does not equal greater public safety."

The Austin mass shooting was quickly followed by one that erupted on a sidewalk on the South Side of Chicago that left a woman dead and nine people injured, according to police.

Chicago police officials said investigators are searching for two suspects who walked up to a crowd gathered on the sidewalk in a business district in Chicago's Chatham neighborhood and opened fire just after 2 a.m. on Saturday, according to a police department online incident report. The nine adults who suffered non-life-threatening injuries in the shooting ranged in age from 23 to 46, according to the report.

The Cook County Medical Examiner identified Kimfier Miles, 29, as the woman killed in the shooting.

Those shot in the Chicago attack were among a total of 44 people shot across the city, including six fatally, since Friday, according to a review by ABC News of online crime reports.

The Gun Violence Archive, an online site that tracks shootings across the country, reports that there have been 270 mass shootings in 2021. The site defines mass shootings as single incidents in which four or more people are shot, regardless of whether anyone dies.

Chuck Wexler, executive director of the Police Executive Research Forum, told The Associated Press that the seemingly non-stop incidents of mass shootings and surging violent crime across the country has police officials bracing for a long and perilous summer as COVID-19 restrictions continue to be lifted and people begin to interact more.

"There was a hope this might simply be a statistical blip that would start to come down," Wexler told the AP. "That hasn't happened. And that's what really makes chiefs worry that we may be entering a new period where we will see a reversal of 20 years of declines in these crimes." 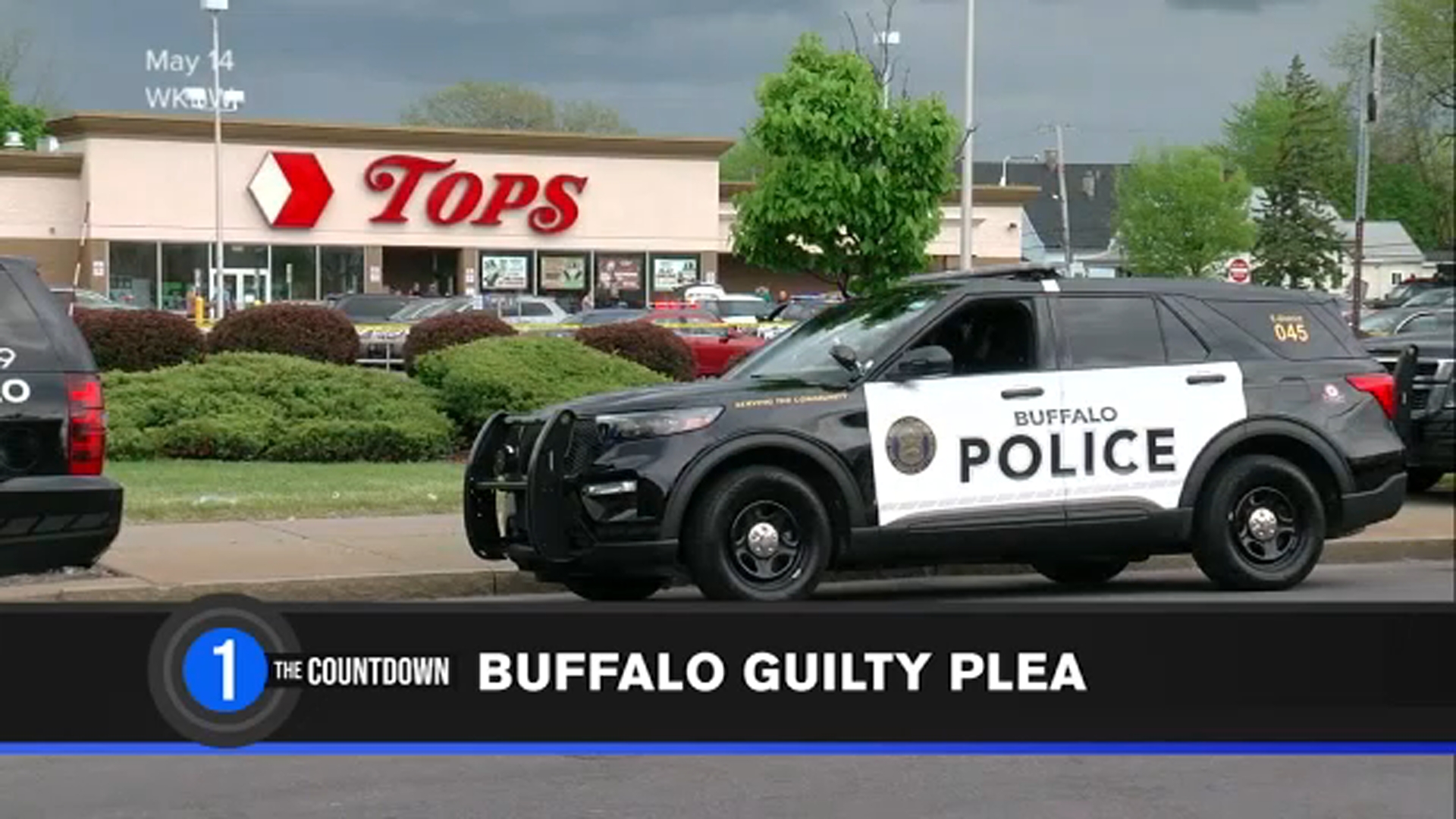