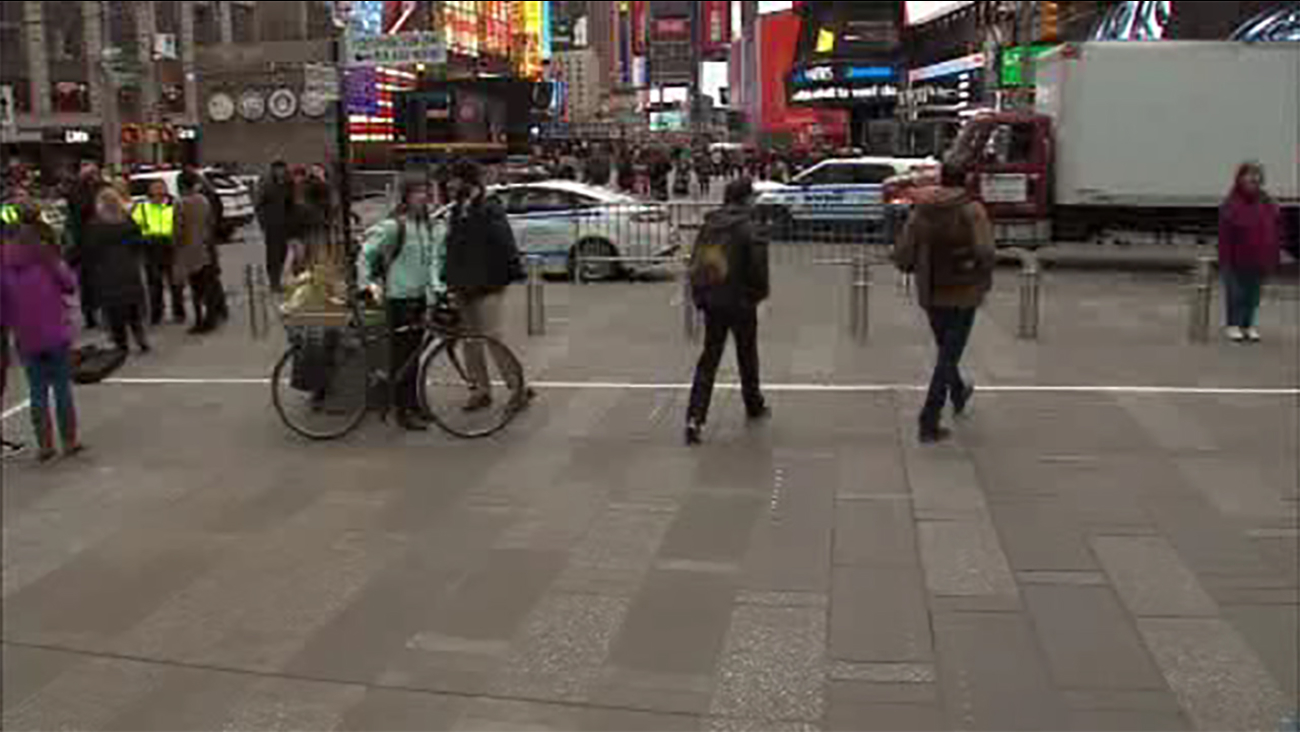 TIMES SQUARE, Manhattan (WABC) -- Two suspects are under arrest in a double stabbing in Times Square over what authorities say was a dispute over a drug deal.