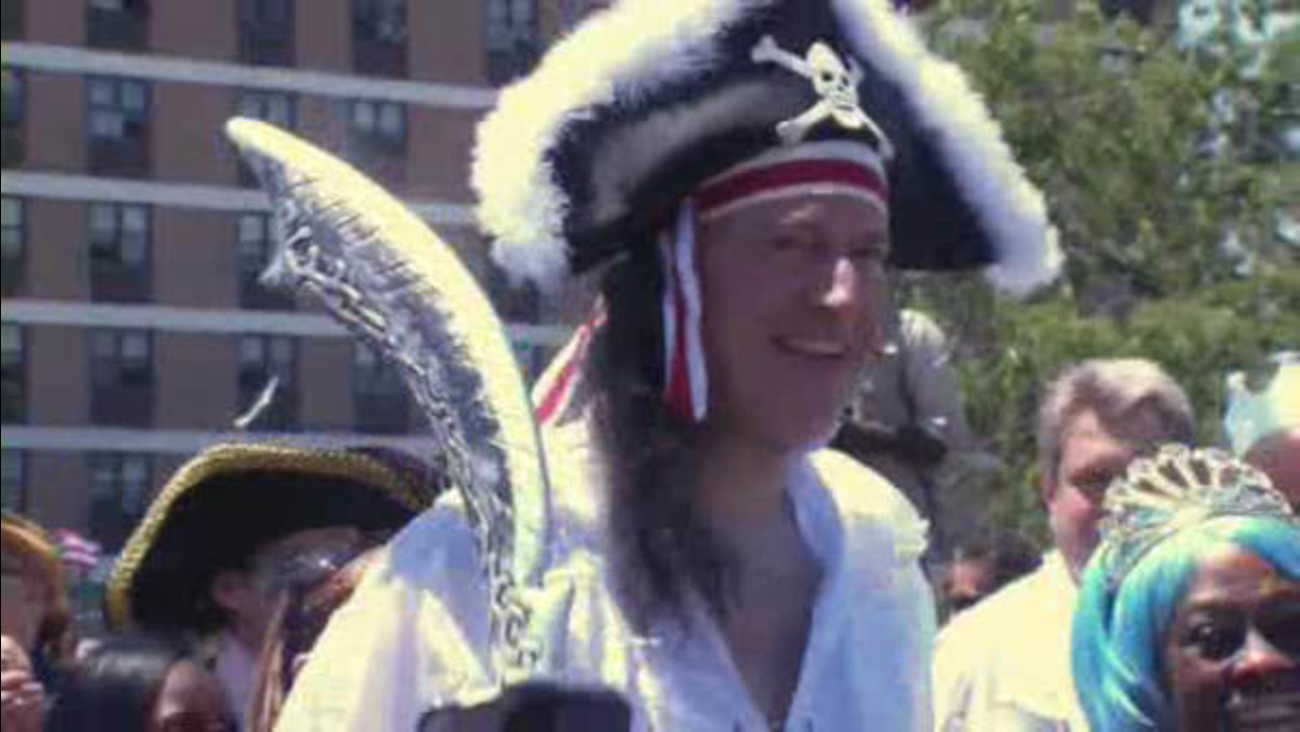 CONEY ISLAND -- Mayor Bill de Blasio portrayed himself as a man of the people in last year's election. On Saturday, he became a pirate among mermaids. 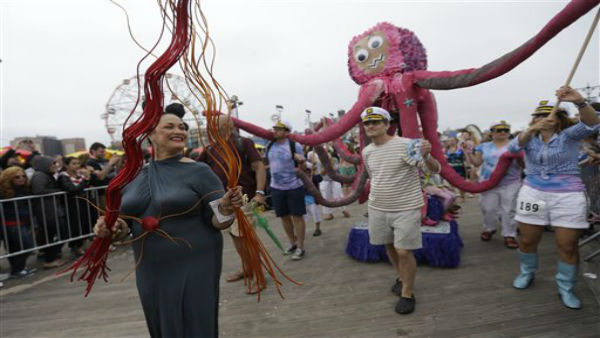 Dante and Chiara were chosen King Neptune and Queen Mermaid of the parade.

The teens were wheeled in a 1923 wicker rolling chair along the parade route.