"The evidence shows Mr. Zuckerberg was personally involved in Facebook's failure to protect the privacy and data of its users leading directly to the Cambridge Analytica incident," AG Racine said in a statement.

"The evidence shows Mr. Zuckerberg was personally involved in Facebook's failure to protect the privacy and data of its users leading directly to the Cambridge Analytica incident," Racine said in a statement about the lawsuit released Monday. "This unprecedented security breach exposed tens of millions of Americans' personal information, and Mr. Zuckerberg's policies enabled a multi-year effort to mislead users about the extent of Facebook's wrongful conduct."

He added, "This lawsuit is not only warranted, but necessary, and sends a message that corporate leaders, including CEOs, will be held accountable for their actions."

Racine filed a lawsuit against Facebook in December 2018 for the data leak and is bringing this suit following evidence found during that litigation, according to the attorney general.

Facebook has faced previous government scrutiny over the data leak to Cambridge Analytica. In 2019, the Federal Trade Commission fined Facebook $5 billion over the incident, and required the company to abide by new restrictions aimed at instituting greater accountability in decisions that affect user privacy.

The Cambridge Analytica leak, which several news outlets reported in 2018, concerned the London-based firm gaining access to user data in 2015 and using it to aid the presidential campaign of Donald Trump.

Meta, Facebook's parent company, did not immediately respond to a request for comment from ABC News.

Cambridge Analytica filed for bankruptcy and began insolvency proceedings in the U.S. not long after the scandal broke. 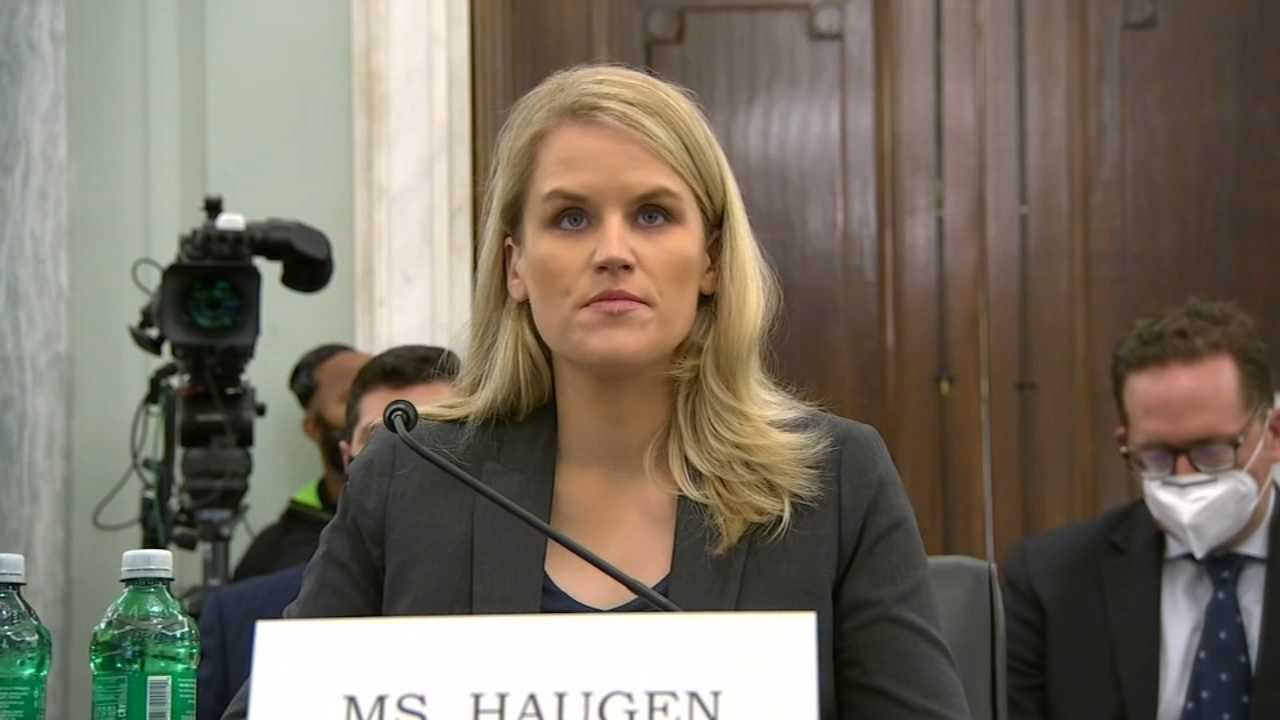