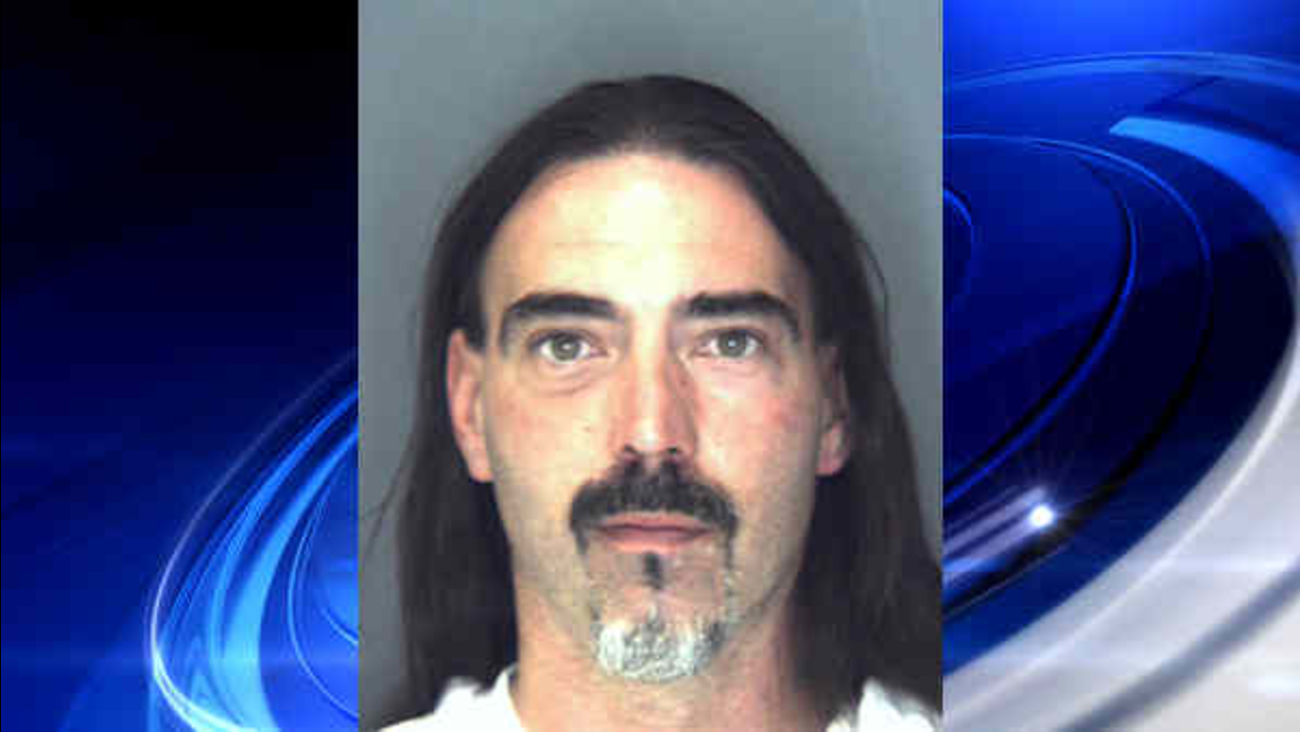 MIDDLETOWN (WABC) -- A Port Jervis man accused of tossing liquids containing semen on two women and a 14-year-old girl outside of a Middletown supermarket is now being charged with a hate crime.

On those dates, it is alleged that Hinds brought the foul smelling liquids, which contained his own semen, to throw on female customers at the shopping plaza. Police say in some of the instances, Hinds threw the liquids from a car, and at other times, he approached his victims on foot.

The hate crime charges stem from his picking his victims because of their gender, while the criminal mischief charges pertain to damage done to the victims' clothing and property from the liquids.

"Any case involving a defendant who commits a series of crimes against strangers and who targets his victims based on their gender is a very serious matter," Hoovler said. "Any offender who repeatedly targets women for this type of disgusting and disturbing criminal activity, particularly one who targets a young teenaged girl, and subjects them to any type of sexual abuse, is someone who must be severely punished and closely monitored. My office will do everything in its power to see that in addition to obtaining appropriate sentences, which include incarceration, that such offenders are placed on the New York State Sex Offender Registry. These cases become even more alarming when it is discovered that the offender is on possession of an illegal weapon."

Hinds faces sentences of 2 1/3 to 7 years in prison on each of the criminal mischief and weapons charges. A conviction for the charge of sexual abuse would result in Hinds being included in the New York State Sex Offender Registry, since the victim is less than 18 years old.