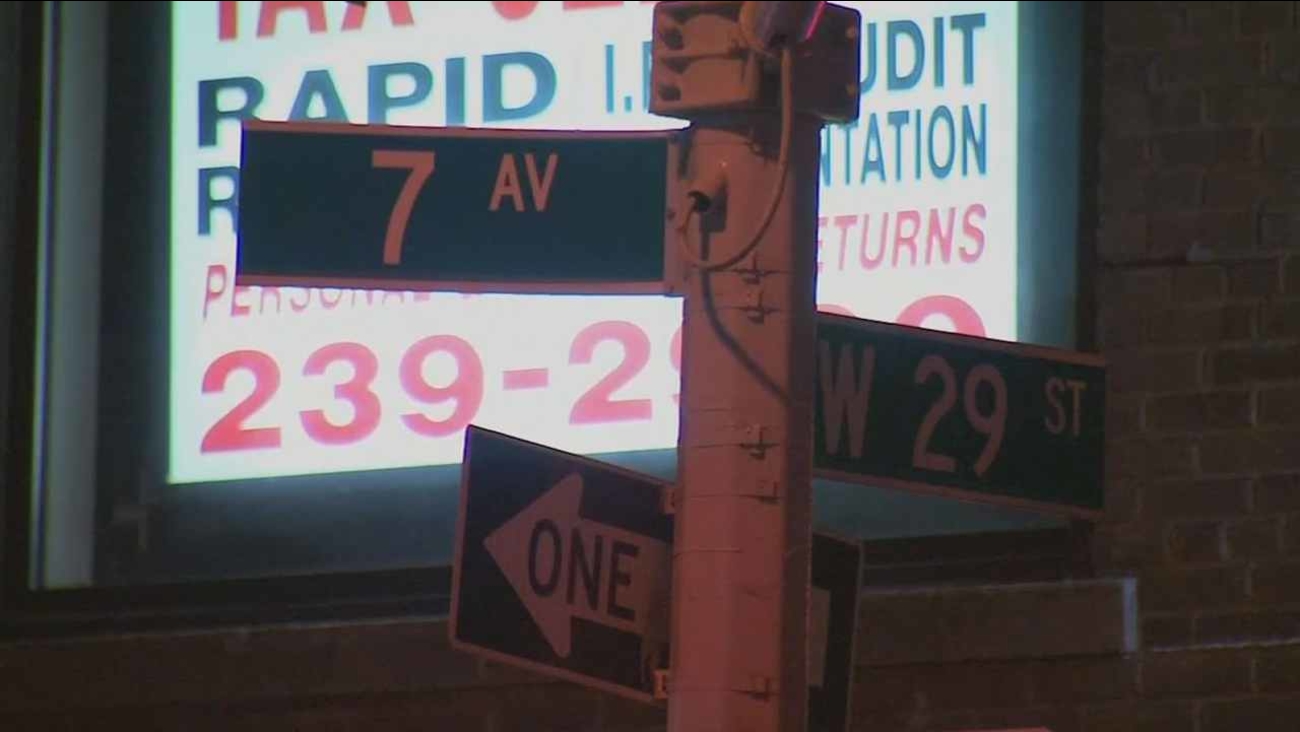 MIDTOWN, Manhattan (WABC) -- A transgender woman died after she was discovered unconscious last week in Midtown, and authorities believe she may be the victim of an assault.

She had head trauma and was taken to Bellevue Hospital, where she died Thursday afternoon.

Detectives are now investigating whether she was assaulted before being found. Initially, hospital staff didn't see evidence that she was a victim of a crime.

The NYPD is still trying to locate relatives for notification.