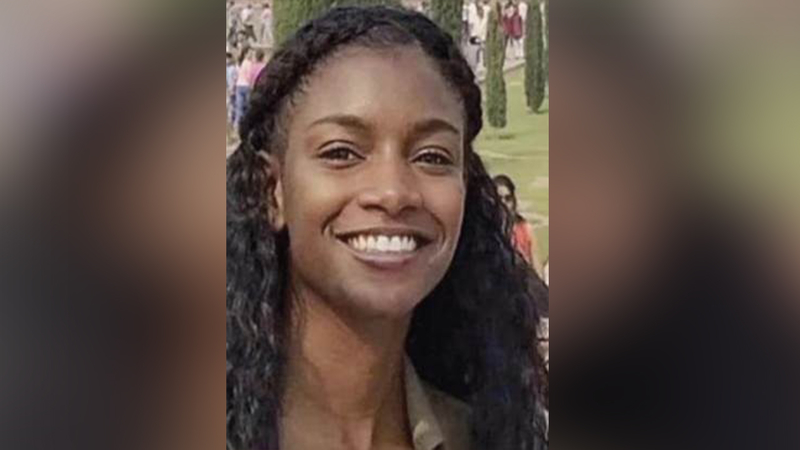 NEWARK, New Jersey (WABC) -- Police said Wednesday that a 24-year-old flight attendant from Newark who has been missing for a week has been found safe.

Breyah Pruden was reported missing on June 10 and was last seen in the 300 block of Chestnut Street.

Her family says she was a flight attendant for United Airlines and had never gone missing before.

Her sister said she has taken breaks from social media but notifies her family beforehand, and they were concerned that her phone was off.

Police said that she was located and was unharmed, but no further information is available at this time and it is unclear if further details will be released.