AJ Ross has more on the humans remains recovered from Freeport.

FREEPORT, Long Island (WABC) -- Authorities in Nassau County say human remains have been recovered after searching a wooded area on the Freeport-Merrick border.

The remains have not yet been identified.

Members of the FBI Long Island gang task force along with state police and Nassau County police returned to the area Saturday with heavy machinery to conduct the search.

"The gruesome discovery of human remains here in Nassau County is a deeply disturbing reminder that we have to do everything we can to make sure that our county remains safe and that our children remain safe," said Nassau County District Attorney Madeline Singas at a press conference Saturday morning.

The FBI said the latest discovery, in a wooded preserve near Commercial Street and Lakeview Avenue, is believed to be gang-related. 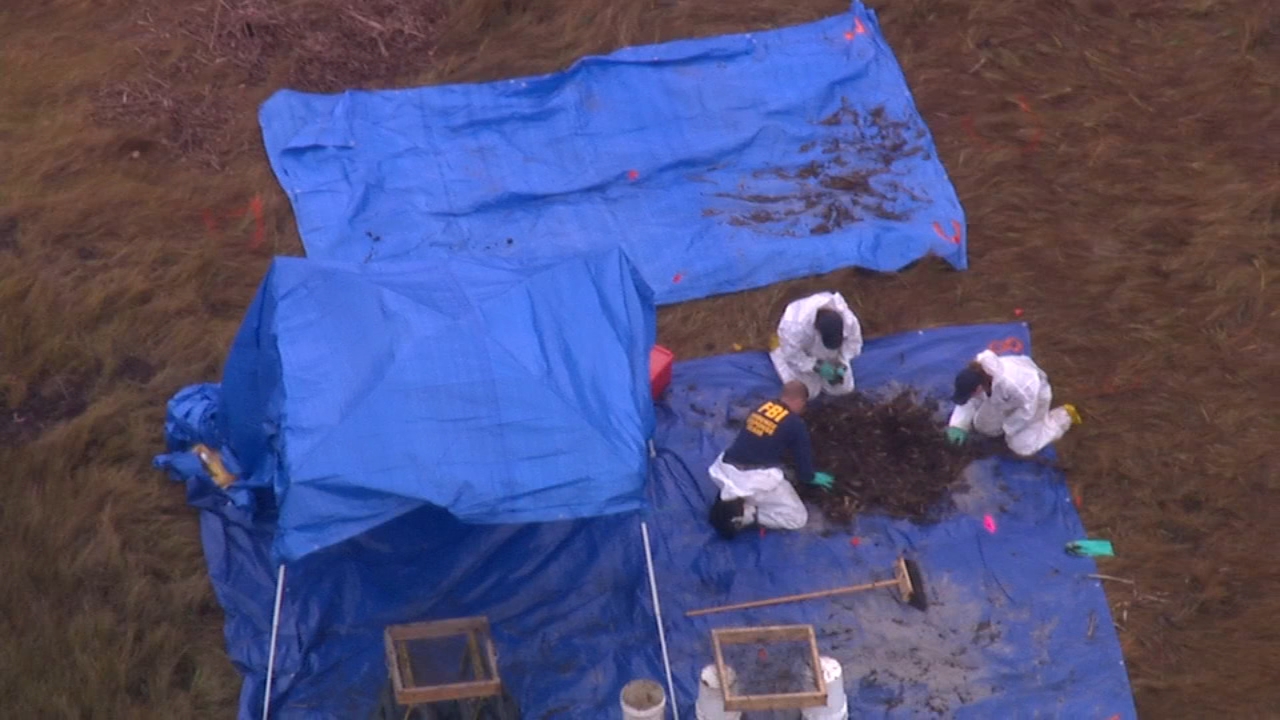 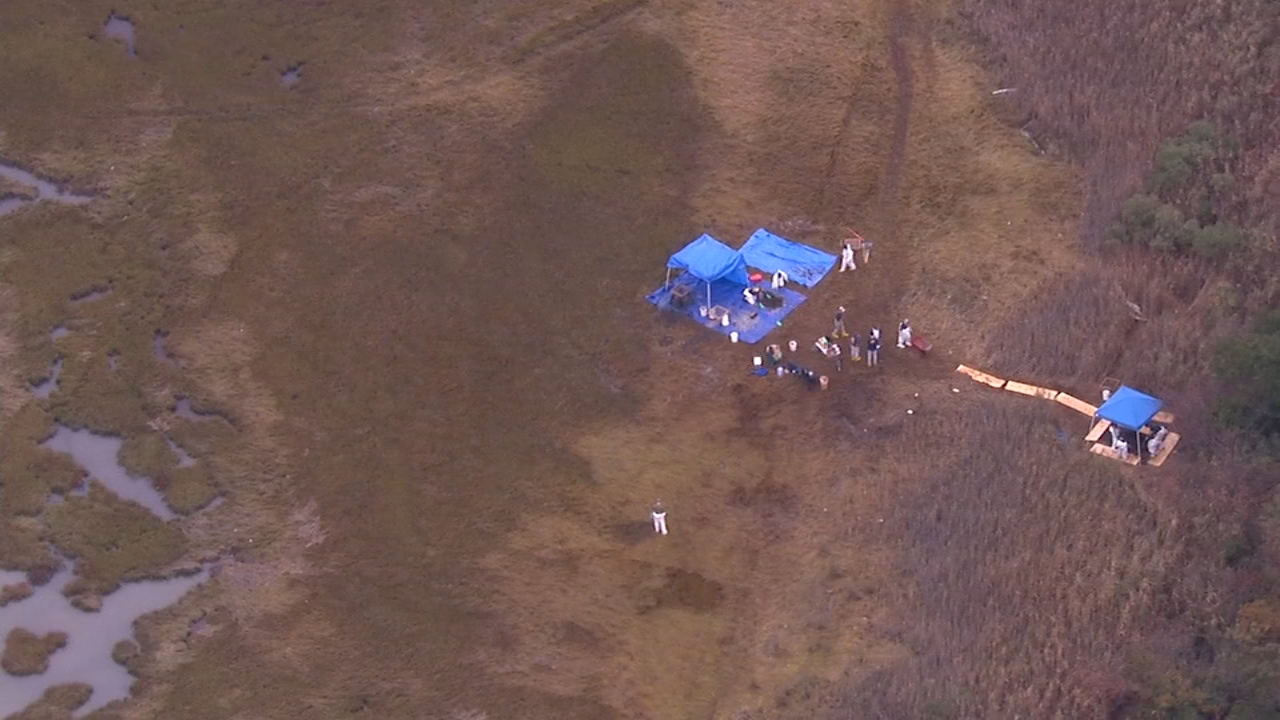 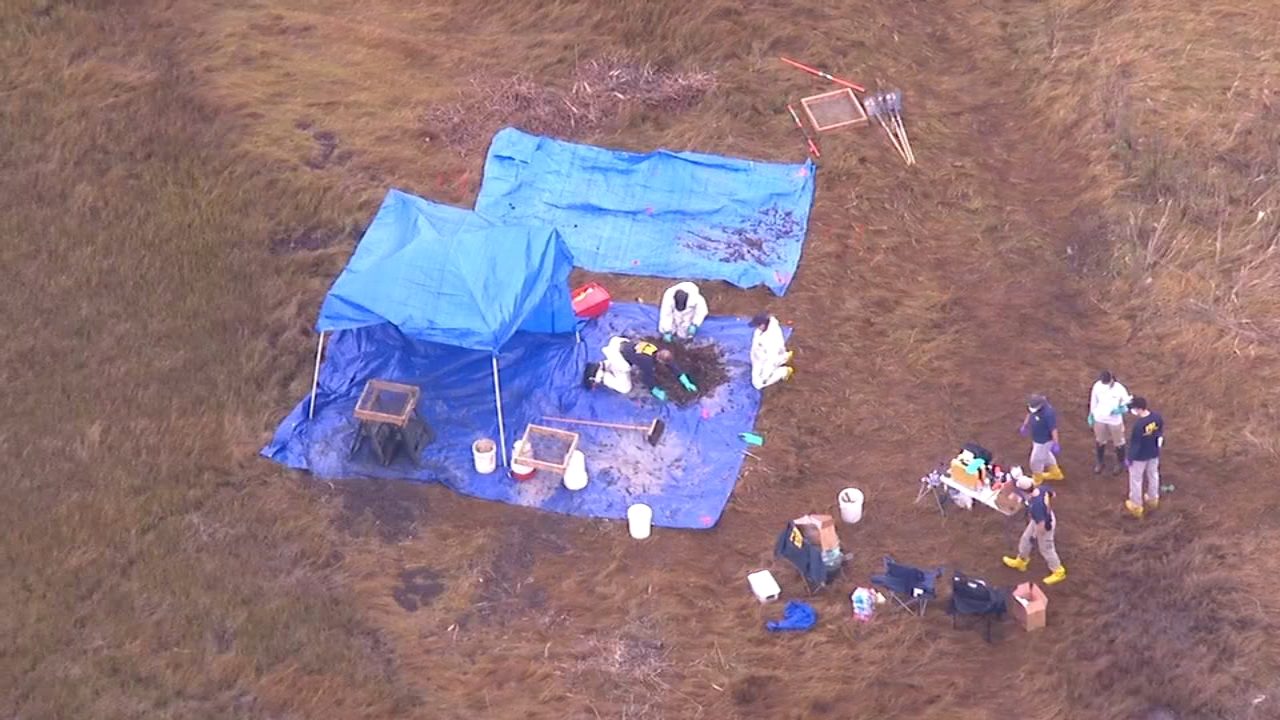 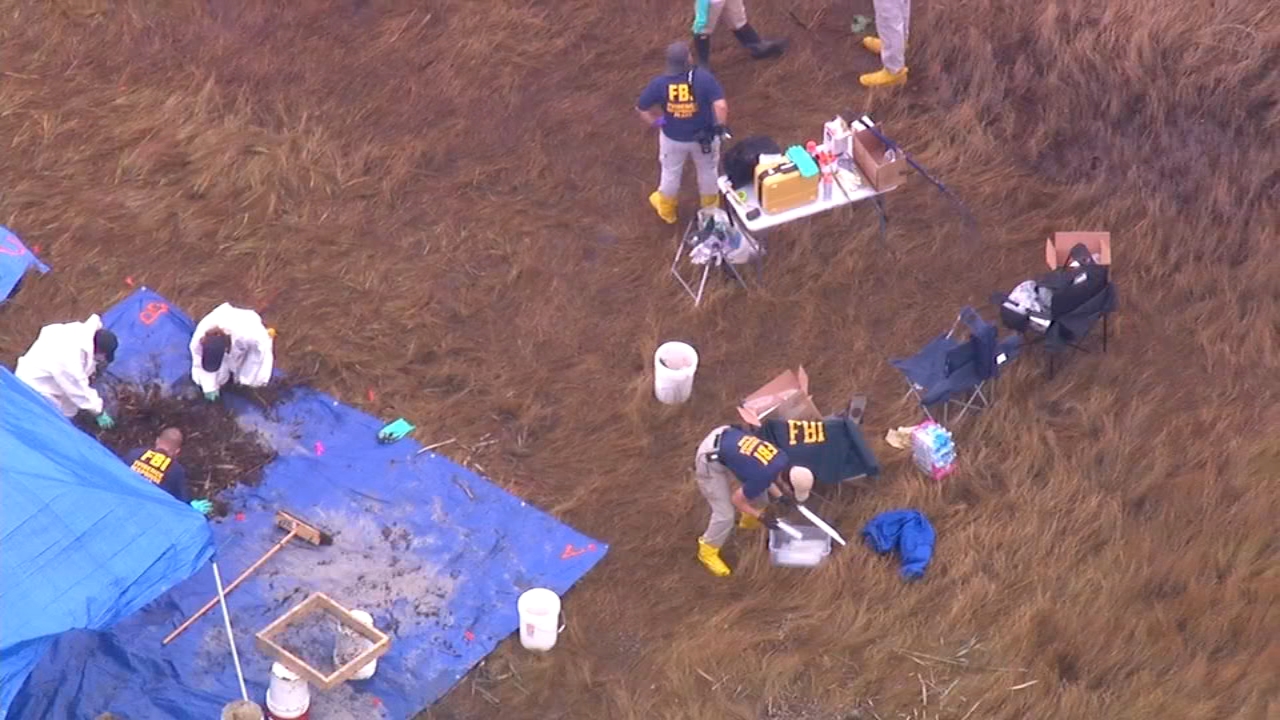 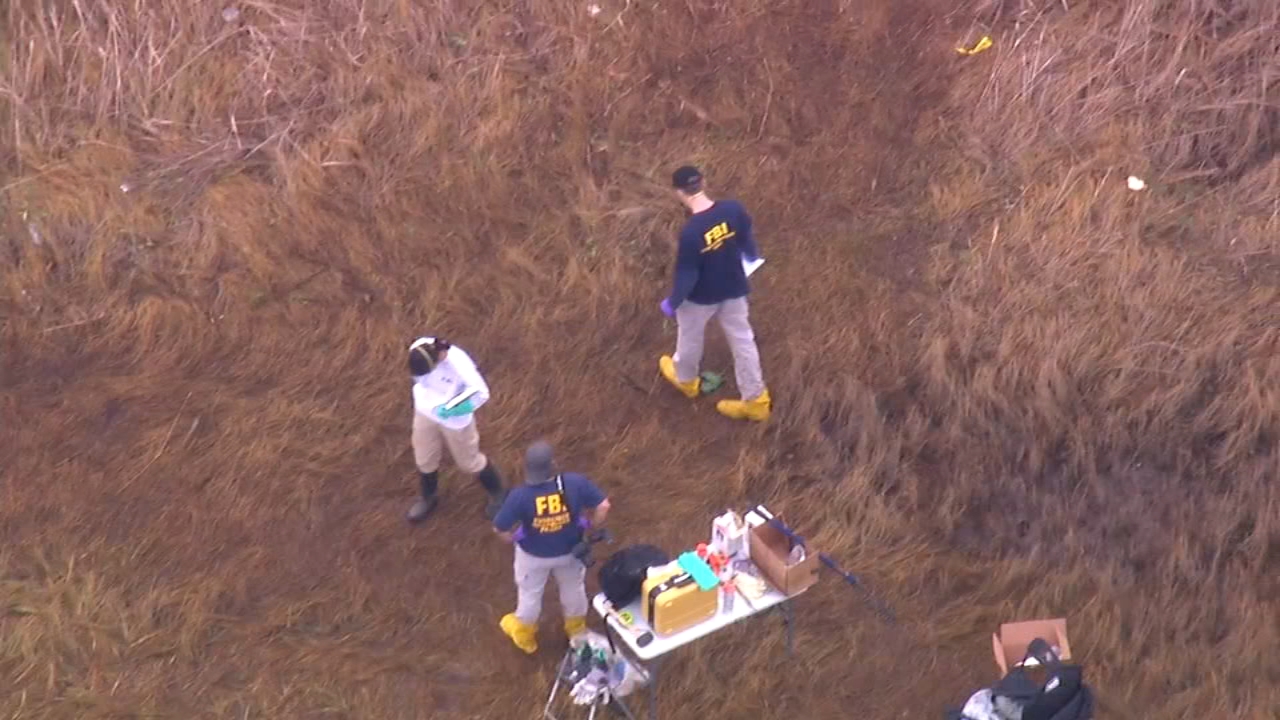 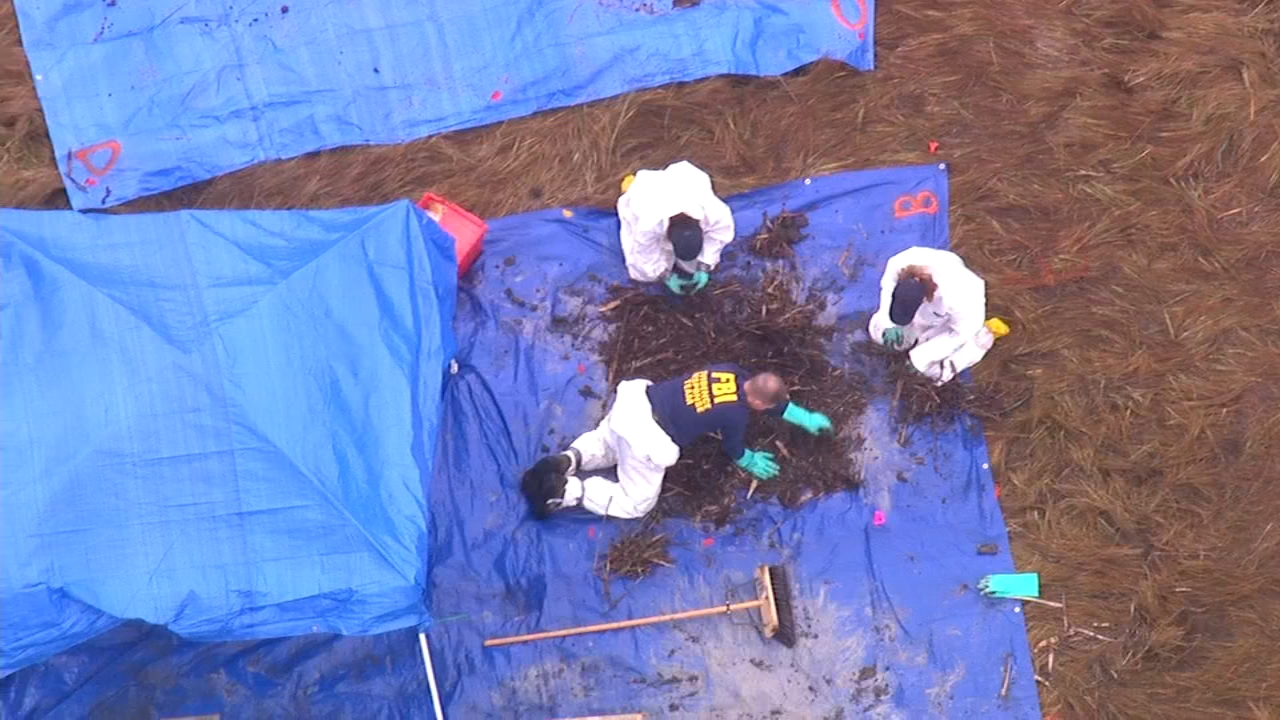 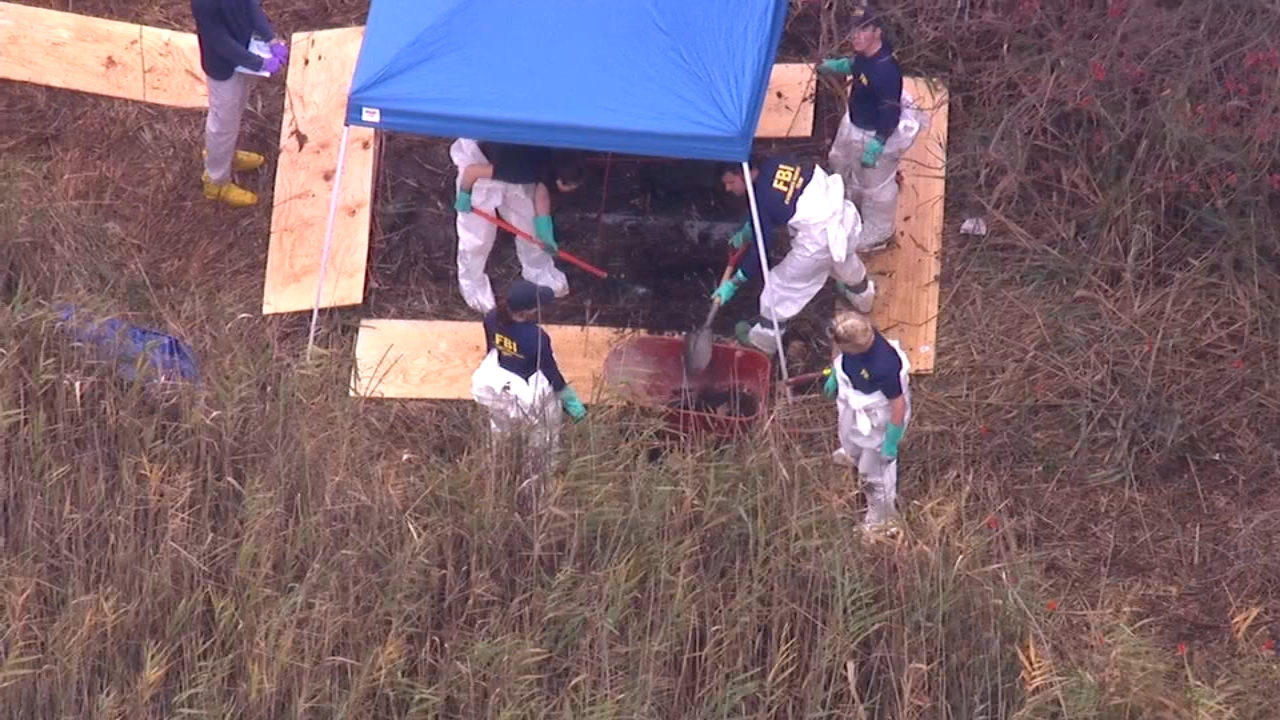 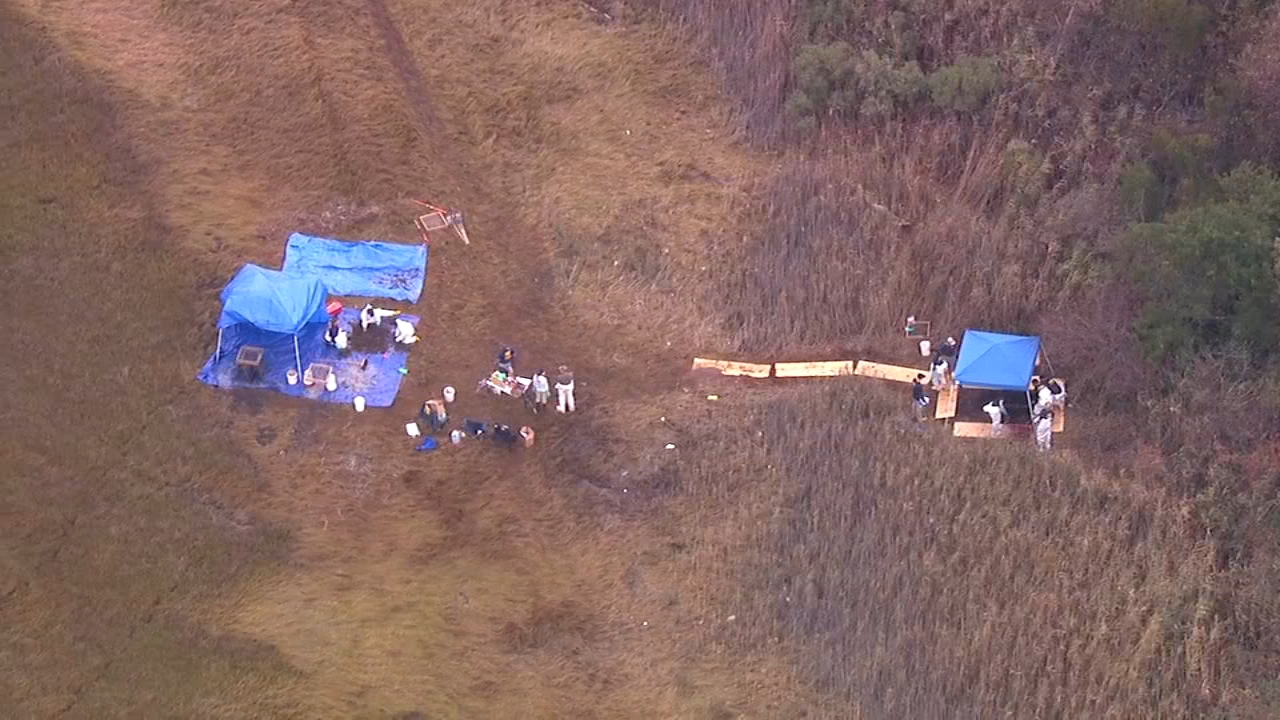 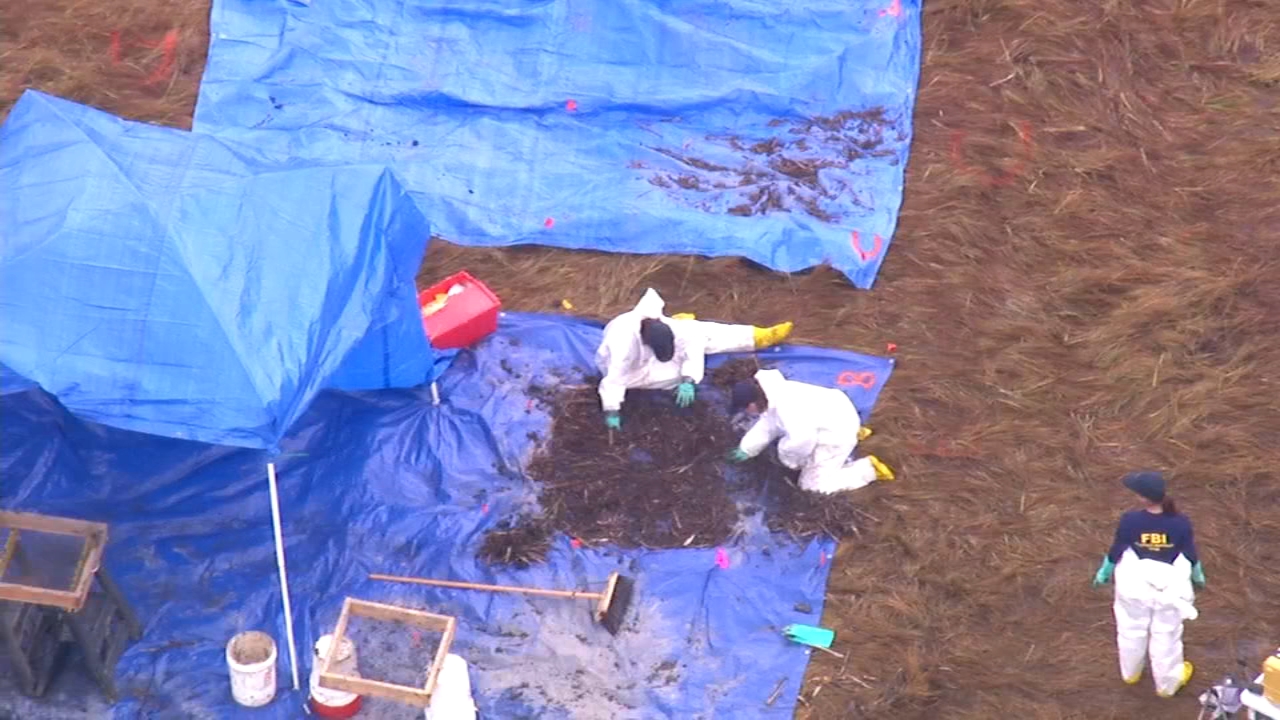 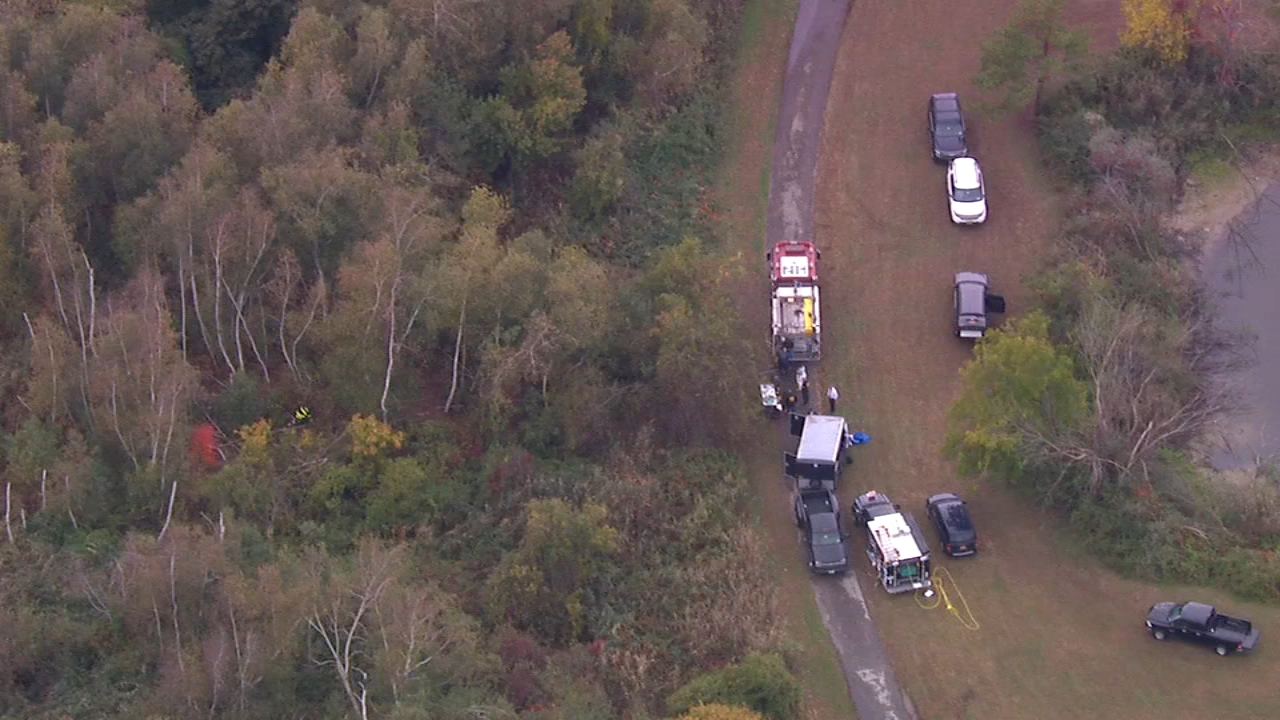 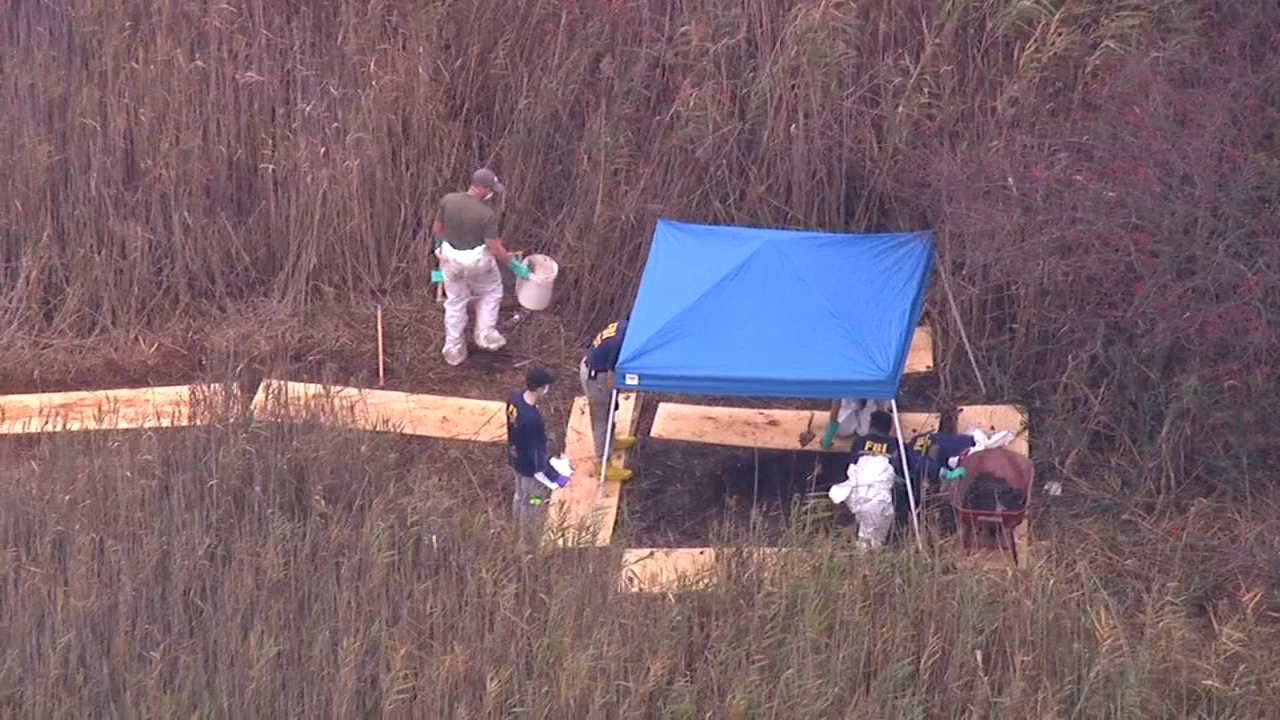 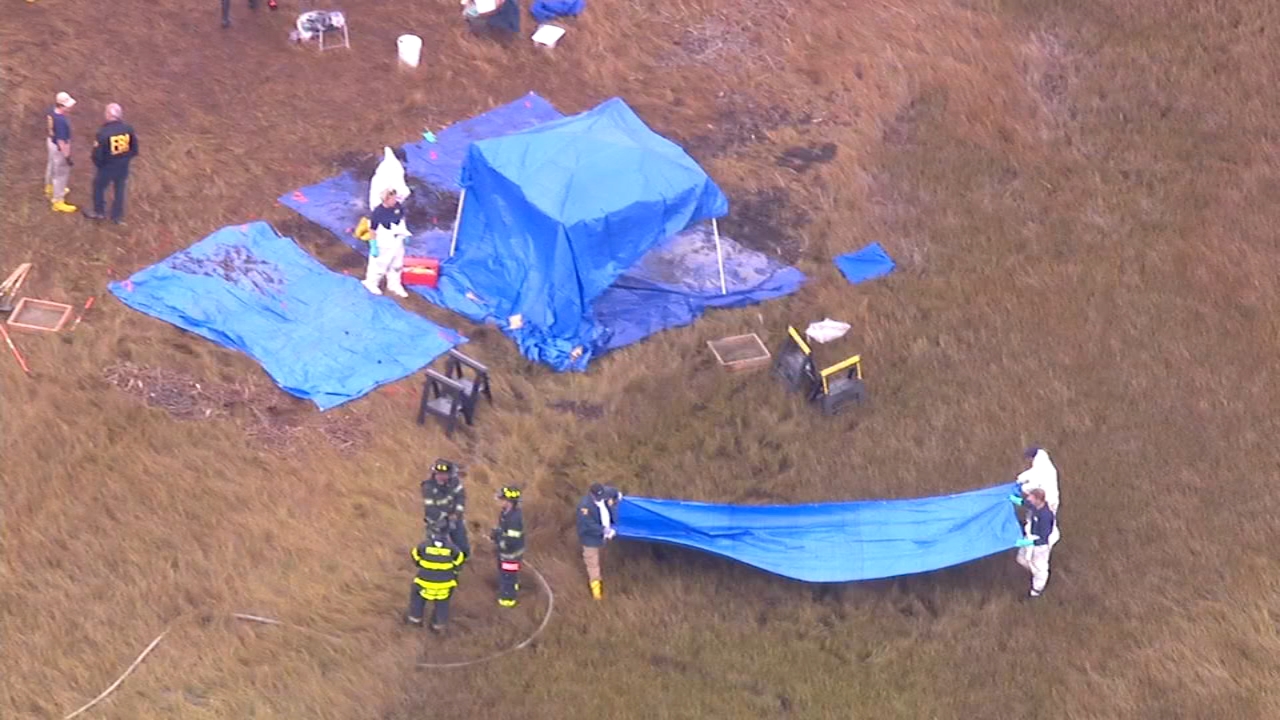 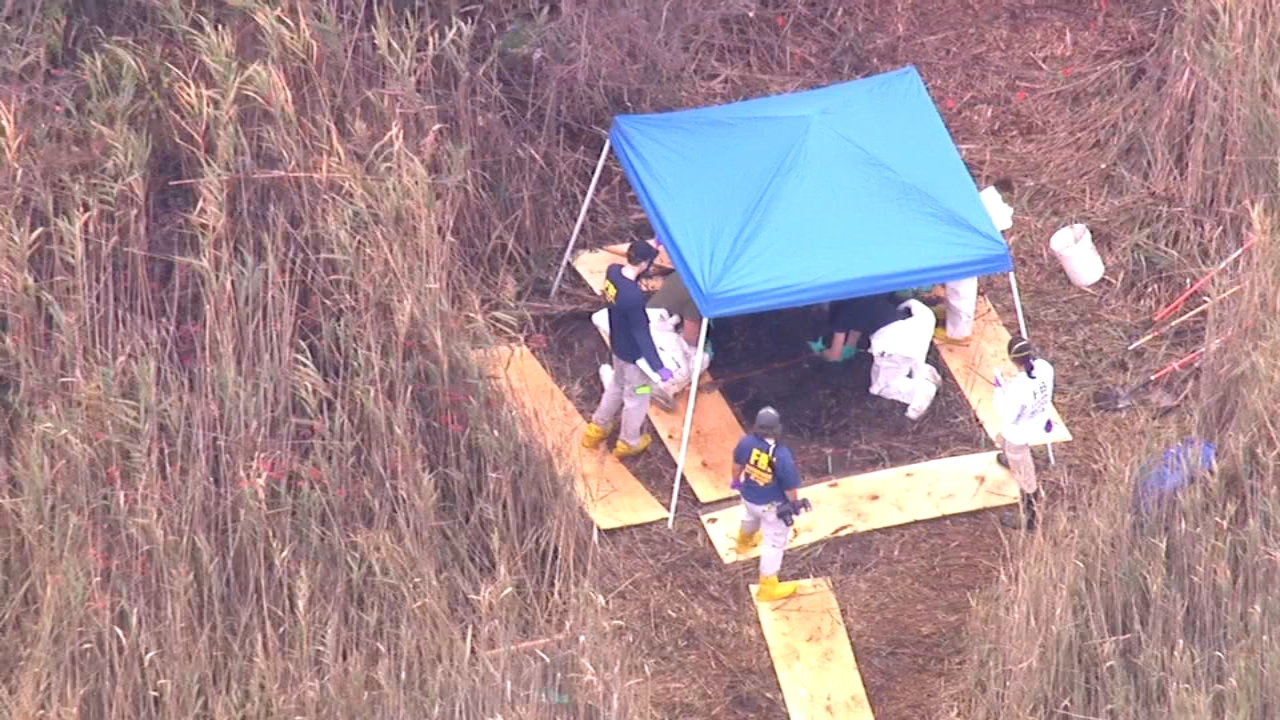 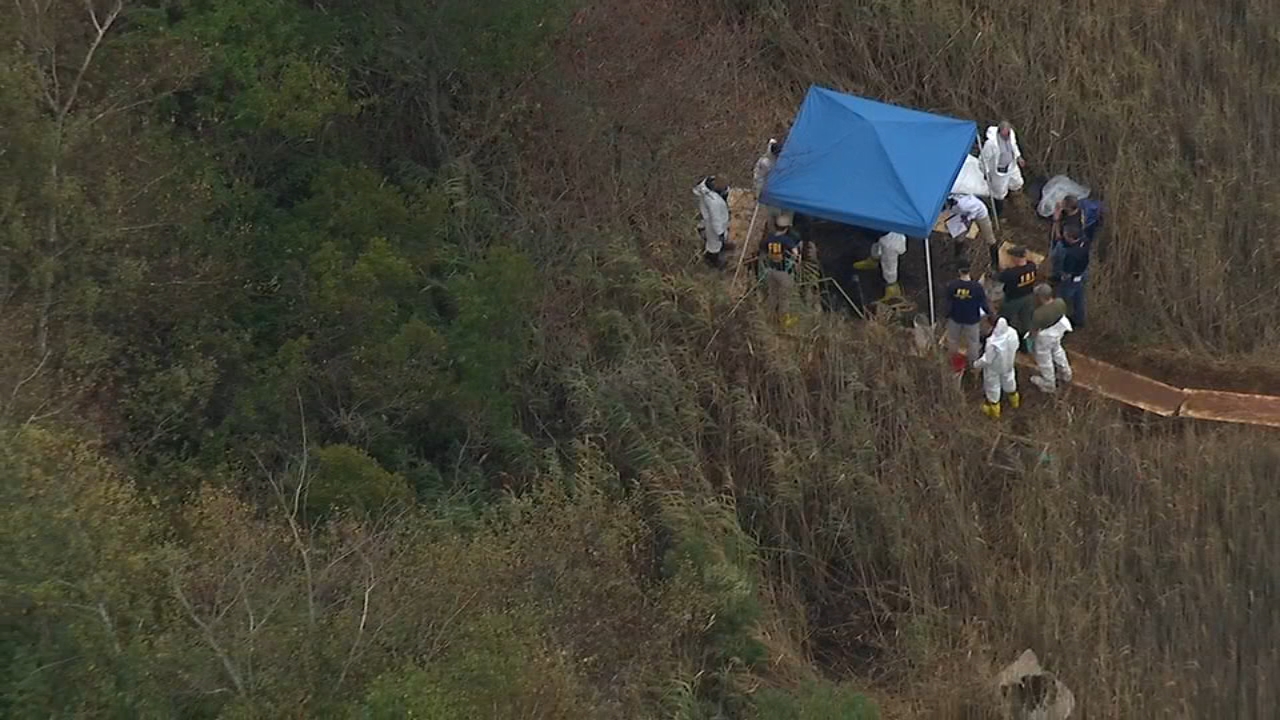 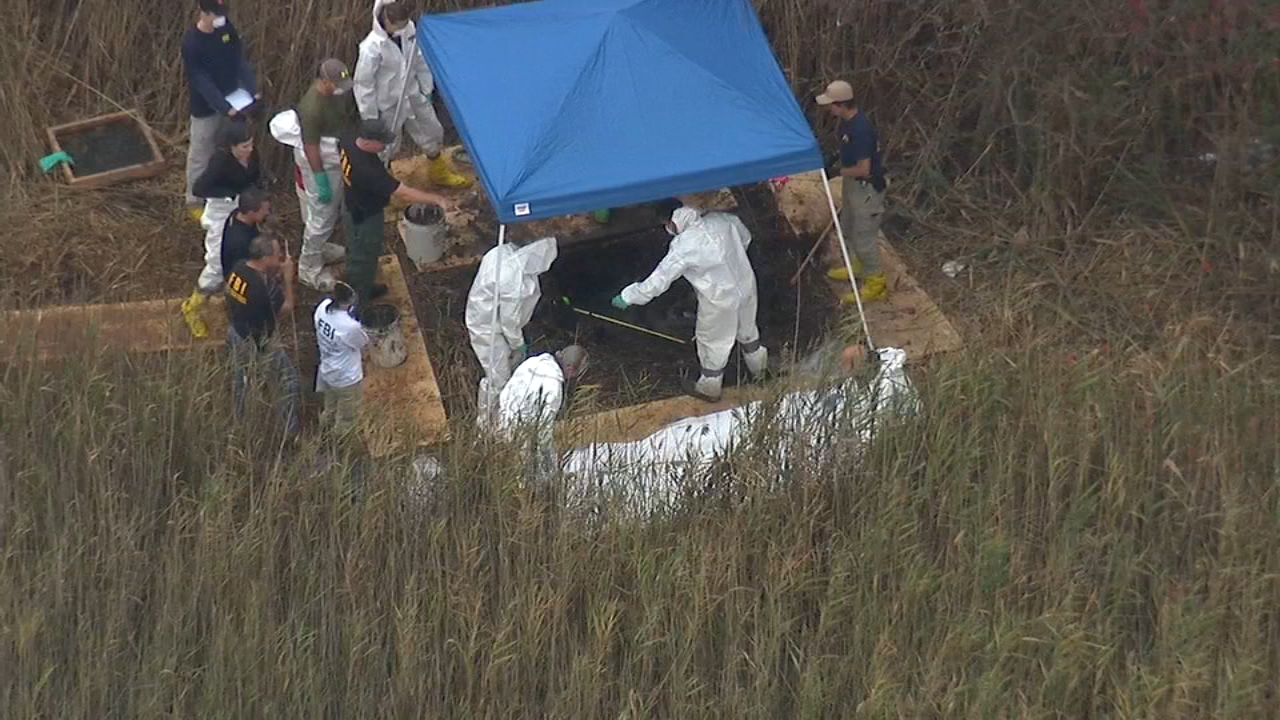 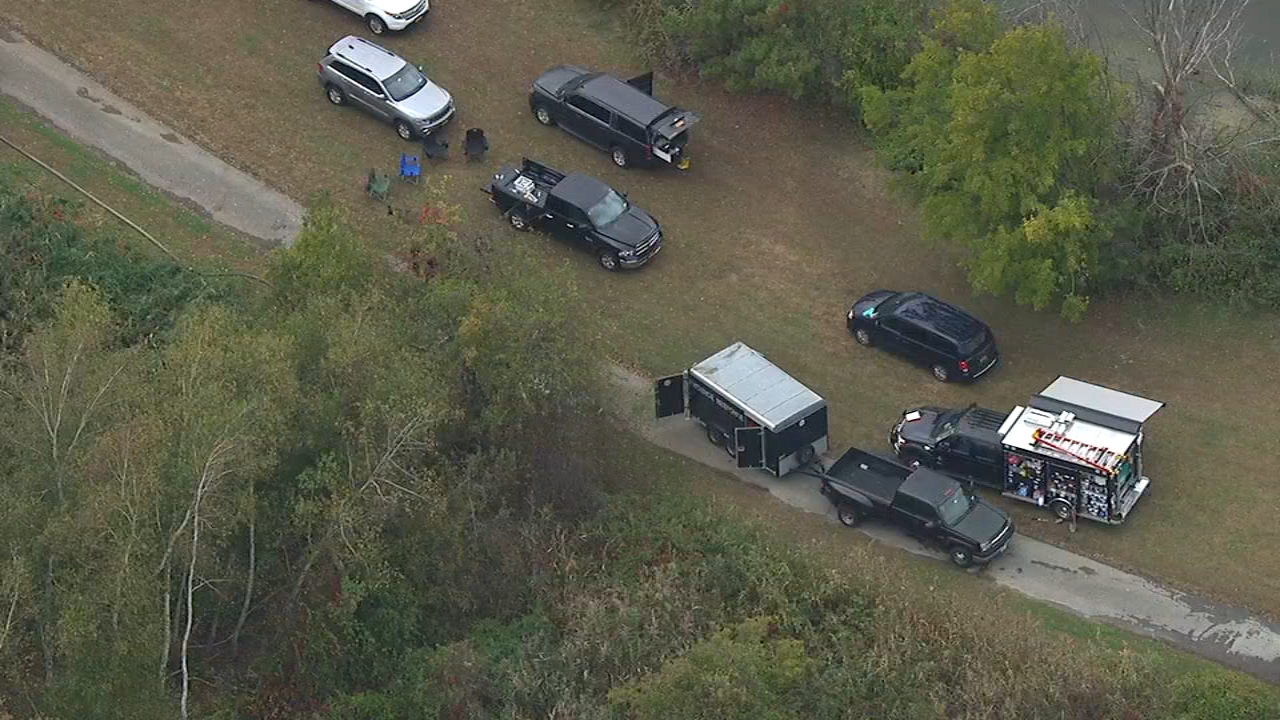 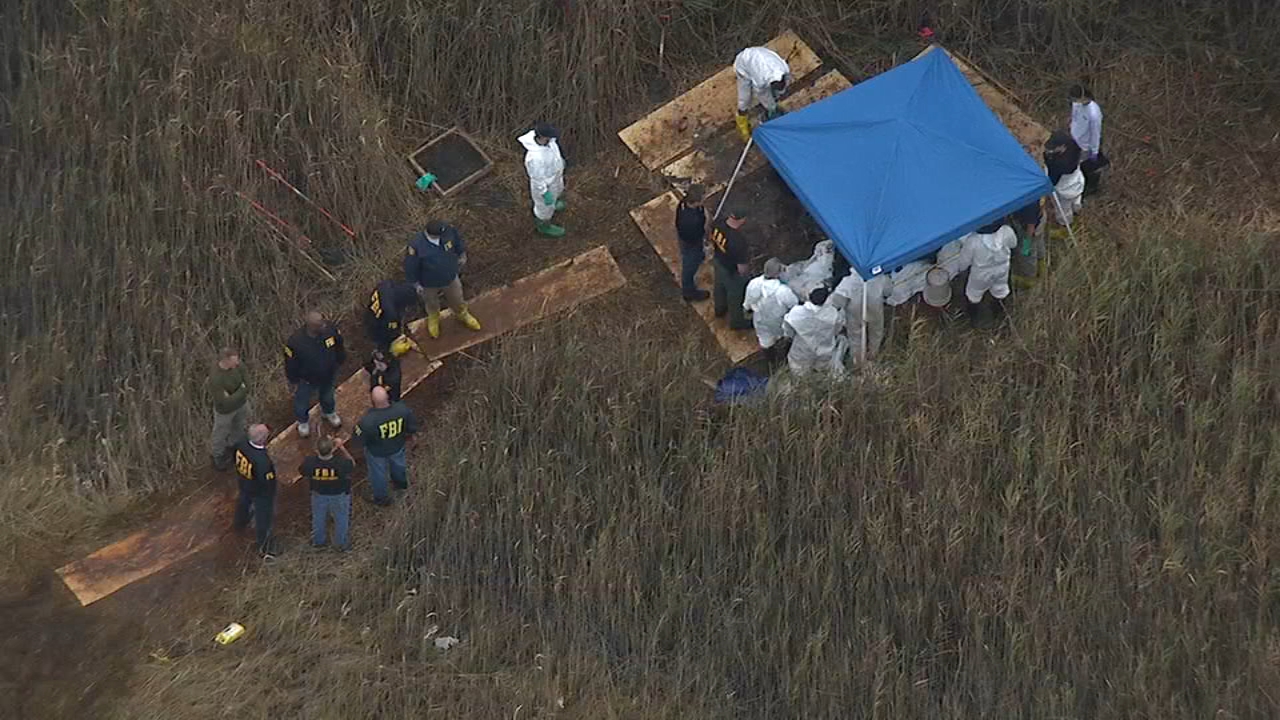 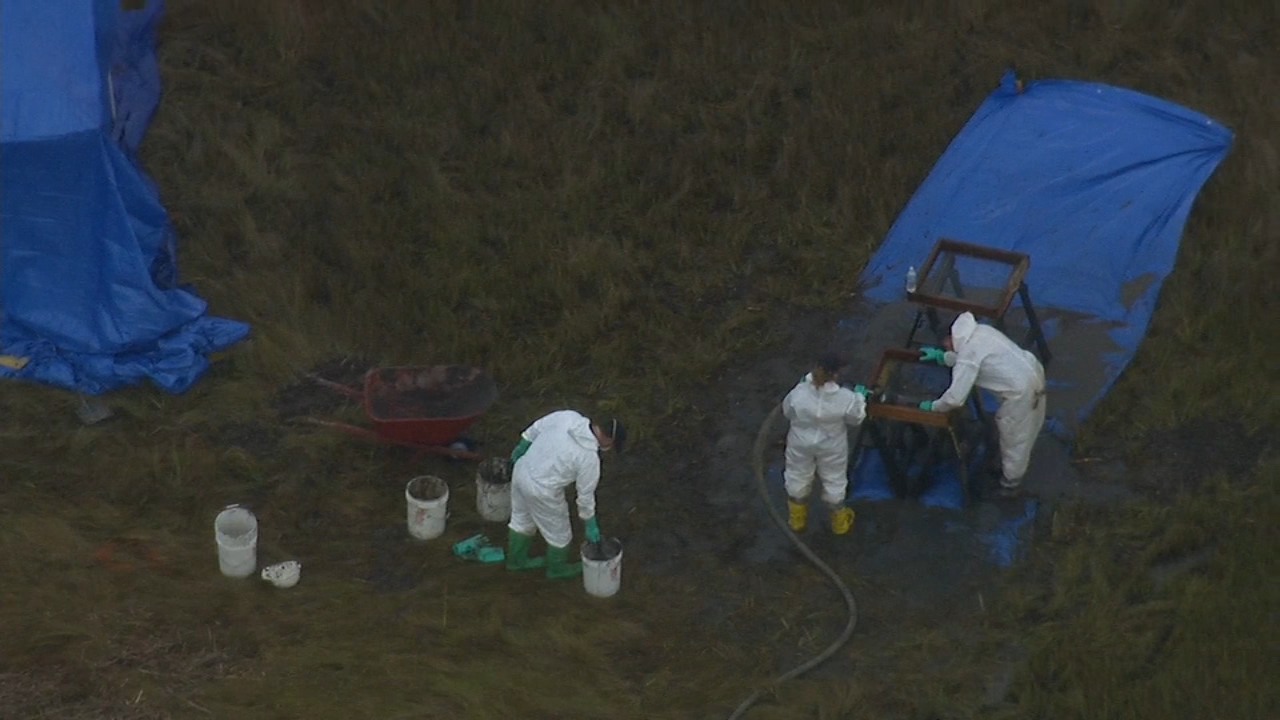 Federal agents and local law enforcement teams scoured the area less than a week after the body of a 16-year-old boy was found buried in Roosevelt.

Soler went missing from his Freeport home in July. His remains were discovered at Milburn Creek Park in Roosevelt -- about two miles from his house.

Eyewitness News was the first to speak exclusively with a Freeport mother who fears her missing son, Kerin Pineda, may be the remains police have now discovered at Cow Meadow.

Pineda went missing in May 2016. LilianOliva-Santos believes her son was lured to the park by a gang member posing as a girl on Facebook.

US citizen accused of killing NC woman in Mexico