WABC
GREENWICH, Connecticut (WABC) -- The mother of a missing woman from New York whose body was found in a suitcase along a Connecticut roadway is recalling her final conversation with her daughter, who she says was terrified for life. 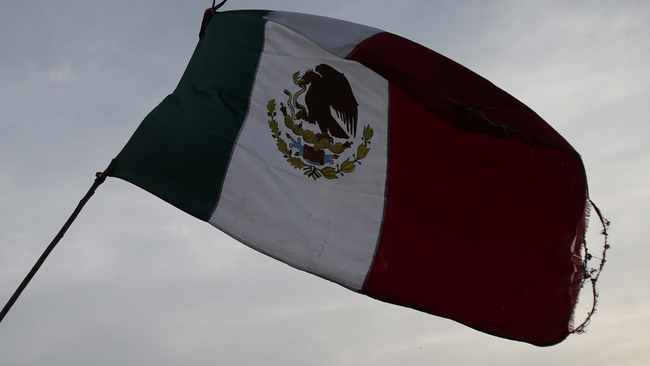