It only takes five minutes to hear how loved and respected Mr. Gill is at Glenfield Middle School in Montclair.

MONTCLAIR, N.J. -- It only takes five minutes to hear how loved and respected Daniel Gill is at Glenfield Middle School.

Gill has been teaching generations of Montclair, New Jersey students. He has 52 years under his belt.

"Who can say that - 'I've been in the building 52 years!'" said Principal Erika Pierce.

Gill, who will leave in June 2023, has one more year to go because he refuses to break the three-year commitment he made to the kids who came to him in the sixth grade.

He promised to be with them through their eighth-grade year.

"I would feel like I let them down," said Gill.

Chances are, he has never done that.

Gill will be busy when he leaves. He is writing a book called "No More Chairs."

The name comes from an act of bias he saw at 9 years old when he and his Black friend, Archie, went to a birthday party, and the mother turned Archie away, saying there were no more chairs.

"And she said it again, 'you can come in, Archie can't,' my friend was humiliated," Gill said.

It stayed with Gill and helps shape how he teaches, nurtures, and leads. He has kept an empty chair in his class and his students understand why.

"It's a symbol to show kids there is room for everyone. There's always a chair," Gill adds.

So give him until next June - a moment to relax, take a break, be lauded - and then he will begin his new chapter in life about the lesson in bias that helped make him the man, father, grandfather, teacher and mentor that he is. 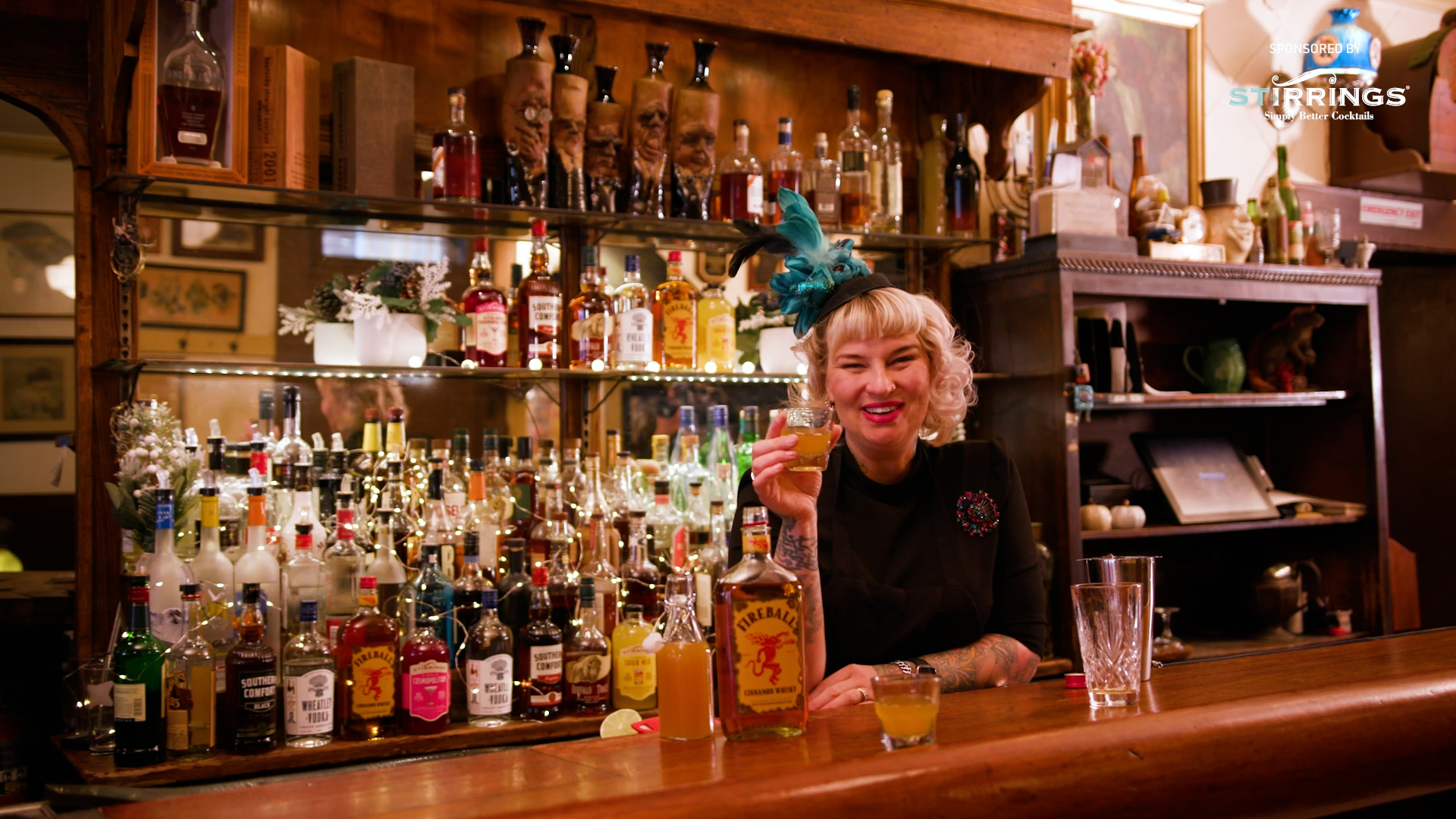 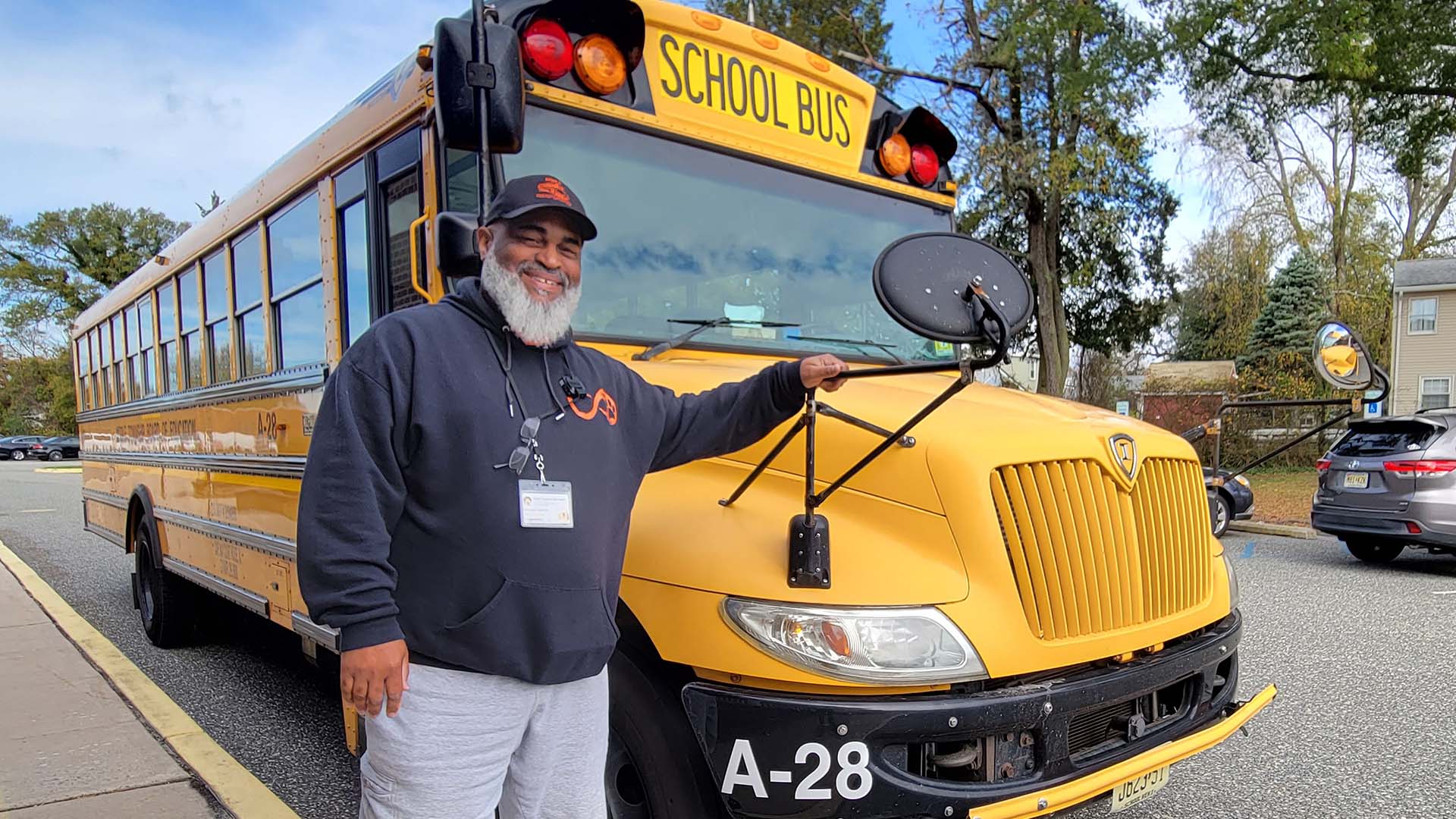