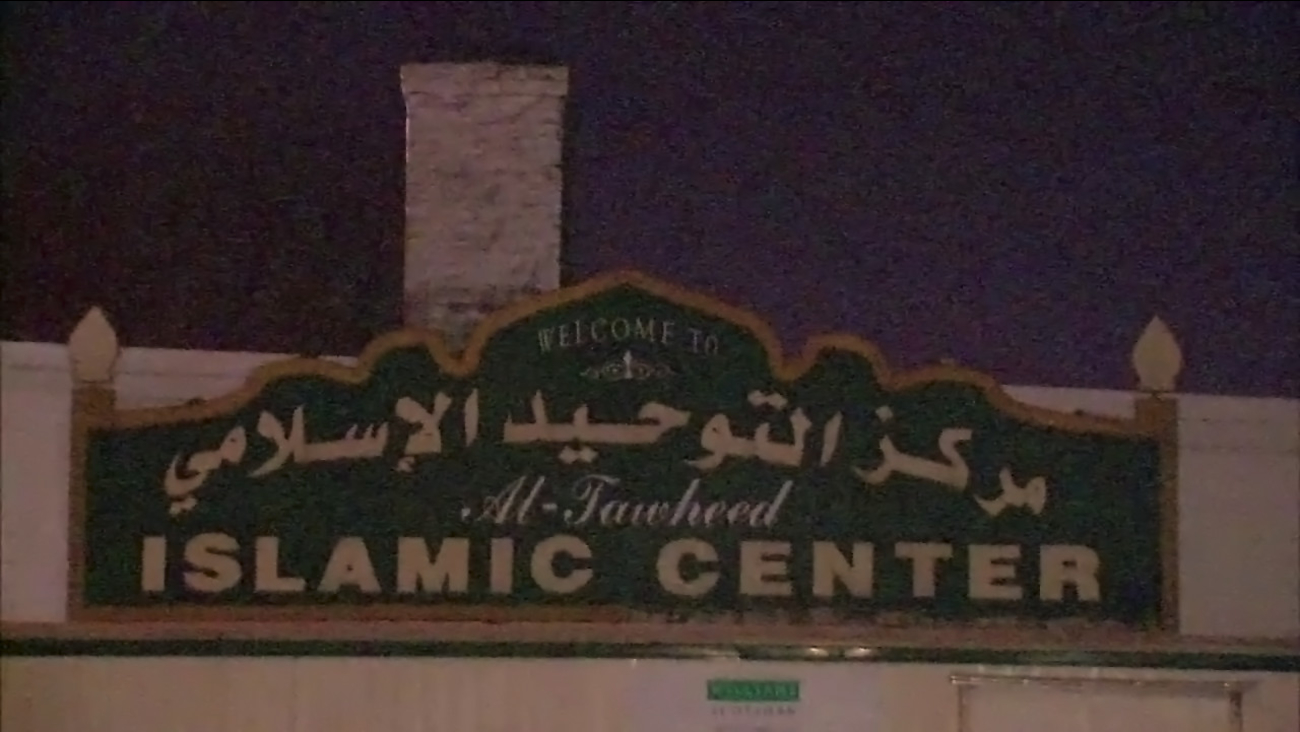 JERSEY CITY, New Jersey (WABC) -- A letter of hate targeting Muslims while defending Donald Trump was sent to a mosque in New Jersey.

The Al-Tawheed Islamic Center in Jersey City received a letter Monday calling Muslims "evil" and telling them to "go back to the desert."

The letter also proclaims that "Trump is not a liar."

Members there say it's just one of several hate-filled letters recently sent to the mosque.

The mosque has also received several phone calls from a woman saying things that are similar to what's written in the letter.