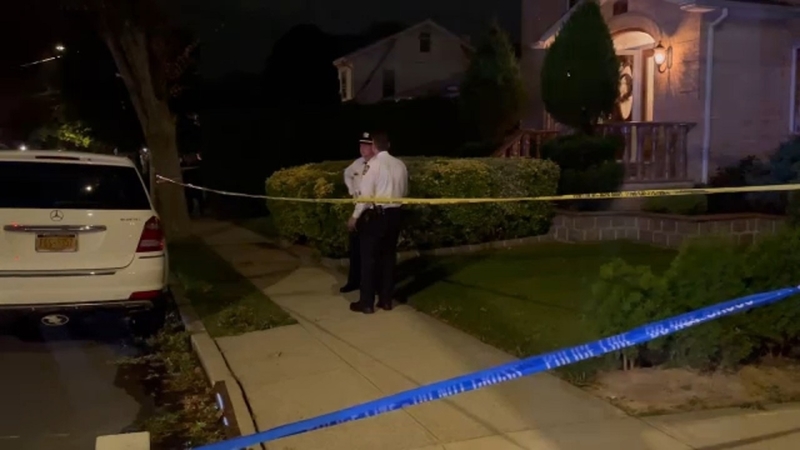 NEW DORP, Staten Island (WABC) -- An 18-year-old man was arrested and charged with shooting and killing his mother during a dispute on Staten Island Saturday.

Police officers responded to the family's home on Burbank Avenue in New Dorp around 6:20 p.m. where they found 51-year-old Minire Pelinkovic with a gunshot wound to the chest.

She was taken to Staten Island Hospital University North, where she later died.

Police say Adnon Pelinkovic also injured his 54-year-old father who suffered a cut to his chest, he refused medical attention.

Police said they recovered a gun.

Body-worn camera video shows the race through Brooklyn to save a 1-year-old's life.