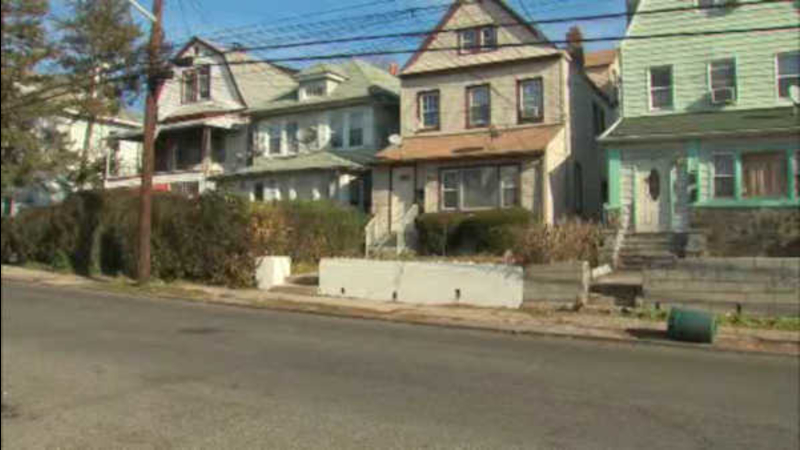 The victim, identified as James Blake, of the Bronx, was getting something out of the trunk of his car on South Columbus Avenue in Mount Vernon when a car slammed into him and sped off around 2 p.m.

He was helping his nephew, Omar Nathan, move into a house on the street. Nathan was distraught and emotional afterwards.

"Heard this hit," he said. "When I looked in the rear-view mirror, I saw his feet on the floor...I was crying out for help, and no one stopped."

South Columbus Avenue is also known as Route 22, an old but very busy thoroughfare through the city.

"If he was on his own, he would've died," daughter-in-law Keronie Blake said. "He's a 73-year-old man. If no one came to his aid, he would've died. We would've been planning his funeral today. That would have been the worst thing to happen to this family."

Investigators believe the vehicle was a four-door green Nissan that was simply going too fast.

"We are hoping the person responsible comes forward and turns himself in," Mayor Richard Thomas said. "Absent that, we are checking all the technology we have in the area, trying to piece together to track down this car."

Blake suffered a broken leg, broken nose and multiple fractures to his face. He is recovering at Jacobi Medical Center.

"I saw him lying there," grandson Terran Ferris said. "Then I went into the room. He looked different. He doesn't look the same. His face was swollen."

The car was traveling in the direction of Sanford Boulevard. Thomas said investigators are trying to track down surveillance cameras that could perhaps reveal a license plate number.