Woman struck, killed by MTA bus while crossing street in the Bronx 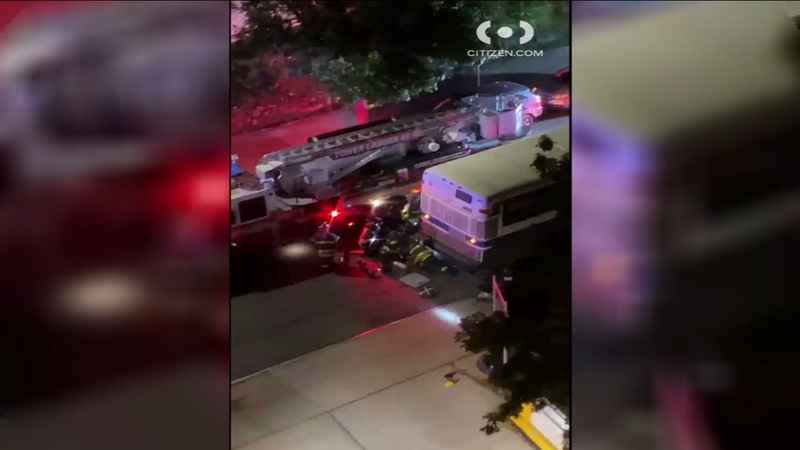 BRONX, New York (WABC) -- A 68-year-old woman was struck and killed by an MTA bus in the Bronx Tuesday night.

Police say the victim was crossing the street when she was struck and killed by the bus in front of 2500 Johnson Ave around 8:30 p.m.

Officials say the Manhattan-bound BXM14 bus was operating at Kappock Street and Johnson Avenue at the time of the incident.

"Our condolences and deepest sympathy go out to the family of the woman who did not survive an incident involving a bus in the Riverdale section of the Bronx," New York City Transit Interim President Craig Cipriano said in a statement. "It's heartbreaking, we won't rest until the facts and cause are determined and we are fully cooperating with the NYPD investigation."

Officials say the bus operator will have to take mandatory fitness for duty tests and will be withheld from further service at this time.

No arrests have been made at this time and the investigation is ongoing.