Richard Davey was officially introduced as the new president of NYC transit. He says his main focus will be on safety and security.

NEW YORK CITY (WABC) -- The rise in crime in the New York City subway system will be one of the big challenges ahead for the new President of NYC transit, who was officially introduced today.

Richard Davey will begin serving as the president of transit starting May 2.

"I'm excited to take the system every day," Davey said. Something you don't hear from most subway riders.

The 48-year-old previously worked as the director of a consulting group in Boston and was the Secretary of Transportation in Massachusetts.

Davey said he will start with a three-prong focus.

Right now, subways and buses are carrying roughly half of their pre-pandemic ridership.

Davey takes over as the subway system in crisis. Crime is up and ridership is down.

And people are frustrated by service issues.

"My concerns are making sure the trains run fast and efficiently," rider Abbie Martin said.

In what feels like a never-ending cycle of violent crimes in New York, a rider was stabbed at the Wall Street stop Tuesday morning.

An officer said the victim was badly knifed.

David Carnivale says he's that victim's brother and was headed to the hospital to see him.

"He was pretty badly hurt," Carnivale said. "So I guess a great police presence on the train is called for."

In the past month, police officers have been added to platforms and train cars and the homeless are being actively removed, with the help of mental health workers sent by the state.

But Davey noticed passengers being extra cautious and saw issues while riding today.

"I also did see homeless folks sleeping on platforms," Davey said. "I did see a fare evader, couldn't catch him."

In fact, he did stop a fare evader in Boston when he was in charge of the transit system there.

A system with just more than a million riders a day, compared to New York's more than 5 million daily riders.

A beast of a system that has chewed up and spit out a few leaders. Davey will be the 6th president in nine years.

"I hope he's allowed to stay on the job and not get pushed out like Andy Byford did, " rider Jack O'Brien said. "Cuomo pushed him out so I'm hopeful he'll have a longer tenure and be able to do his job. 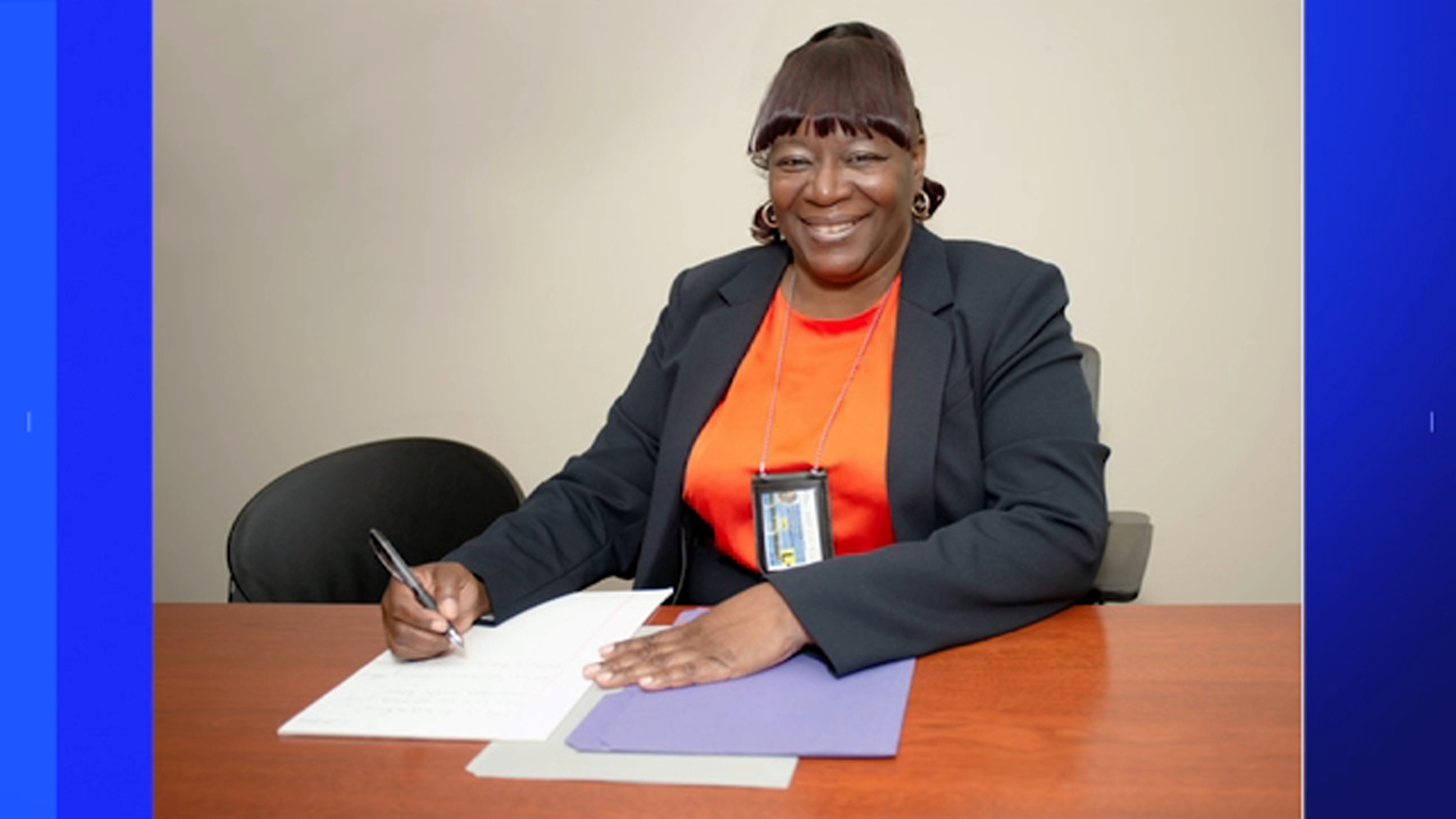 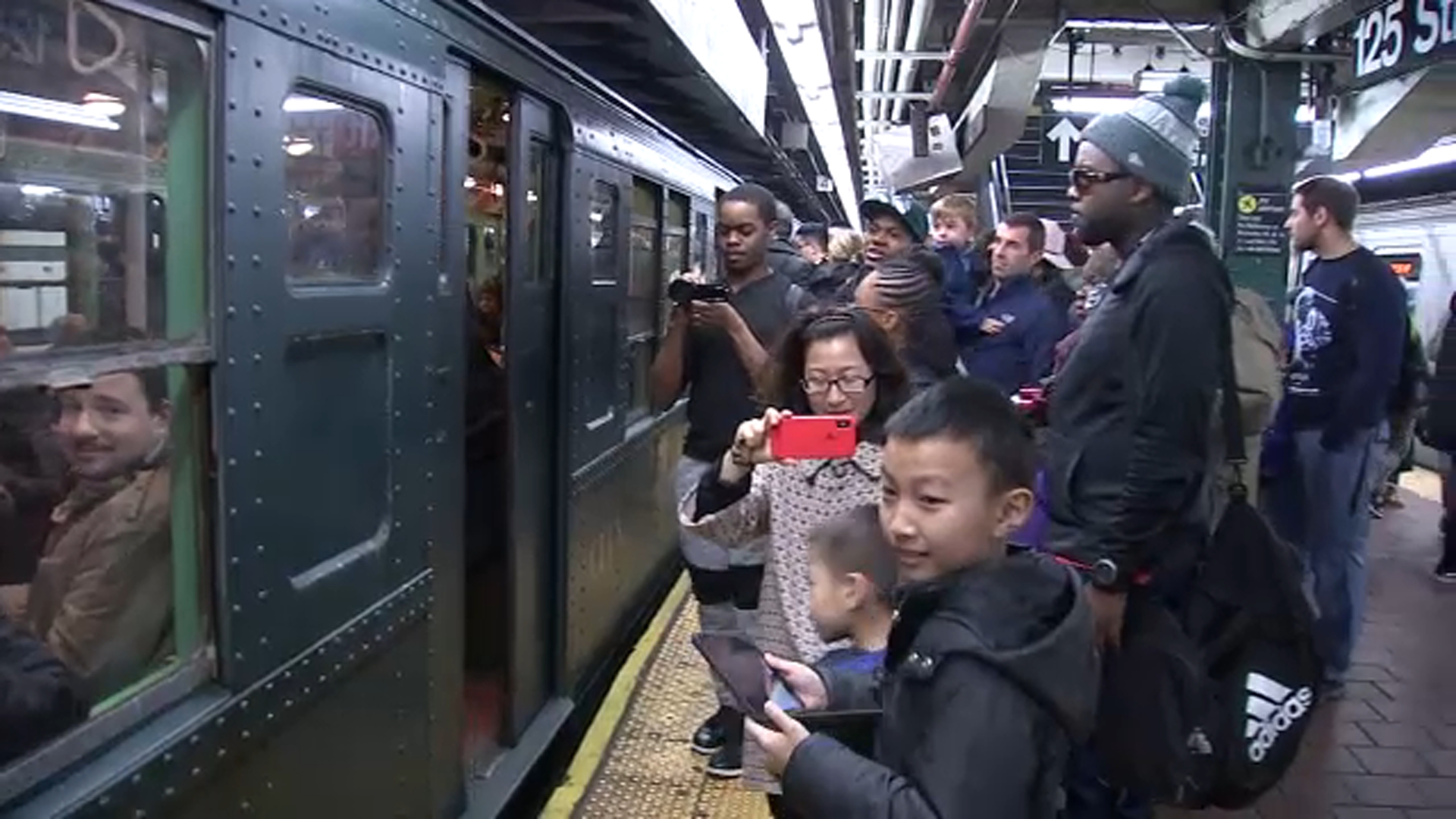 All aboard! Holiday nostalgia trains rolling again after 2-year break 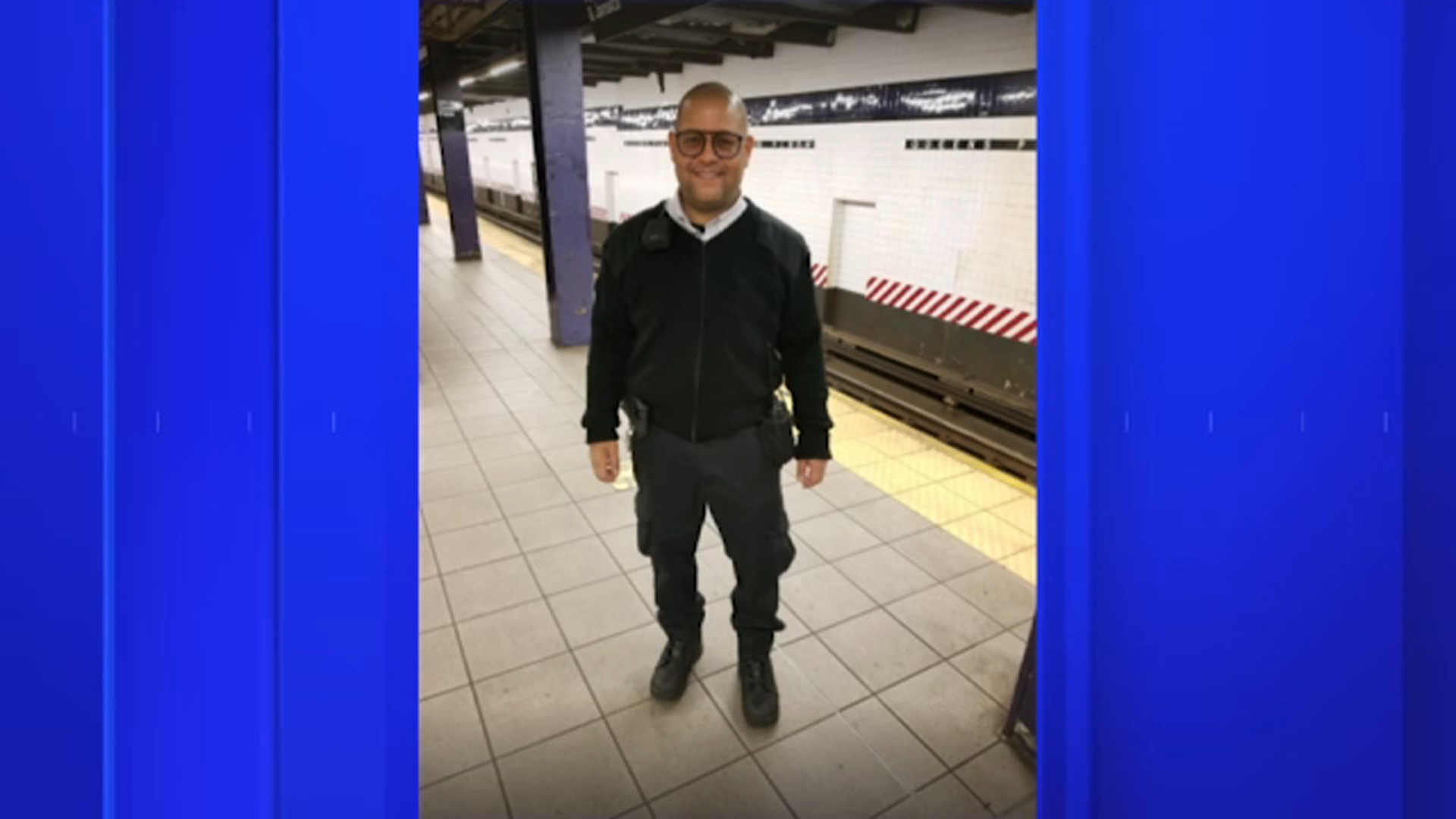