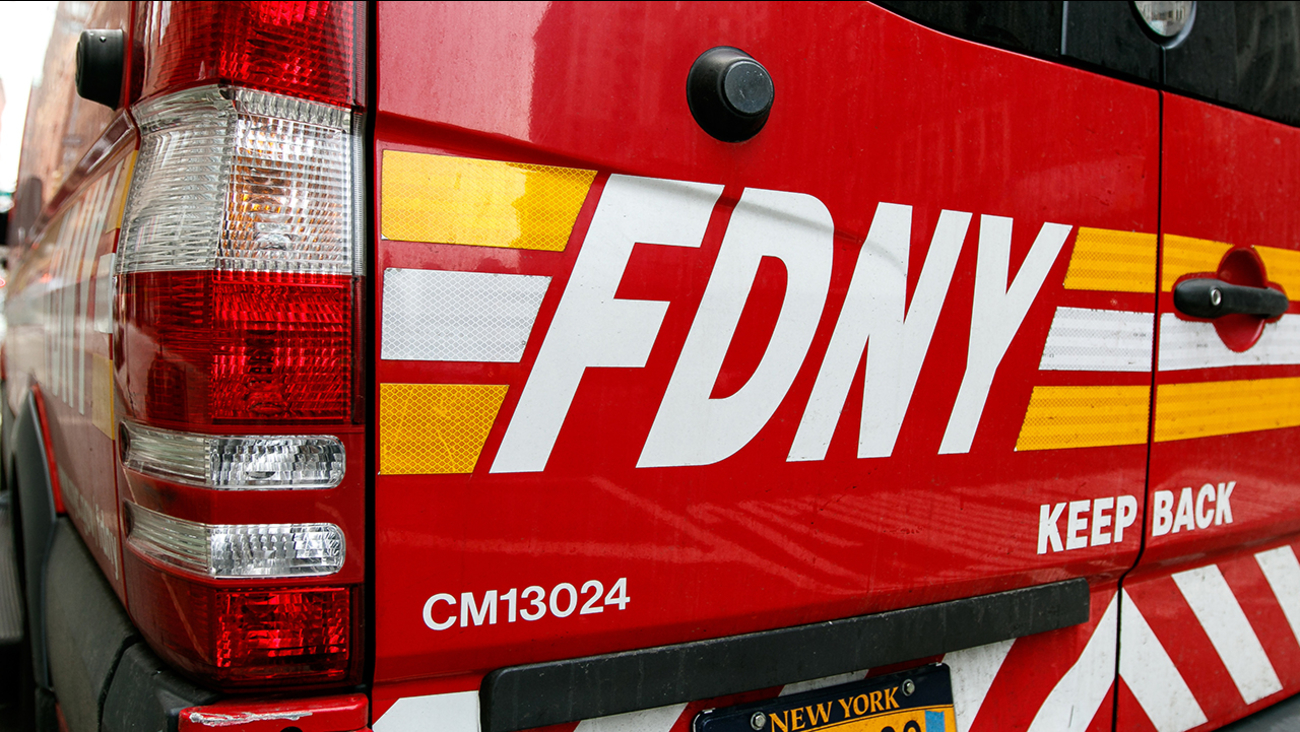 NEW YORK -- A Muslim firefighter who said he was subjected to firehouse harassment over his faith and race, including being fed pork in violation of his religious beliefs, has settled his lawsuit against New York City.

The New York Post reported the city settled with Raheem Hassan for $224,000 but did not admit to wrongdoing.

Hassan had filed a federal lawsuit in March last year, saying he had been subjected to a hostile work environment at Engine 309/Ladder 159 in Brooklyn starting in 2015.

He said that included anti-black racial slurs and co-workers cooking food for communal meals that included pork but falsely telling him otherwise. He said he was retaliated against when he complained.

In December 2017, Hassan was arrested while off duty after a supervisor called police saying he had made threats against the firehouse, which Hassan in his suit said was a false accusation.

At the time, the firehouse was shut down for a short time after the alleged threat phone call.

He was charged with misdemeanor aggravated harassment but was given a deal by prosecutors that the charge would be dropped and the case sealed after six months if he remained out of trouble.

Hassan's attorney told the newspaper his client is working in a new firehouse.