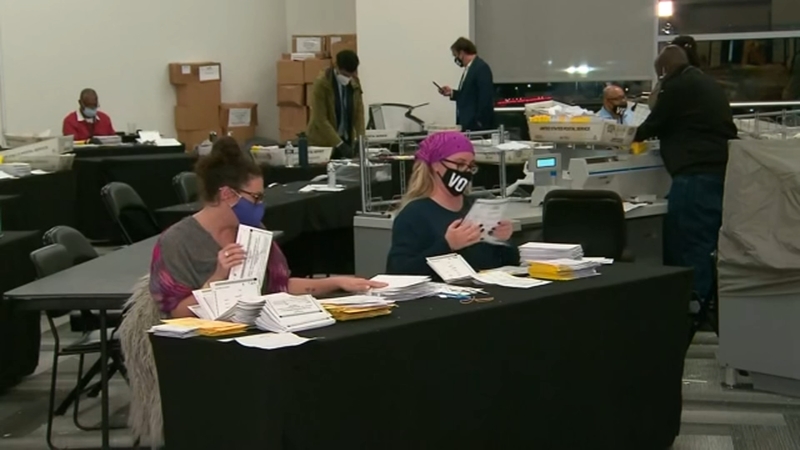 On Friday, counties in North Carolina must submit their final vote tallies, including all provisional and absentee ballots.

As votes were added to the unofficial results, it became clear that Trump had received more votes than challenger Joe Biden.

Trump's victory in North Carolina is worth an extra 15 electoral college votes. That brings the president to 232.

Georgia was the only other state that still had not been called as of Friday, but more votes tallied in that state caused it to be projected as a win for Joe Biden.

With Georgia's 16 electoral votes going to Biden, that places the final projected tally at Biden 306 - Trump 232.

Trump, however, continues to contest the election, repeatedly claiming without evidence that voter fraud has tainted the election results.

He has also filed several lawsuits in various states, many of which were promptly dismissed.

Republican strategist Karl Rove wrote an op-ed saying that Trump's lawsuits did not contain any evidence that would overturn the results of the election.

The canvassed results from nearly all counties show the Democrat Beasley and Newby - a Republican and current senior associate justice - neck and neck after nearly 5.4 million votes cast in the race were counted.

After election night, Newby had roughly 3,700 more votes than Beasley, a Democrat appointed in 2019 by Gov. Roy Cooper as the first Black female chief justice in the state.

But that lead narrowed as mail-in ballots arriving close to or after Election Day and qualifying provisional ballots cast on Election Day were counted.

Beasley overtook Newby in the tally on Thursday evening, but the lead was exchanged multiple times Friday as most counties uploaded their totals to state election board computers.

State law allows for the trailing candidate in a statewide race to seek a machine recount - basically running ballots again through tabulator machines - when the margin is 10,000 votes or less. The recount would be completed before the state board completes its canvass and certifies results on Nov. 24.
Report a correction or typo
Related topics:
politicsnorth carolinaelection resultsdonald trumpvotingpresidential racevote 2020joe biden2020 presidential electionu.s. & worldelectionpresident donald trumpvice president joe biden
Copyright © 2021 WABC-TV. All Rights Reserved.
RELATED 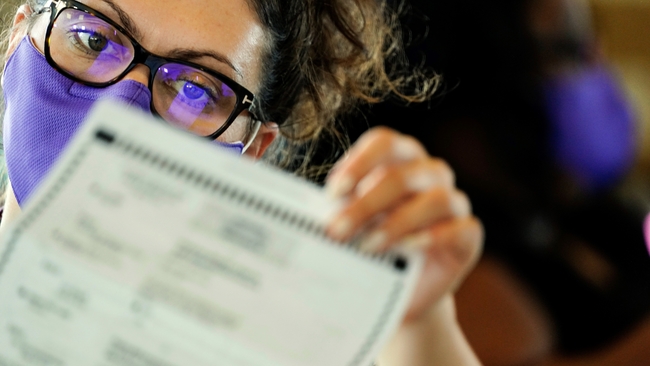 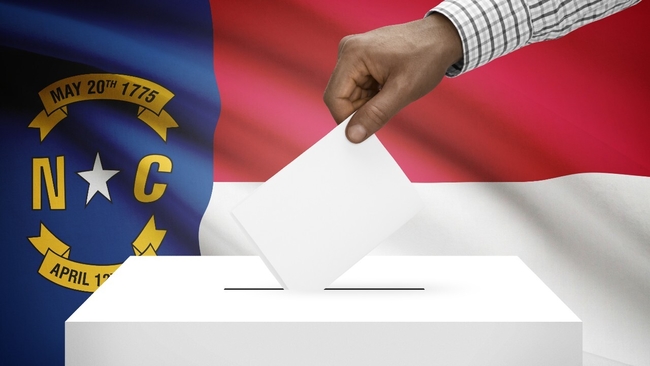 Latest updates: Why the presidential race hasn't been called in NC
2020 PRESIDENTIAL ELECTION