Deptford Township police say the man boarded the school bus and confronted the students, saying they threw debris onto his car.

DEPTFORD TWP., New Jersey -- Another local police department is investigating an incident involving an adult male boarding a school bus with children on board.

Police in Gloucester County, New Jersey are searching for the man who boarded an occupied Holcomb School Bus on Monday, Oct. 24 at 1:38 p.m.

The Deptford Township Police Department released surveillance video from the bus on Thursday showing the man confronting the students.

Police say the man believed the students had thrown debris from the bus onto his vehicle.

"Kids in the back of the bus, I heard something like they threw something out the window and then they said that it hit someone's car windshield," said student Connor Becker, who was on the bus that day. "When we were driving up to my bus stop, there was a car honking right behind it."

Becker and his sister, Dakota, got off the bus just as the man got on.

"I actually had to like walk by him down the stairs off the bus to get off. It was kind of crazy, honestly," said Dakota.

The bus company, Holcomb, says they are reviewing security protocols, and they praised the bus driver for remaining calm, adding that the incident was reported to the school and police right away.

Action News reached out to the Deptford Township School District on Friday, but offices were closed for Veterans Day.

Deptford Township police are looking to identify the man. Anyone with information is asked to call Detective Thomas Mantici at 856-845-6300 ext 1240 or email him at tmantici@deptford-nj.org.

Officials said a student texted their parents saying there was a stranger on the bus.

The family then called the school district and district officials immediately called 911. 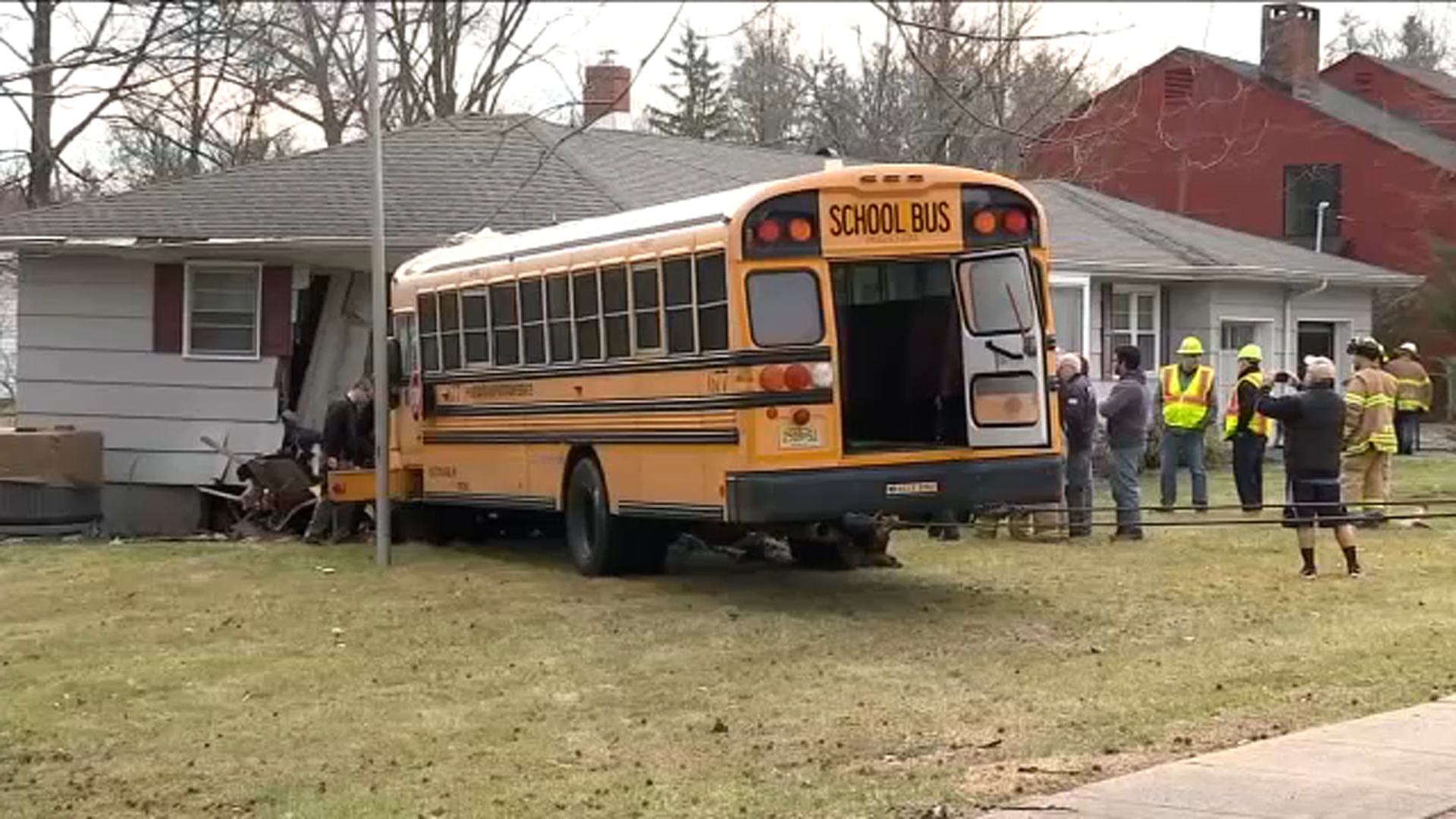 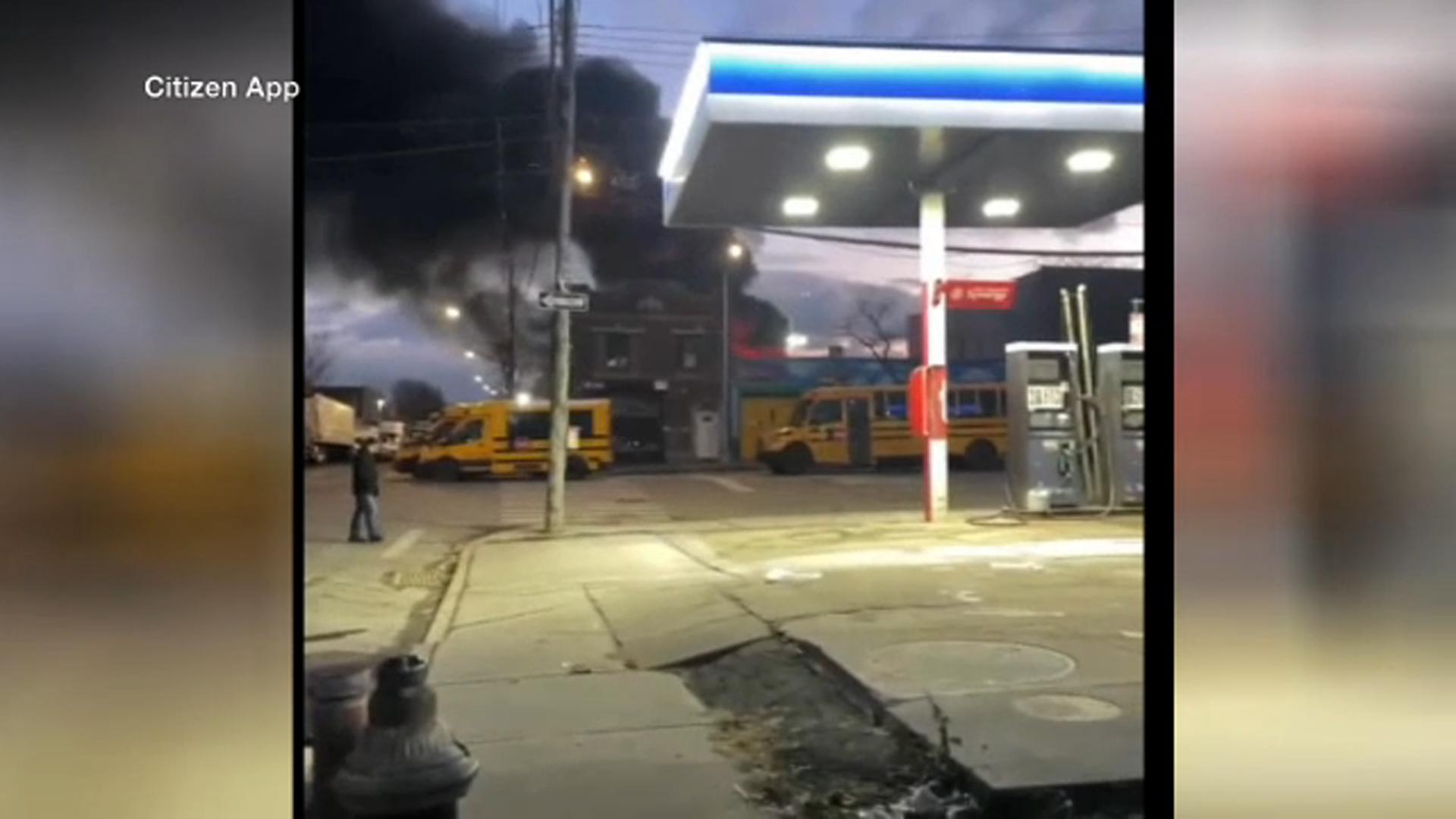 Several school buses catch on fire in the Bronx