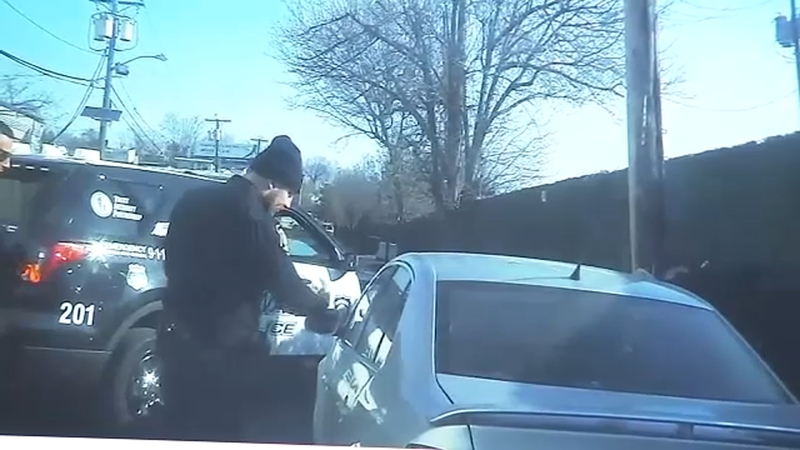 Thefts are a huge problem across the state, and stolen cars are up more than 35% this year.

The governor is now committing $10 million to suburban police departments to help stop car thieves in their tracks.

In March, Newark Police responded to a call about a person sleeping in a car stolen from Nassau County. Police banged on the window trying to get the attention of the person inside. When the driver wakes up, he slammed into a vehicle and took off.

The technology will be installed at both fixed locations throughout the state and mounted on mobile units. Police will have the ability to access the information in real-time through a database.

This is a critical tool police officers say as criminals become more brazen, stealing cars that are linked to other crimes.

Anthony Johnson has more after a maintenance worker and employee were burned at an explosion at a White Castle in New Jersey.