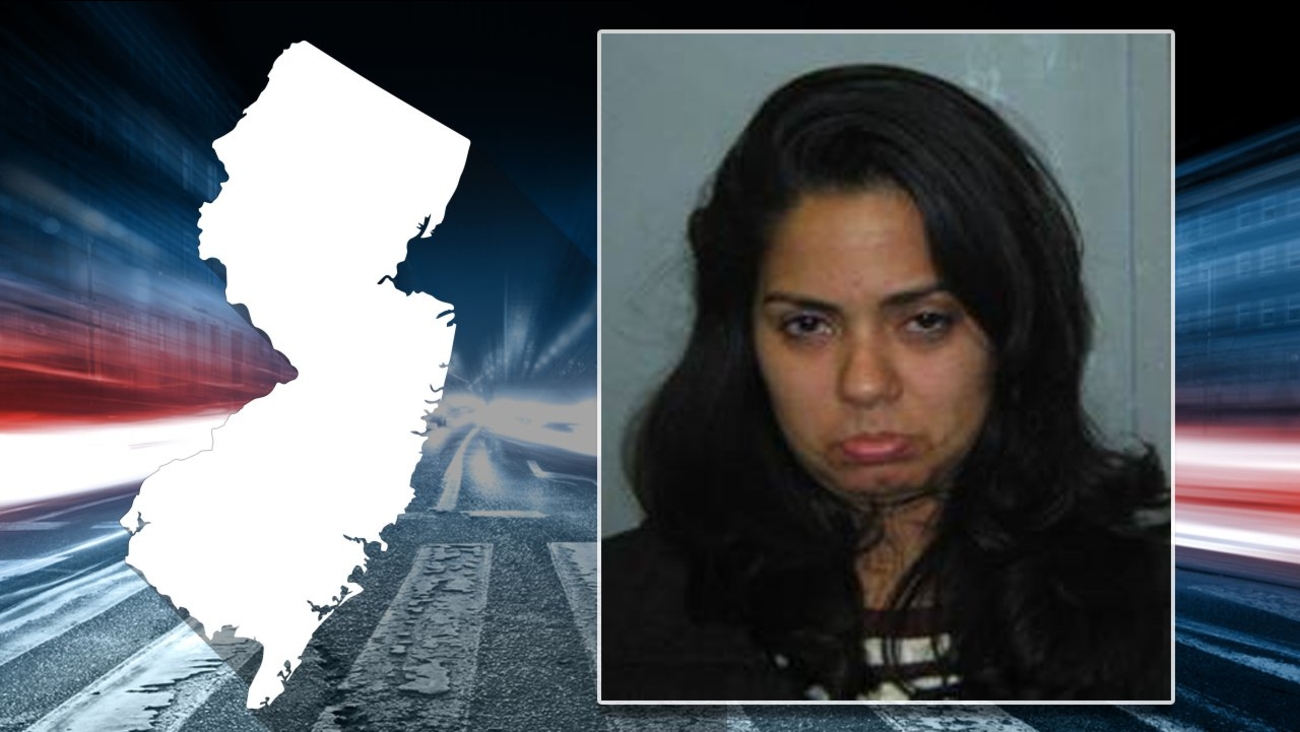 JERSEY CITY, N.J. (WABC) -- A female driver who was arrested near the Holland Tunnel on drunk driving charges reportedly told a police officer she was "looking for New Jersey."