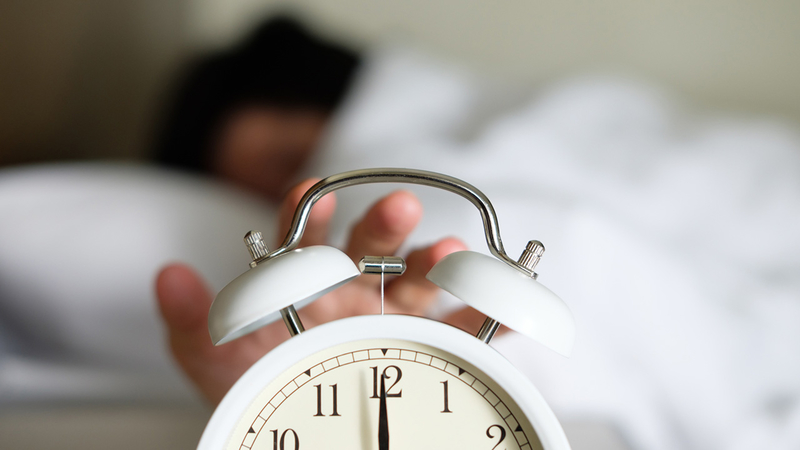 TRENTON, New Jersey (WABC) -- Two lawmakers from New Jersey are proposing a bill to prohibit early start times for high schools no earlier than 8:30 a.m. beginning in the 2024-2025 school year and citing concerns over mental health issues heightened by the COVID-19 pandemic.

According to the National Center for Education Statistics, the average start time for New Jersey schools is 7:51 a.m., compared to the national average of 8 a.m.

Assembly Speaker Craig Coughlin and Senator Vin Gopal, who co-sponsored the bill, said the national picture for child mental health is worsening after two incredibly tough pandemic years to the detriment of students and their educational outcomes.

"Overwhelmingly, the research and success stories out of other states' school districts show that the benefits of later start times to students' holistic well-being, in terms of both mental health and academic performance, easily outweigh the costs," Coughlin said.

The legislators cited a recent study that found that teens starting school before 8:30 a.m. can be at particular risk of experiencing depression and anxiety.

NJAAP's Task Force on Adolescent Sleep & School Start Times has long advocated for later start times and has been working to educate about the importance of improved adolescent sleep and mental health.

The bill would need to be passed by both the state Senate and Assembly and signed by Gov. Murphy to become law.