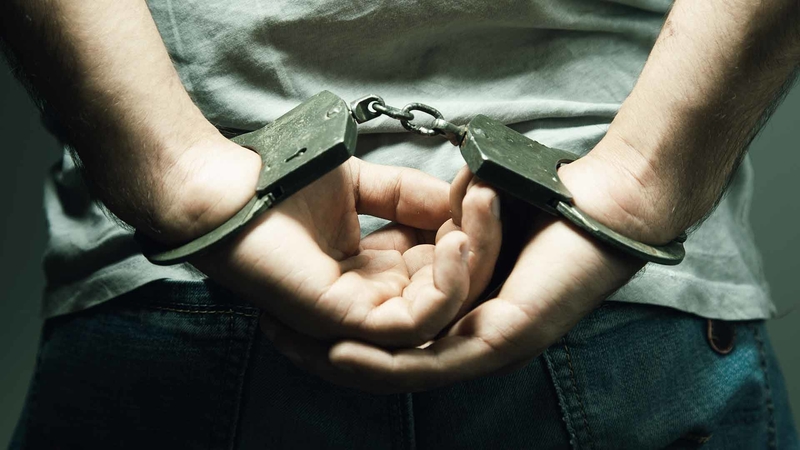 CARLSTADT, New Jersey (WABC) -- A New Jersey ironworker has been arrested as part of an international arms-trafficking investigation.

Moran allegedly had the silencers shipped to his home in Carlstadt.

Silencers are meant to reduce the sound and muzzle flash generated from a gunshot.

Organizers say a gun buyback event in a part of Brooklyn that has long struggled with violent crime was a success.

Moran is charged with possession of prohibited weapons and devices.