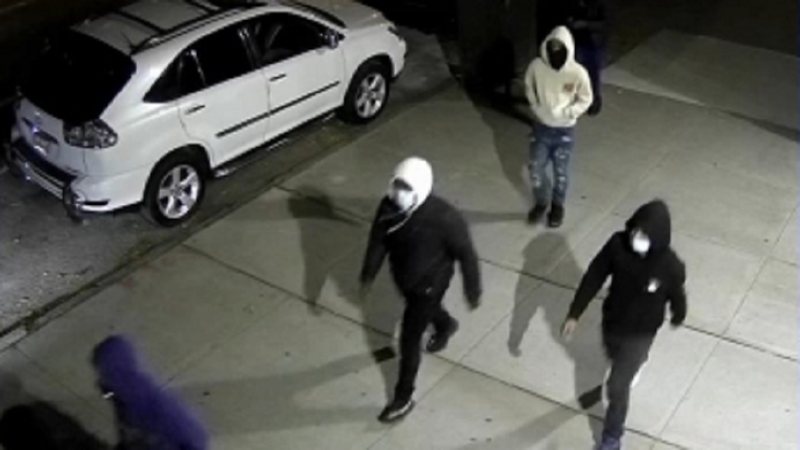 CROWN HEIGHTS, Brooklyn -- The NYPD's Hate Crime Task Force is searching for a group of five people who attacked a man in Brooklyn as they made anti-Jewish remarks.

Officers say the group approached a 25-year-old man, made anti-Semitic remarks, then hit him in the head.

Police made an arrest Saturday of a man suspected of raping a woman in Central Park on Thursday.