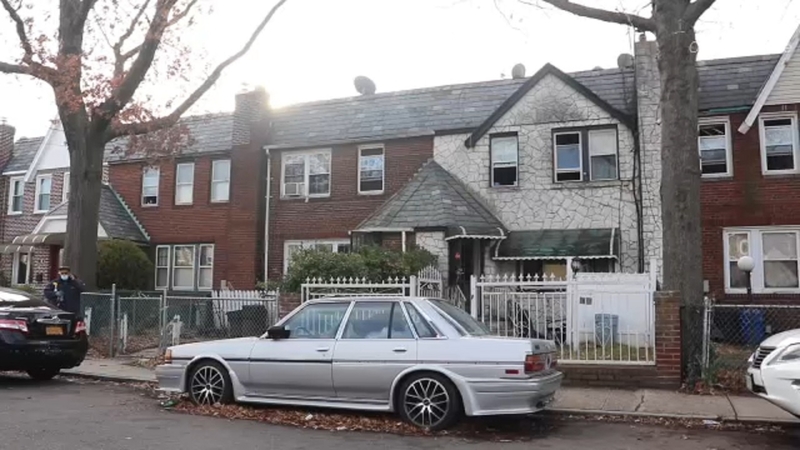 JAMAICA, Queens (WABC) -- Five people, including a child, were hospitalized after a carbon monoxide incident in Queens.

Firefighters and FDNY responded to the scene, where they discovered elevated levels of carbon monoxide in the building and in neighboring buildings.

Investigators say there were no working carbon monoxide detectors throughout the entire house. The buildingwas also illegally subdivided and carved into separate units -- a deadly combination.

Neighbors two doors down fro the home fled, and say a number of children were put at risk, breathing in the colorless, odorless carbon monoxide.

"It's really scary... it was just a panic," said Justin Henderson.

First responders were originally called to the home after a resident lost consciousness. Paramedics treated five people and rushed them to Nassau County Medical Center.

Authorities say three of the patients are in critical condition.