Naveen Dhaliwal reports on the increase of speed cameras in New York City.

Governor Andrew Cuomo signed a law in May that allows the city to use speed cameras in 750 school zones, but there are plans to extend it even further to 2,000 cameras by 2021.

Mayor Bill de Blasio announced in Bay Ridge that the NYPD is expanding traffic enforcement around city schools, reminding drivers about the about the speed camera law after more than 198,000 violations were issued in July when it took effect.

The number of speed camera zones increased from 240 to 360 by the end of August, including a new location near Fontbonne Hall Academy that would not have been allowed under the previous law.

"With schools reopening, we're doubling down on our effort to protect the most vulnerable among us: our kids," de Blasio said. "With more officers patrolling around schools and hundreds of new speed cameras coming on line in the months ahead, reckless drivers will hear one thing loud and clear: slow down or pay the price."

The enforcement plan that the NYPD will be implementing includes the following components:

--Throughout the month of September, additional officers will be dedicated to the enforcement of speeding violations, Failure to Yield to a Pedestrian, texting while driving, and illegal cell phone use.

--Officers will prioritize traffic enforcement in areas used by children traveling to and from school, and in particular those areas that do not presently have speed cameras.

--Variable message boards will be placed at strategic locations to remind the public about the laws regarding speeding and failing to yield to a pedestrian.

--Highway Officers will be conducting enforcement of speed regulations.

--There will also be citywide enforcement against DWI offenses. The NYPD will be working with our District Attorney partners to ensure a successful prosecution of these criminal drivers.

--Motorcycle safety will be prioritized, not only by enforcement against reckless motorcyclists, but also against dangerous driving by other vehicles which cause risks to motorcycles.

--Intersections and corridors that have a large number of pedestrian or bicyclist injuries will be targeted for enforcement of laws regarding failure to yield to a pedestrian and other violations which endanger pedestrians or bicyclists.

De Blasio announced in May that over the next two years, the Department of Transportation would rapidly scale up its speed-camera program, installing new cameras citywide at a rate of about 40 per month through 2019, and 60 per month in 2020, expecting to reach each of the law's maximum 750 school zones by June, 2020.

Data show that speeding in zones with a camera declines by more than 60 percent, with over 80 percent of violators not receiving a second ticket.

Other major changes in the law include:

--Doubling Speed Camera Hours: Speed cameras now operate year-round on all weekdays between 6 a.m. until 10 p.m., including summer and school vacations. Previously, hours were variable and could only operate during a given school's active hours. DOT estimates that the law's expansion will on its first day double the overall number of hours when speed cameras can issue summonses.

--Extending Camera Zones: The maximum distance cameras can be placed from schools was expanded to a 1/4-mile radius, rather than the previous restriction that the camera be no more than a 1/4 mile of a school along an abutting street. This change to the law allows cameras to be installed near hundreds more schools.

Fines for speed-camera violations remain unchanged at $50, issued to those who exceed posted speed limits by more than 10 MPH. The notices of liability are issued by DOT via mail to the owner of the vehicle - and are adjudicated at the New York City Department of Finance. 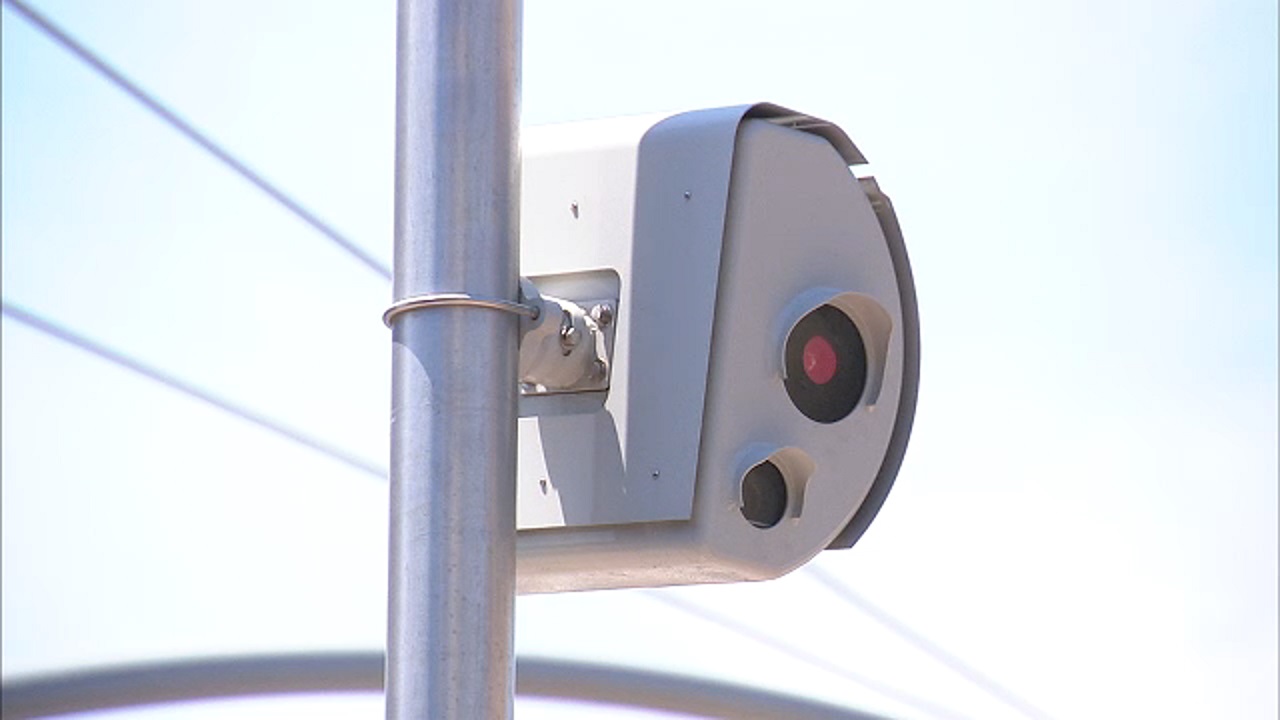