NYPD stepping up patrols at synagogues amid hostage situation in Texas

Security is being stepped up at New York City synagogues following a hostage situation in Colleyville, Texas.

NEW YORK (WABC) -- Security is being stepped up at New York City synagogues following a hostage situation in Colleyville, Texas.

An armed suspect claiming to have bombs in unknown locations took a rabbi and three others hostage at the Congregation Beth Israel, a source familiar with the situation told ABC News. All of the hostages have been freed safely.

Mayor Eric Adams says that out of an abundance of caution, the NYPD has deployed additional resources to key Jewish locations around the city on Saturday night.

Governor Kathy Hochul says she and her team are 'closely monitoring' the hostage situation.

Suffolk County Police released a statement Saturday night, saying that while there are no credible threaets, they are remaining vigilant.

The Suffolk County Police Department is aware of the ongoing situation at a synagogue in Colleyville, Texas. While there are currently no credible threats against religious institutions in Suffolk County, the Department remains vigilant with patrols around religious buildings, including synagogues. As always, residents are reminded to call 911 if they see suspicious activity. The SCPD is hopeful the situation in Texas will be brought to a peaceful resolution for all involved.

The Department routinely works with different religious organizations to protect congregants in the event of an emergency situation through its Safety in the Sanctuary program-an all hazards training seminar specifically tailored to meet the unique challenges faced by houses of worship.

The White House is also "closely monitoring" the hostage situation and is referring any questions to the FBI and law enforcement at this time, a White House official confirmed. 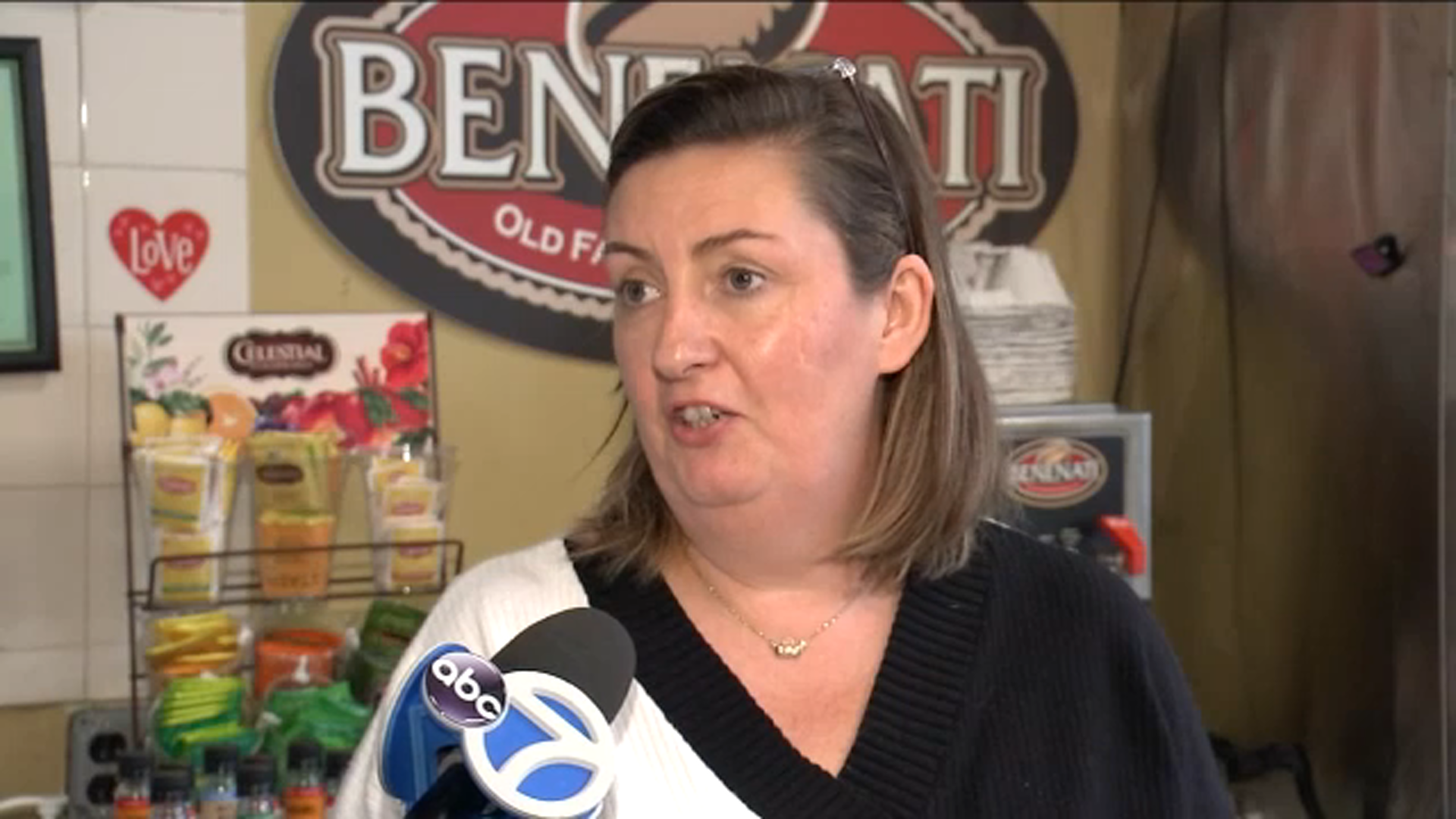 Yonkers restaurant to get $5K reward from Grubhub in hostage rescue

Bank employees help kidnapped woman after she asks for loan 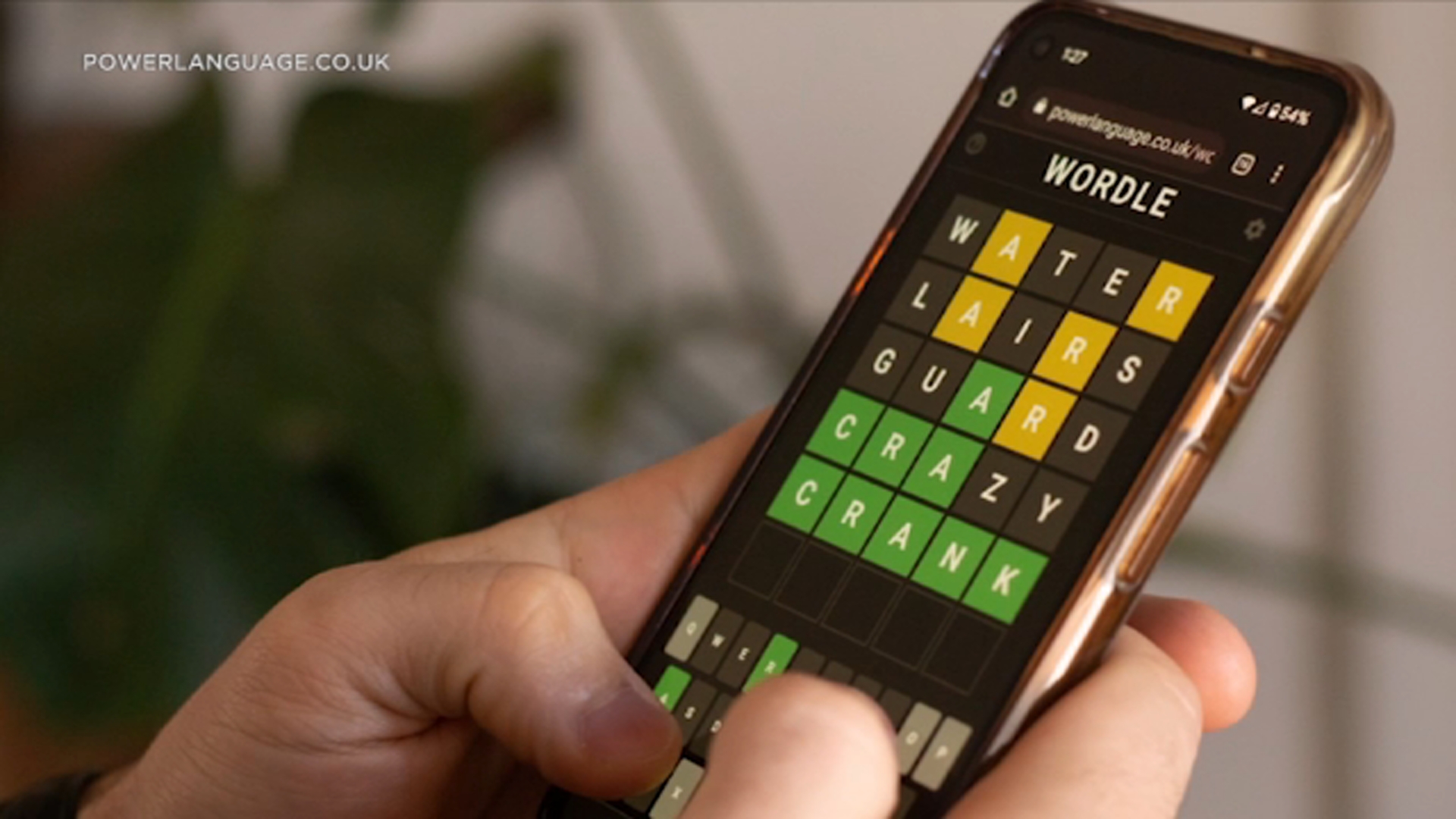