Two drivers, including a prominent rabbi, were killed a fiery wrong-way crash on the New York State Thruway early Tuesday. NJ Burkett has the story.

It happened around 1:30 a.m. in the southbound lanes between exits 15A and 16 in Tuxedo, where authorities say the vehicles collided head on.

One of the vehicles caught fire, and both drivers -- the only occupants of the cars -- were pronounced dead at the scene.

One of the victims was identified as a prominent rabbi, 67-year-old Yehuda Weinstock, of Chester.

A funeral drew hundreds of mourners into the street in the pouring rain in Williamsburg early Tuesday afternoon. They walked in silence behind the casket. Many were still in shock.

The other driver, who authorities say was the one traveling northbound in the southbound lanes, was 68-year-old George Gonzalez, of Dumont, New Jersey.

Officials say Gonzalez drove his Toyota RAV-4 into the path of Weinstock's Nissan Altima, and the collision left both vehicles nearly destroyed and the Toyota engulfed in flames.

Dashcam video showed another driver narrowly avoiding a similar collision in the moments before the same car would plow into the rabbi's car, head-on.

At this point, it is unclear how the driver ended up traveling the wrong way, and the investigation is ongoing.

Southbound traffic on I-87 between Exit 15A (Sloatsburg) and Exit 16 (Harriman) was being diverted off the highway for hours as police investigated and crews worked to clear the wrecked vehicles. 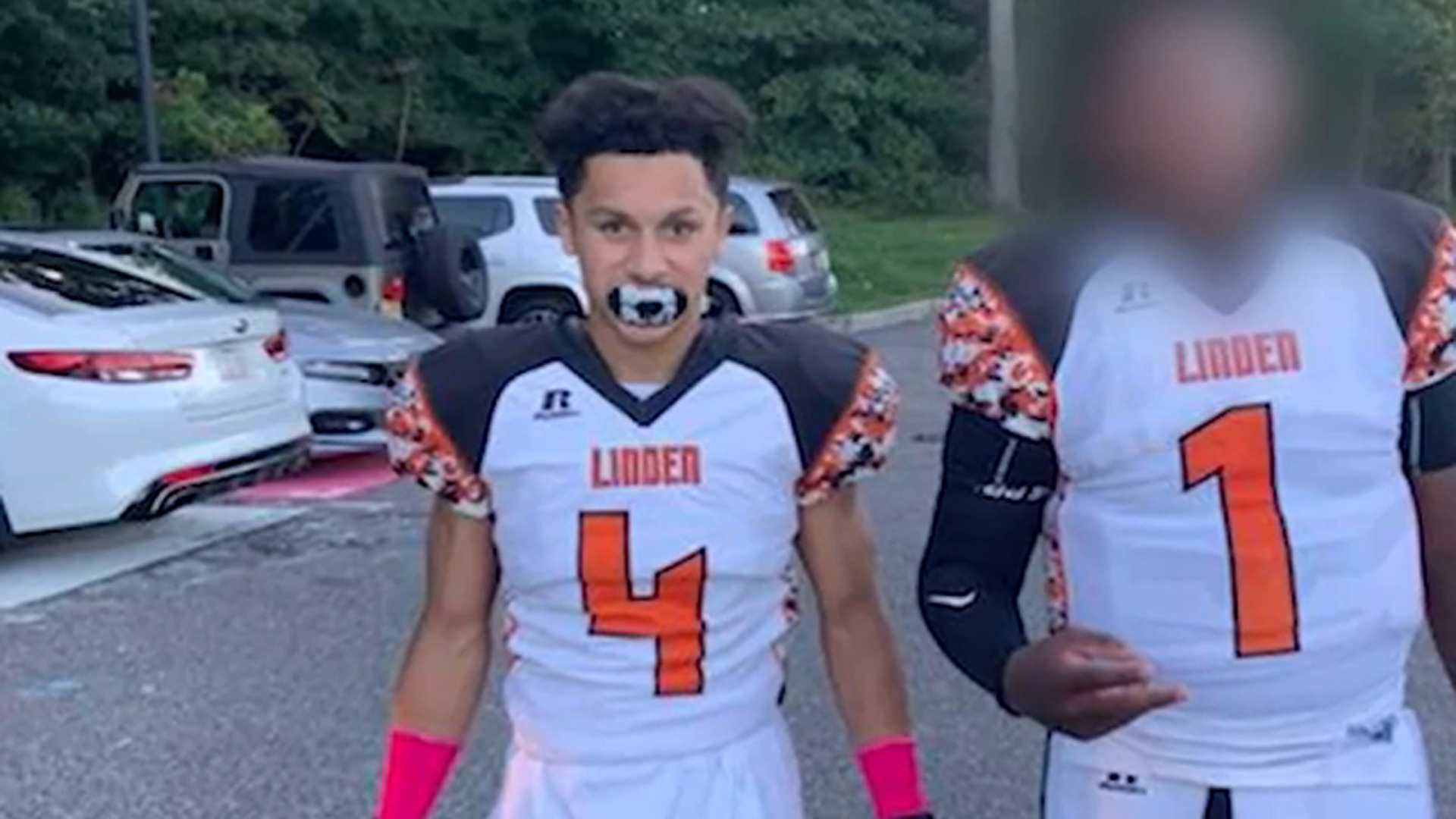