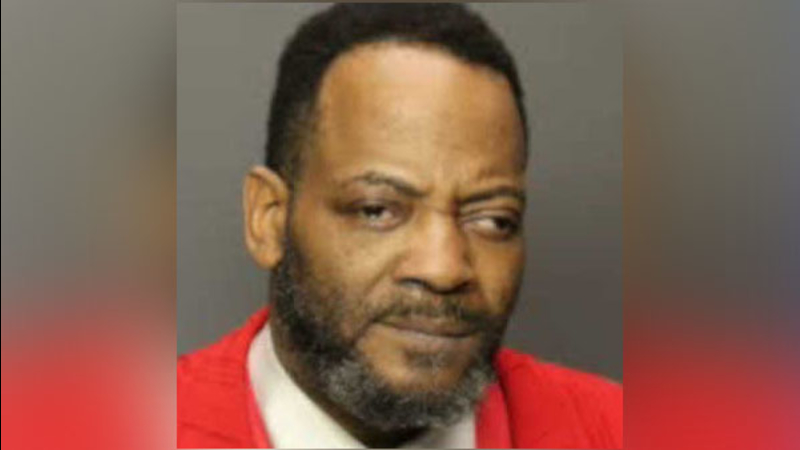 NEWARK, New Jersey (WABC) -- Dramatic new video shows an auxiliary bishop being attacked in the middle of a Mass in New Jersey.

The incident happened at Newark's Cathedral Basilica of the Sacred Heart on Saturday, during a Mass to honor baseball Hall of Famer Roberto Clemente.

Reverend Manuel Cruz was knocked to the ground, and the man who threw the punch was arrested. Among those in the crowd who witnessed the attack was Newark City Councilman Luis Quintana.

"WHen I saw the crucifix full of blood and his clothes full of blood, that's when I panicked and I was so concerned," Quintana said.

Police say Charles Miller got up from his pew, walked silently up to the altar and punched Rev. Cruz in the mouth. Miller was immediately tackled by police officers and taken into custody.

"It was a very hard punch," witness Raymond Tidwell said. "And I think if the police officer wasn't there, he would've done more damage. And we're glad this guy didn't have a gun or a knife."

Investigators have not yet released a motive for the attack. Miller was charged with assault. He's due back in court on Tuesday morning.

The Mass marked the recent anniversary Clemente's death on New Year's Eve in 1972. He was killed in a plane crash while trying to bring supplies to the earthquake-ravaged country of Nicaragua.