Boy killed in Newark was shot accidentally by another juvenile in home, authorities say 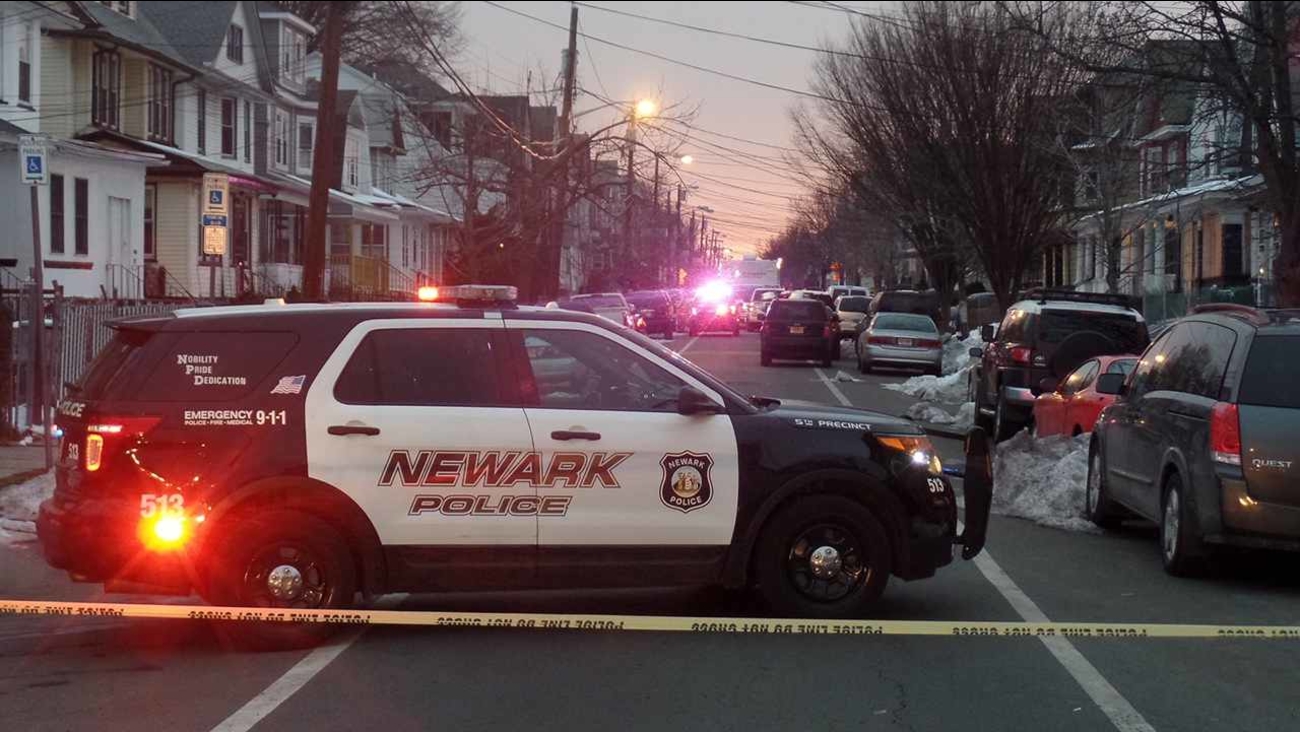 A boy was killed Saturday morning after a shooting in Newark.

The boy was visiting his father when he was fatally shot in the chest during a family party at a home on South 19th Street around 1:20 a.m.

The shooting appears to be a tragic accidental discharge by another juvenile within the home, the Essex County Prosecutor's Office said.

Prosecutors said there is no evidence that the shooting occurred outside the home into the apartment.

The victim was found in a third-floor apartment and was taken to a hospital, but died there a short time later.

Authorities have not disclosed the names of either child or provided further details about the shooting.

The prosecutor's office did not say where the gun came from or how the juvenile shooter got the weapon.

No arrests have been made. No other injuries were reported.