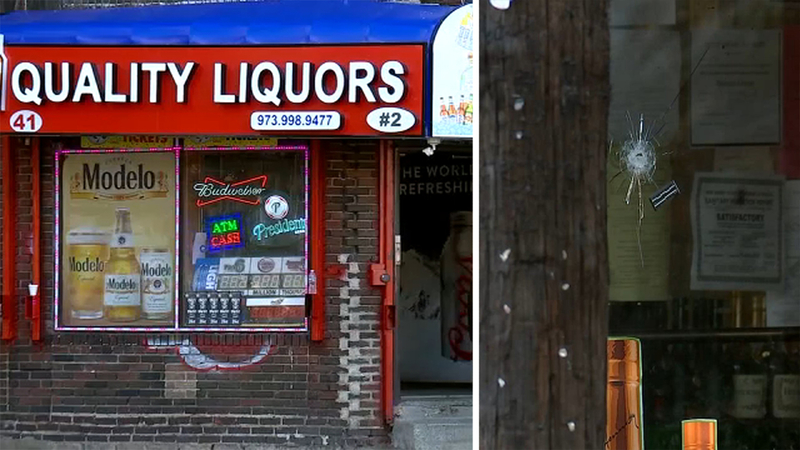 NEWARK, New Jersey (WABC) -- Police are investigating multiple shootings in Newark that left five people injured in less than an hour on Saturday.

They say two victims were found and taken to University Hospital for treatment. They are reportedly in stable condition.

Then, just two miles away, police responded to another shooting on Clinton Avenue just before 2:50 p.m.

A 4-year-old child is among 16 people hurt after fire swept through a residential building in Sunset Park, Brooklyn.

Officials say another three people were found and taken to University Hospital for treatment.

Two victims are reportedly in stable condition and a third in critical condition.

Both incidents remain under investigation.