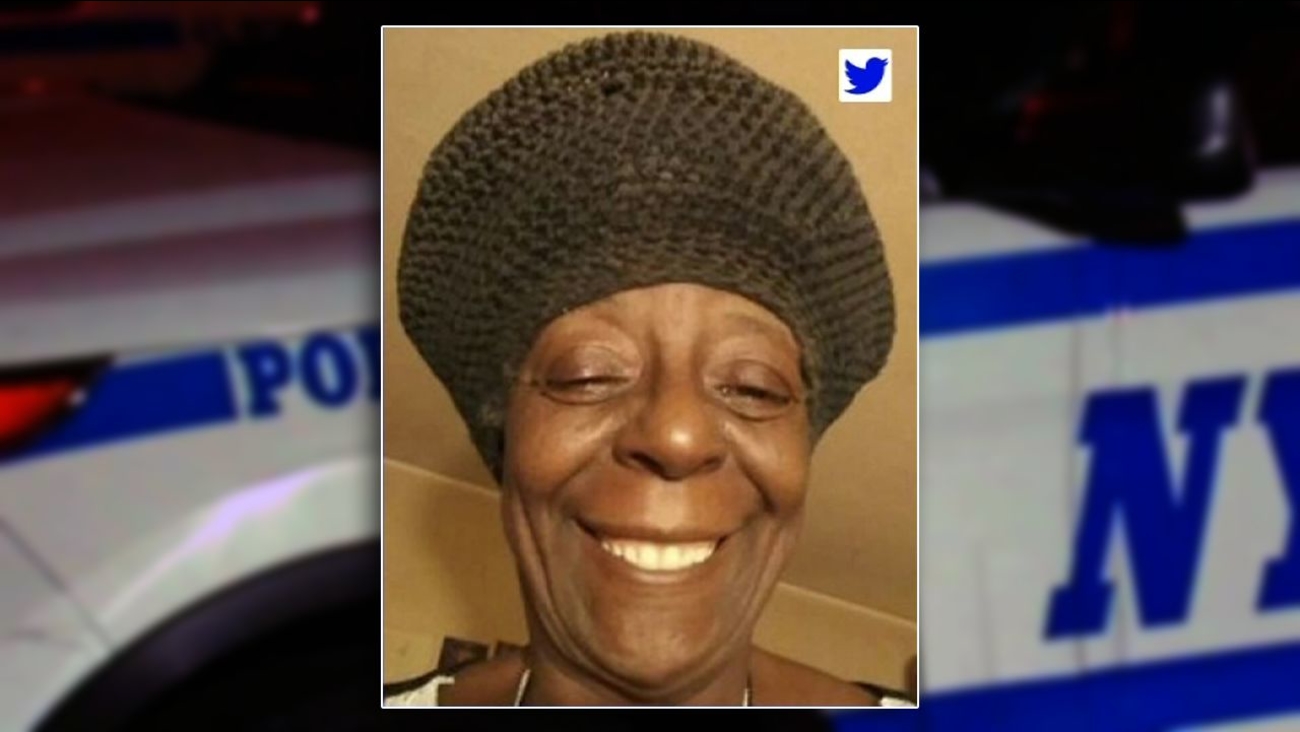 CASTLE HILL, Bronx (WABC) -- A New York City district attorney is asking for a special grand jury to investigate the October fatal police shooting of a woman with mental illness. 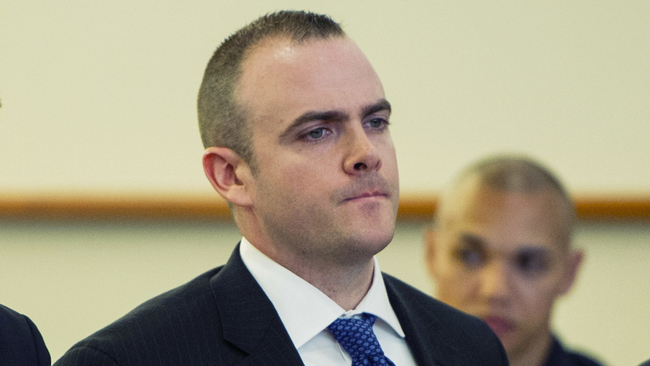 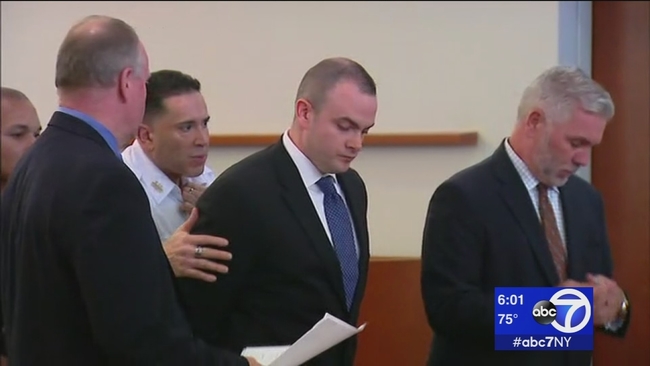