Suspect in custody after 2 men stabbed at Mall of America 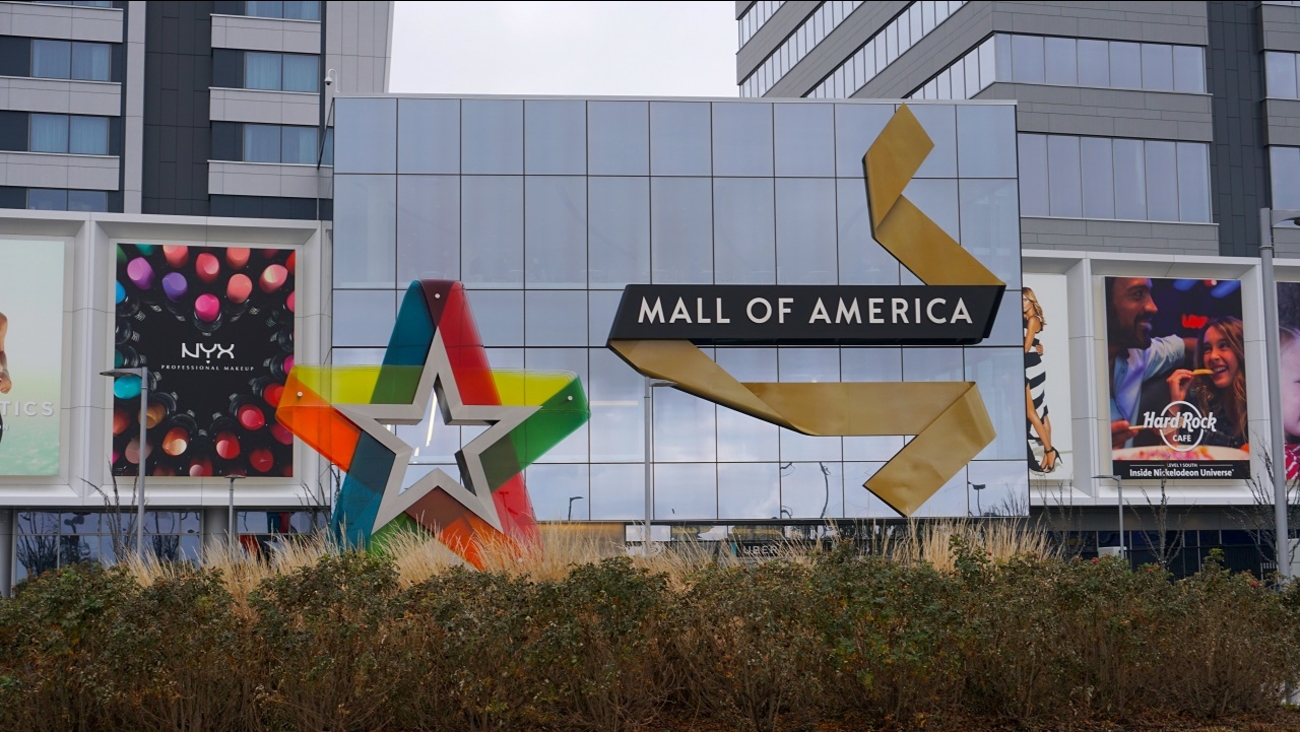 BLOOMINGTON, Minnesota -- A 20-year-old suspect is in custody after two men were stabbed at the Mall of America in Minnesota during what police called an "interrupted theft."

While the Macy's store closed early, the Mall of America stayed open and was not placed on lockdown. Deputy Chief Mike Hartley says the rest of the patrons were not in any danger.

The Mall of America has more than 520 stores and attractions that include an amusement park and an indoor zip line.
Report a correction or typo
Related topics:
mallmacy'sstabbing
More Videos
From CNN Newsource affiliates
TOP STORIES