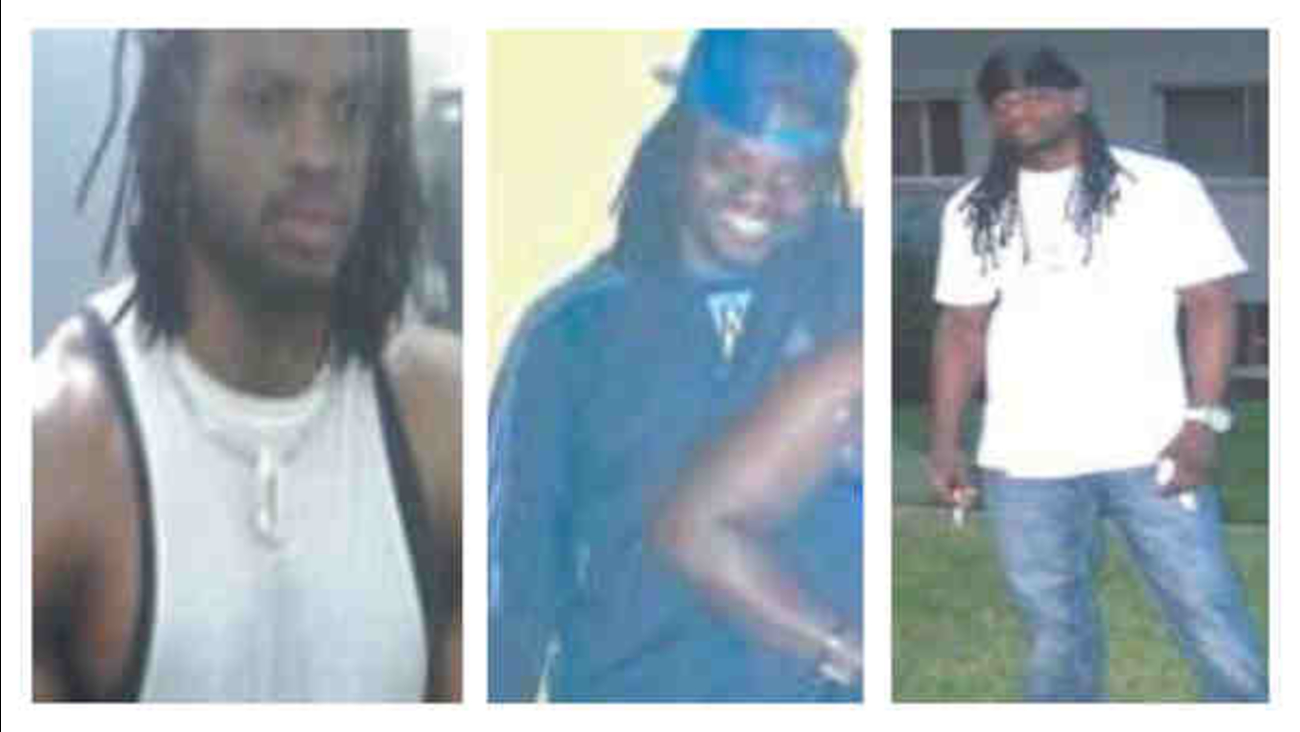 WASHINGTON -- An ex-convict likely had help from others holding a family captive inside their mansion for at least 18 hours, authorities said.

During their ordeal, the business executive and his wife told others to stay away - even ordering a pizza deliverer to leave two pies at the door - as they frantically arranged for $40,000 in cash to be dropped off at the home.

But once the money was left on the seat of a red sports car in the family's garage, Daron Dylon Wint struck and stabbed Savvas Savopoulos, the CEO of the American Iron Works company where he had once worked as a welder, Wint's charging document said. At a court hearing Friday, Wint was ordered held in jail on a murder charge.

Savopoulos' wife, Amy, their 10-year-old son Philip and their housekeeper Veralicia Figueroa also were killed, and then the house was set on fire with matches and a flammable liquid.

The fire began on the queen-sized mattress where the boy's body was stabbed and burned, authorities said.

Firefighters found the adults' bodies in the next room. Evidence shows the women suffered "blunt force and sharp force trauma" before the $4.5 million mansion was set on fire.

Authorities linked what may have been two different men to Amy Savopoulos' blue Porsche 911 the day of the killings. One, "with short, well-groomed hair," was spotted driving erratically away from the crime scene. Another, wearing a dark hoodie, was videotaped carrying a bucket near where the Porsche was set on fire later that day.

The pizza gave Wint away. His DNA was found on the crust of a partially eaten slice of pepperoni, one of two pies ordered the night of May 13 while the family and the housekeeper were "being held against their will," an affidavit said.

A woman believed to be Amy Savopoulos paid for the pizzas by credit card and told the delivery person to leave the food on the porch, because she was "nursing her sick child" and would not come to the door, the document says.

Wint, who was tracked down by U.S. Marshals and arrested Thursday night with two other men and three women, appeared in a white jumpsuit in court Friday.

A court document said authorities believe the killings "required the presence and assistance of more than one person." None of the people detained with Wint were immediately charged with any crimes.

Wint is being represented by Natalie Lawson, a public defender. His defense argued that authorities lack probable cause, since a suspect seen driving the Porsche had short hair. Wanted posters issued while Wint was a fugitive showed him with long hair.

D.C. Superior Court Judge Errol Arthur agreed with Assistant U.S. Attorney Emily Miller to deny bail, noting that Wint was arrested with some of the missing money, and that the DNA from the pizza ties him to the slayings.

U.S. Marshals and police had tracked Wint to New York and back before dozens of officers swarmed a car and truck in the nation's capital, arresting the whole group without a fight.

Wint's record was cited as a reason he should be held. He was arrested three times for assault in 2006 and 2007, serving a 10-month sentence in New York, and then convicted of assaulting a girlfriend in Maryland in 2009.

In 2010, he pleaded guilty to malicious destruction of property after he allegedly broke into a woman's apartment, stole a television, vandalized her car and threatened to kill her infant daughter. Also in 2010, Wint was arrested carrying a 2-foot-long machete and a BB pistol outside the American Iron Works headquarters, but weapons charges were dropped after he pleaded guilty to possessing an open container of alcohol.

Acting District of Columbia U.S. Attorney Vincent Cohen said outside the courthouse that prosecutors' "work is not done" and that they "intend to unseal additional search warrants in the coming days."