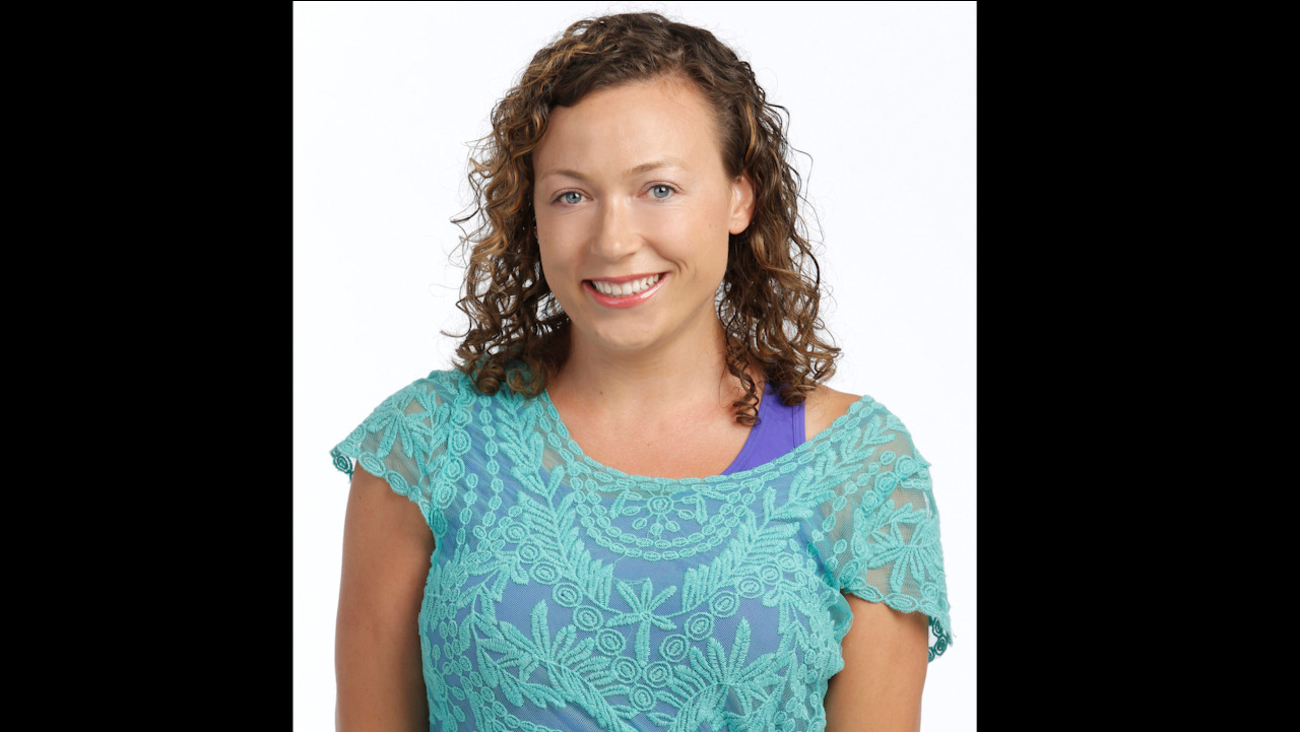 Jamie Zimmerman, a doctor and reporter with ABC News' medical unit, died after drowning on vacation in Hawaii Oct. 12. She was 31. (Heidi Gutman/ABC via AP)

AP
HONOLULU, HI -- Jamie Zimmerman, a doctor and reporter with ABC News' medical unit, has drowned while on vacation in Hawaii. She was 31.

Zimmerman apparently lost her footing while trying to cross the Lumahai River on Kauai's north shore and was swept out to sea, ABC News President James Goldston said Thursday in a note to staff. She died Monday, according to a post written by Zimmerman's mother on the doctor's Facebook page.

"The area where Jamie is believed to have lost her footing is right at the river mouth - at Lumahai Beach," Kauai County spokeswoman Sarah Blane said in an email to The Associated Press.

The incident occurred just before 4 p.m., and witnesses called police to say they saw a woman being swept out to sea, Kauai police said in a news release. Lifeguards rushed to the scene on a Jet Ski and found her unresponsive in the water about 200 yards east of the river mouth. They brought her to shore and administered CPR. She was taken to Wilcox Hospital, where she was pronounced dead.

Lumahai can be dangerous for those unfamiliar with the area, particularly during the winter when surf is up on the North Shore, Blane said. However, there were no flash flood or high surf advisories on this day. While rescuers have responded to incidents there, there has not been a major incident in that area in recent memory, she said.

The Lumahai River flows into Lumahai Beach, which was made famous in the 1958 film "South Pacific" as the location where Mitzi Gaynor sang "I'm Gonna Wash That Man Right Outa My Hair."

Zimmerman researched stories for ABC's medical unit and offered meditation sessions for ABC News staff in New York, Goldston said. She traveled in Haiti and the Amazon rain forest and made a documentary film on Congolese refugee camps. 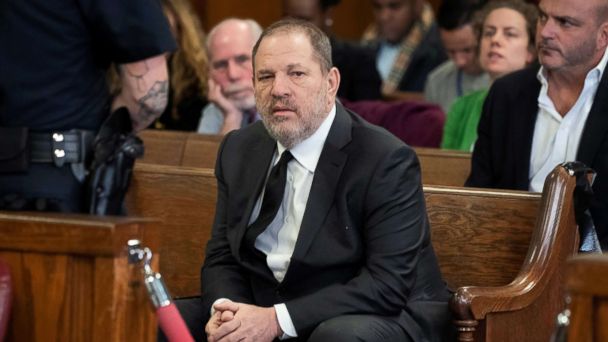 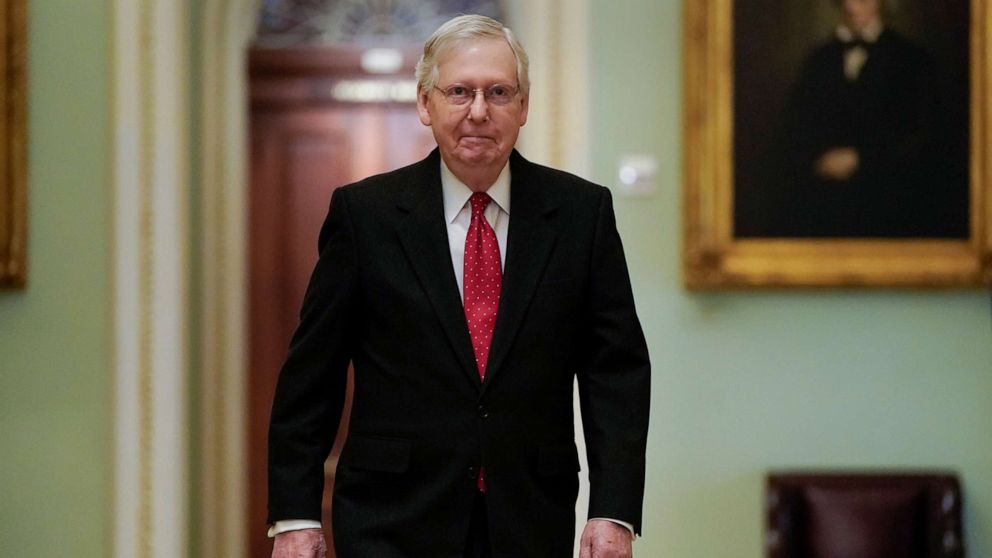 3 things to know about the Senate impeachment trial 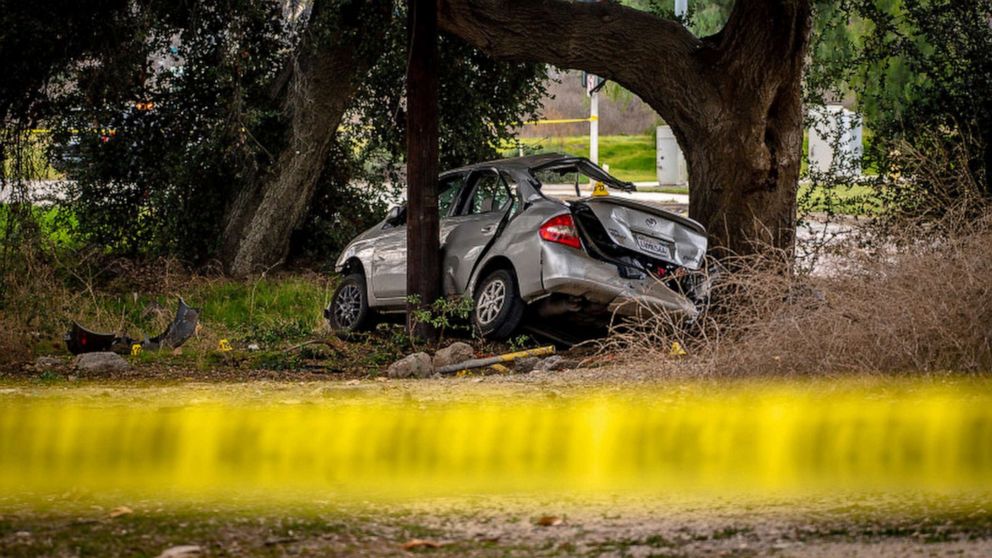